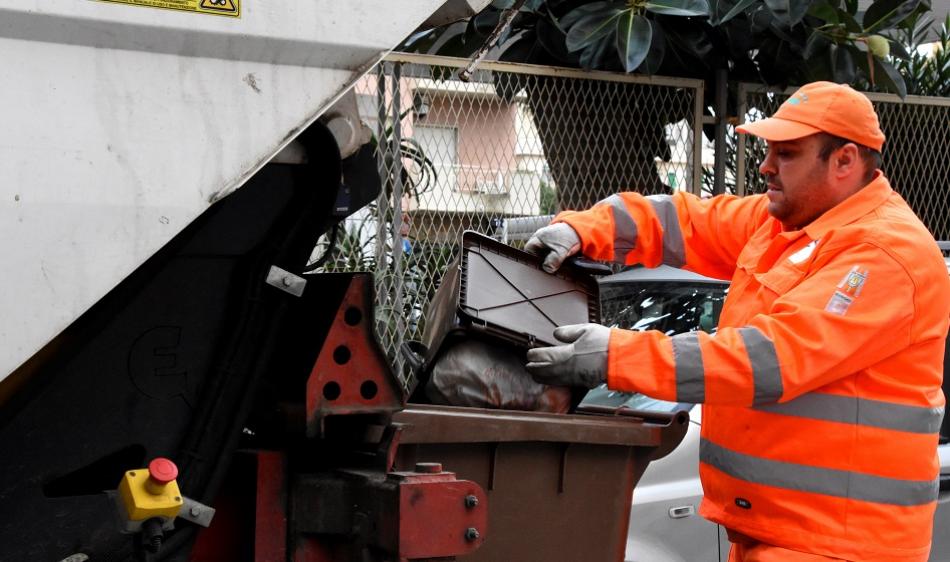 (31 January 2018) Recent private sector failures in Norway have resulted in the re-municipalisation of waste services.

This led a significant number of Norwegian municipalities to take back waste management into their hands.

RenoNorden was, until last summer, selling waste management services to nearly 140 municipalities in Norway. This was organised through 28 inter-municipal contracts, as well as a few contracts with single municipalities.

RenoNorden’s bankruptcy has prompted the decision from 13 municipalities to re-municipalise their waste management and argue for the public management of these services, but only a few municipalities (Kragerø, Romsdal IKS and Nomil IKS) have done this on a permanent basis.

The bankruptcy of RenoNorden provides good reasons for essential public services to be handled by the municipalities themselves. These issues include working conditions, health and safety, better wages, stability and quality of service, political governance and control.

Norwegian union Fagforbundet has been strongly advocating and promoting the re-municipalisation of waste services.

The following elements have been identified as incentives to re-municipalise waste management:

The latest response to the EPSU survey provides details of the 2005 agreement covering 4,000 workers in the Norwegian electricity sector - the companies still owned by local and regional government. The agreement runs from 1 June 2005 to 30 April 2006 and includes a 3.5% increase in pay which includes an estimate of the outcome of local negotiations. Inflation in Norway was 1.6% in the year to May, up from 1.3% in April.