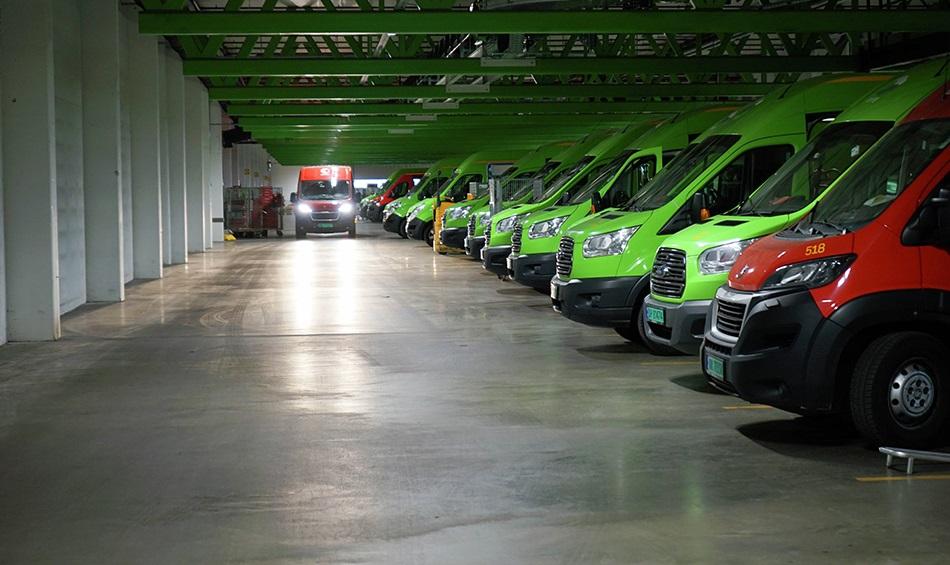 Up until now, Norwegian postal service Posten and its subsidiary Bring have relied on ‘self-employed’ drivers to transport parcels and goods. This resulted in a workforce without any formal connection to the labour market and therefore no access to regulated working hours, pension rights, holiday pay and sick pay.

The victory means that 200 drivers will now be employed to carry out the postal services essential work. Gerd Øiahals, head of Fagforbundet Post and Finance Union, says that the new policy will create a professional environment that allows better regulation of pay and working conditions.

Jan Willem Goudriaan, General Secretary, EPSU called the news “A significant victory which shows that workers do not want their jobs outsourced from public services such as postal services, health, water companies and public administrations. The insourcing of jobs into the Norwegian public Posten shows how public authorities can lead and provide good and stable jobs.”

A recent report published by EPSU highlights the negative consequences of outsourcing public administration jobs. Fagforbundet victory highlights another key message of the new report: not only is ‘insourcing’ possible, it inevitably leads to better conditions for the workers involved. Read the full report – available in English, Spanish, Dutch, Italian and French – here.

Workers at the European Central Bank (ECB) are protesting against the use of temporary contracts and outsourcing on 7 June.
Outsourcing
Precarious employment
Solidarity
Feb. 07, 2007
03-2007 [email protected] 6 February 2007

The Sanitas health union is calling on the government to offer permanent employment to the many medical and auxiliary workers who were taken on to help cope with the pandemic. These workers will see their contracts terminated once the end of the emergency is declared. The union argues that these workers have clearly demonstrated their skills and competences in helping to deal with the crisis with many facing high risks of infection and some even losing their lives to COVID. Sanitas also sees continuing staff shortages as another argument for offering these workers permanent employment.