Policy recommendations for a quality service in central government administration

(being translated into FR)


This document is one of the outcomes of the one-year project funded by the Commission’s social dialogue budget line. The project aimed at promoting the dissemination and implementation of the European Framework Agreement for a quality service in central government administration, adopted by the SDC CGA on 12 December 2012. 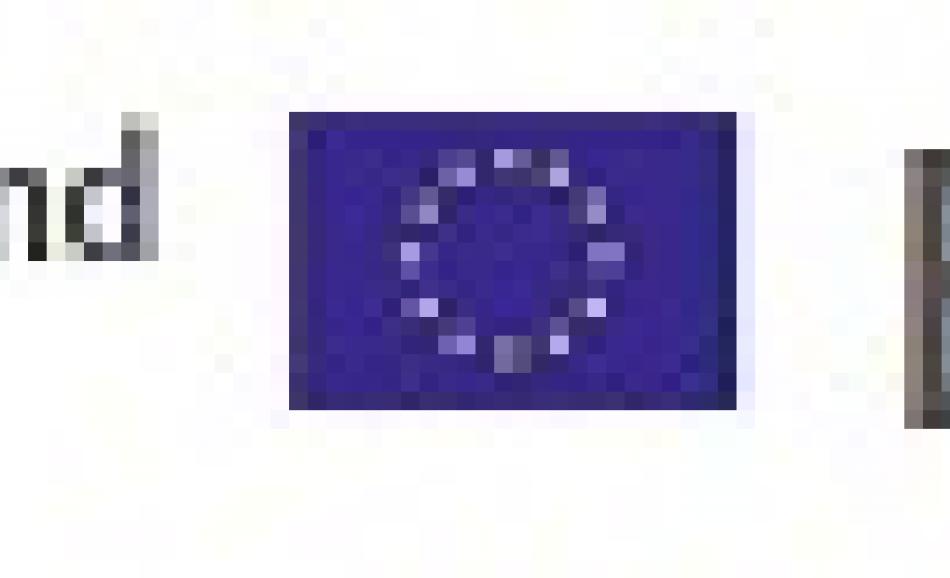