(27 June 2016) The contrast between the European Parliament’s calls for effective action on corporate tax avoidance and the watered-down response of governments has never been so stark.

The Parliament’s Special Tax Committee (TAXE) approved its second report into tax rulings and other forms of tax avoidance last week. It has called for legislative action by the Commission on patent boxes, which give companies large tax reductions on income generated, supposedly, through intellectual property. These instruments are widely and increasingly  misused to avoid tax on income generated from the normal day-to-day activities of big companies. The TAXE Committee has called on the Commission to submit legislation to close these loopholes.

EPSU has been highlighting the issue of patent boxes for sometime, not least in our report on McDonald’s tax avoidance. Making the point that tax justice is also about workers’ rights, the Committee also approved an amendment specifically denouncing the fast food giant’s use of tax planning to deny workers a share of the company’s profits, not least in France where this type of profit sharing scheme is a legal obligation.

In the same week the Council of the EU, representing national governments, approved the Anti-Tax Avoidance Directive  that seeks to implement in a coordinated way the OECD’s anti-BEPS action plan and pave the way for the relaunch of the Common Consolidated Corporate Tax Base planned for this Autumn. The directive has been much lauded by the Commission as evidence that it  is serious about fighting corporate tax avoidance. True, most poisonous tax avoidance mechanisms such as interest deductions, intra-group loans, patent boxes, hybrid mismatches, untaxed income generated by global myriads of  company subsidiaries are well in the scope of the proposal that also introduces a general anti tax avoidance clause. But the remedies remain weak or absent. It lacks a clear definition of what constitutes a business permanent establishment which would be is critical in identifying the country where tax must be raised. Nor does it ban letter box companies that are used as conduits for tax avoidance as revealed in the Panama Papers.

However, whilst  the original Commission text does not go far enough to stem the hundreds of billions of euros lost every year, our governments have diluted the text further. The final agreement , adopted on 21 June, is so riddled with loopholes that it will take the tax advisors no time at all to come up with new tax avoidance strategies for big corporations. Belgium has been particularly difficult with the proposed capping to limit interest deductibility, most likely to keep its own very favourable interest deductibility arrangements.

Tax administrations in Europe suffered, on average, a 10% cut in staff following the crisis. Tax inspectors need strong rules that can be easily enforced in order to do their jobs. Public services need governments to get back the money dodged by big companies in order to guarantee their sustainability. Last week’s agreement will do neither and is a great disappointment.

The Parliament’s Special Tax Committee had already called for much stronger rules, which was again reiterated by the Economic Affaires Committee’s opinion on this proposed directive. It seems that member states have instead opted for half measures.

The TAXE Committee’s new report includes further calls for a fair and transparent blacklist of tax havens, backed up with sanctions against jurisdictions that don’t cooperate in tackling tax dodging including a possibility to review and even suspend free trade agreements. As called for by EPSU, sanctions must also apply to ‘companies, banks, accountancy and law firms and tax advisors proven to be involved in illegal, harmful or wrongful activities with those jurisdictions.’

The criteria with which to define tax havens have yet to be agreed. For EPSU, these must go beyond transparency measures to also encompass harmful tax measures; we will continue arguing for these in the context of the EC tax good governance platform.

The proposal for a common list of tax havens is also part of another EC draft directive on (EU-only) ‘public’ country-by country reporting that is currently discussed in Council and Parliament under co-decision procedure.

The European Parliament has again made it clear that European citizens are sick and tired of the double standards that mean cuts for ordinary people whilst tax revenues are lost from those who can most afford to pay. EPSU, along with the ETUC, agrees with the Parliament that the durable solution to this problem would be a Common Consolidated Corporate Tax Base across Europe. This would ensure companies cannot take advantage of the single market to avoid paying tax where economic activity takes place. We believe that a 25% minimum corporate tax rate should be at the heart of such a system to halt the long-term fall in corporate tax rates. 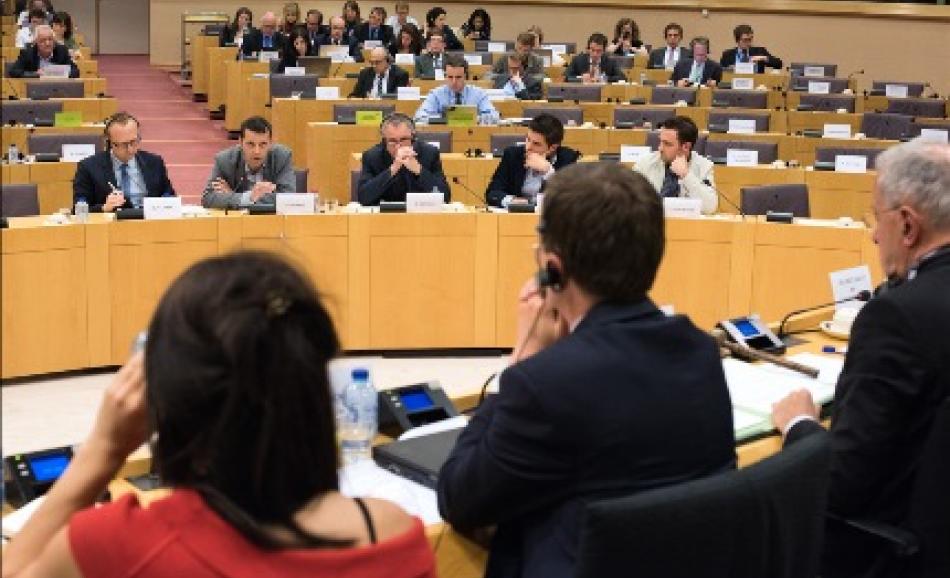 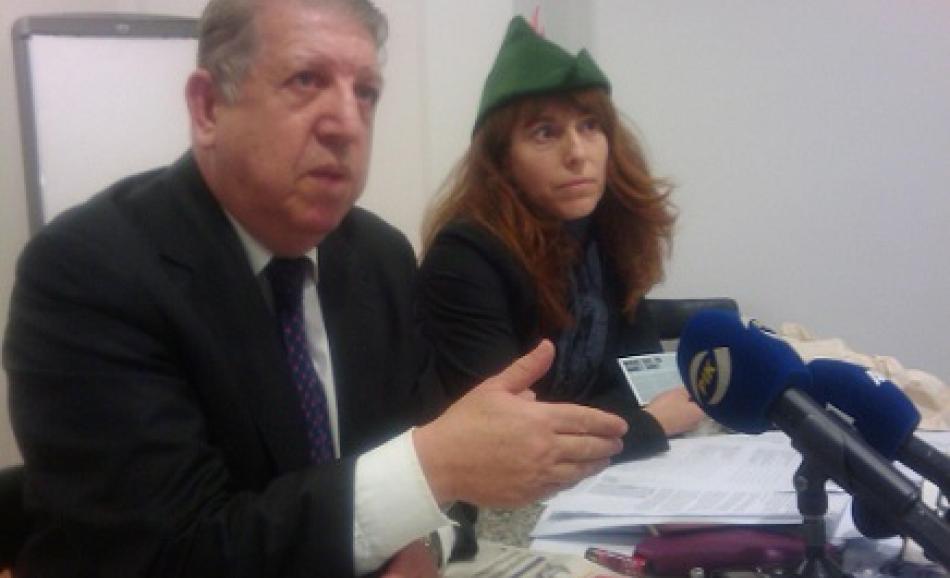