(4 November 2016) With governments representing 55% of global CO2 emissions having now committed to the Paris Climate Agreement it enters into force 4 November 2016. The governments that signed up including the EU, India, the US and China have an obligation to keep global warming to no more than 2C above pre-industrial levels and to strive towards an increase of only 1.5 degrees. It is what climate scientists consider the safety threshold. Moving beyond this, climate change can become irreversible and chaotic.  The forthcoming meeting in Marrakech will be an opportunity to take stock and work on the implementation with over 60 countries now having ratified the Treaty.

EPSU’s General Secretary comments: “This is a significant moment in our struggle for climate justice. We need to see more action now to deal with the impact of the measures on workers, effected regions and developing countries. The EU and other countries must dedicate the funds to ensure a Just transition. A social dialogue between governments, trade unions and employers is essential to chart the road to low and even zero carbon economies. It is an ideal opportunity to democratize our energy structures and have public investment in renewables and energy efficiency measures.”

Following the decision of the Council of Ministers of the European Union and the European Parliament to ratify the agreement it entered into force 7 October for the EU. Of the major emitters of green house gasses Russia ranking 5th,  has not yet signed the agreement. It is undertaking an evaluation of the social-economic effects including on the coal industry and of the funding needed to invest in energy efficiency. Several countries have agreed to face out the coal-fired power stations like Finland, the Netherlands and Germany. The Dutch FNV has started a process to work with employers. The union Ver.di has investigated what phase means for Germany, what the impact is on workers and how this can best be addressed.  Detailed research for ETUC shows the impact addressing climate change can have at regional level.   Key in all these approaches is the importance of dialogue, negotiations and funding to ensure the transition is a just one. The ETUC is arguing for this at EU level.

That action is urgent was underlined by the recent Emmission gap report of the United Nations Environmental Programme. UNEP calculated the pledges to cut emissions would see temperatures rise by 3C above pre-industrial levels. Thisis way beyond the 2C of the Paris climate agreement, let alone the ambition to limit global temperature increase to 1.5 degrees. At least a quarter must be cut from emissions by the end of the next decade, compared with current trends according to the UN.

EPSU and PSI  are supporting Trade Unions for Energy Democracy.

The position of the ITUC for COP22

Trade unions have taken a simple view towards climate change: “There are no jobs on a dead planet”.
Environment/Climate Change
Jan. 15, 2020 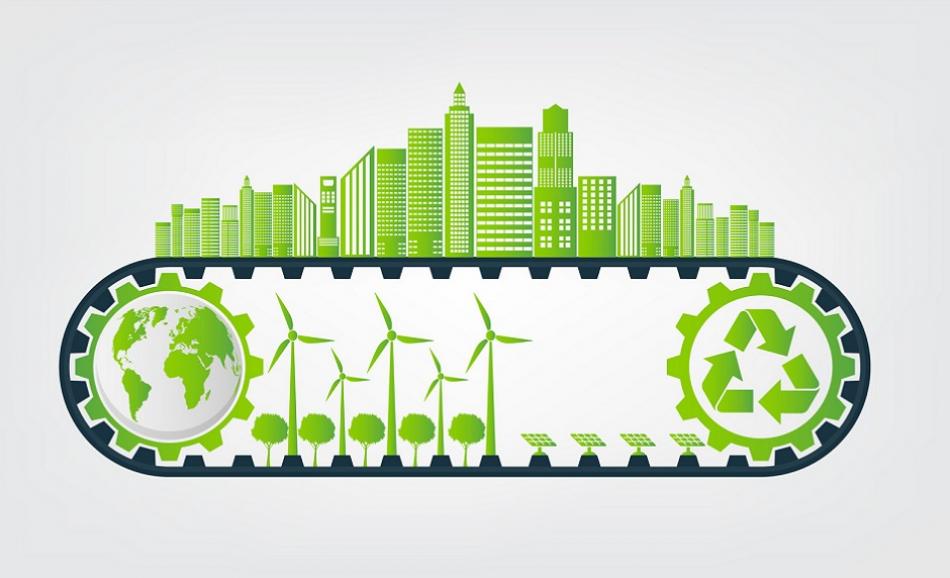 The European Commission has announced today that the just transition fund will include €7.5 billion of “fresh money”.
Energy
Environment/Climate Change
Jun. 02, 2017

The US government has announced it will withdraw the US from the Climate Change Agreement signed in December 2015. The US President denied any responsibility of the US for historic and current levels of carbon emissions.
Economic Policy
Environment/Climate Change