Oxfam publication 'Wealth: having it all and wanting more'

(Brussels, 3 February 2015) Wealth: Having It All and Wanting More, a research paper published today by Oxfam, shows that the richest 1 percent have seen their share of global wealth increase from 44 percent in 2009 to 48 percent in 2014 and at this rate will be more than 50 percent in 2016. Members of this global elite had an average wealth of $2.7 million per adult in 2014. Of the remaining 52 percent of global wealth, almost all (46 percent) is owned by the rest of the richest fifth of the world’s population. The other 80 percent share just 5.5 percent and had an average wealth of $3,851 per adult – that’s 1/700th of the average wealth of the 1 percent. The international agency is calling on government to adopt a seven point plan to tackle inequality, including investment in universal, free public services such as health and education and the fair sharing of taxation. The report is available in English, French and Spanish at [http://www.oxfam.org/en/research/wealth-having-it-all-and-wanting-more->http://www.oxfam.org/en/research/wealth-having-it-all-and-wanting-more]
Networks
Public Services

(11 December 2015 - Joint Press Release EPSU-CEMR) While digitalisation can foster more jobs, well-being and improve the lives of many citizens, it impacts directly the local and regional governments and their employees, in terms of skills, training, infrastructure, deployment and the forms of work
Digitalisation
Local government
Jun. 05, 2019 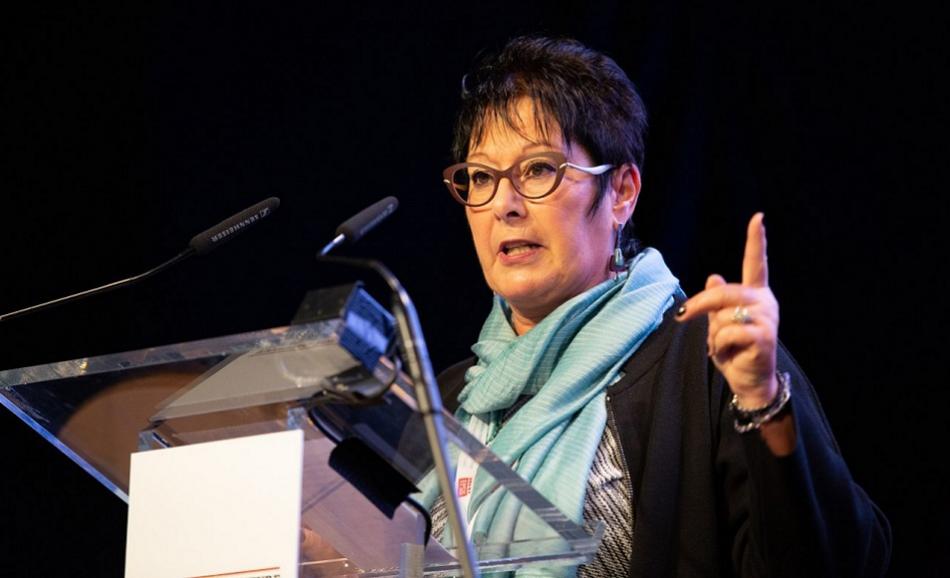 ‘Trade unions shouldn’t be scared to push for a new relationship between capital and labour,’ that was the message of Rosa Pavanelli, General Secretary of PSI speaking at EPSU’s congress today.

(17 October 2011) The European Works Council of GdfSuez reached a groundbreaking opinion regarding the participation of the Chinese Sovereign wealth fund in the company. The opinion can be seen as a rebuff to the efforts of the Chinese government to win international respect. This remains difficult
Company policy and EWCs