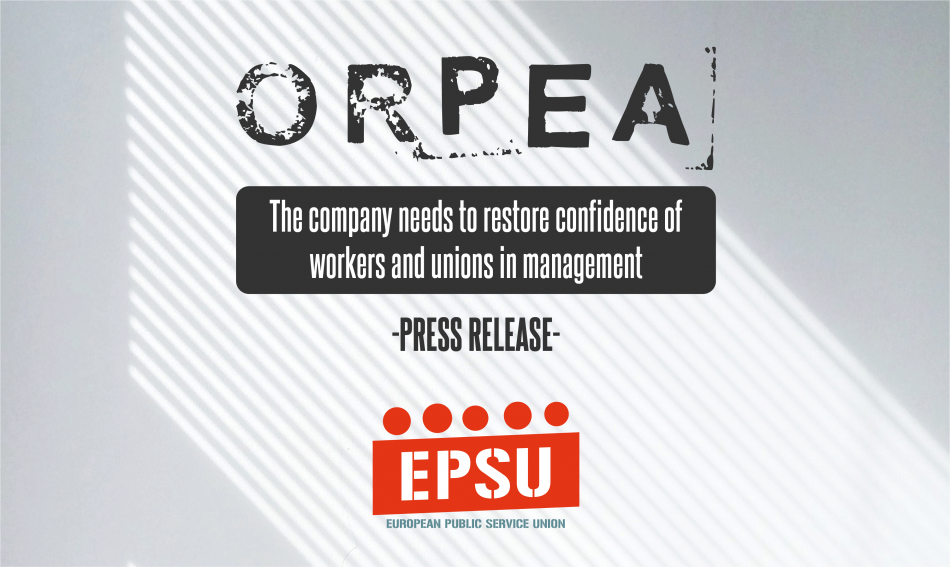 (Brussels, 2 February 2022) In a damning exposé, investigative journalist Victor Castanet uncovered the dark realities of Europe’s ‘grey economy’ and the private company at its heart – Orpea.

The revelations come in Castanet’s book ‘Les fossoyeurs’ (The Gravediggers) that details the practices of Orpea, the French multinational that is the leading provider of elder care in Europe, and how it makes profits on the backs its workers and residents.

Following the publication Orpea’s share price dropped sharply, as did those of other care companies. Management’s response that they did nothing wrong impressed neither markets nor the French government, who are investigating the company which benefits from public finance. The company’s board dismissed CEO Yves Le Masne and appointed a new one on Sunday, 30 January 2022. Inspections of Orpea’s care homes will take place in Belgium, where two homes have been placed on a blacklist. Other countries may follow.

EPSU affiliates represent thousands of Orpea employees across Europe who strive to deliver quality care for the elderly and others that receive services from the company. Trade unionists have reported stories similar to those told in the book but they have been dismissed by Orpea, who, as usual, blame the messenger rather than take responsibility.

EPSU and its members have faced repeated problems with Orpea’s industrial relations culture.

EPSU’s General Secretary Jan Willem Goudriaan said, “The experience of many workers and their unions shows that there is something wrong with management culture in the company. Obsessed with profits and growth, they have ignored the need to build a culture of social dialogue, information and consultation. This must change. The French government should investigate any abuse of public funds and irregular practices. As the company is a European and increasingly a global player, such an investigation should extend beyond France. Those receiving care and workers providing it should not be the victims of exploitation. And they should not be facing the negative consequences of poor management decisions.”

There are a number of immediate steps that can be taken to address the situation. They should focus not only on investigating the serious evidence presented in the book. The company needs to restore the confidence of workers and their unions in its management.

The pandemic has dramatically exposed the elder care sector’s deficiencies and the Council of Europe’s Human Rights Commissioner has indicated that the human rights of the elderly have been violated. Care is a human right, one that is enshrined in the European Pillar of Social Rights and making profits from the elderly and the workers that provide their care should be out of the question. The case revealed the lack of adequate inspections in France, reflecting a laissez faire attitude towards the private sector.

EPSU’s Goudriaan continues: “We expect the European Care Strategy that is to be presented by the European Commission at the end of the year to reflect that care is a right; that workers delivering care deserve good pay and conditions; that there are enough workers to deliver quality care; and that privatisation and profit-making should have no place in the sector. Patients and the elderly are not commodities.”

EPSU will bring the unions together to discuss the situation in Orpea.

Read EPSU’s comment on the book and previous conflicts in Orpea here.

Read Caring for Profit of the European Network of Corporate Observatories’ research on Orpea and other companies here.

Learn more about the global campaign on care as a public service here.

The European Federation of Public Service Unions (EPSU) brings together trade unions from across Europe and represents over 8 million public service workers. It is the most representative European trade union organisation in the social services sector. EPSU works hard to deliver better working conditions, improved health and safety and enhanced rights for its members. By sitting down with employers at European level, we negotiate best practice agreements that improve the working lives of public service workers and ensure quality services for citizens. 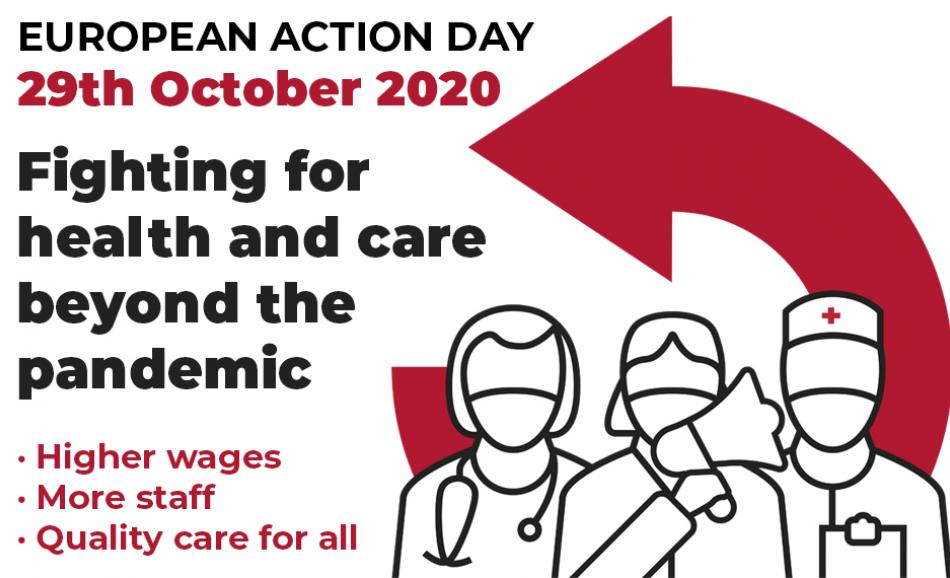