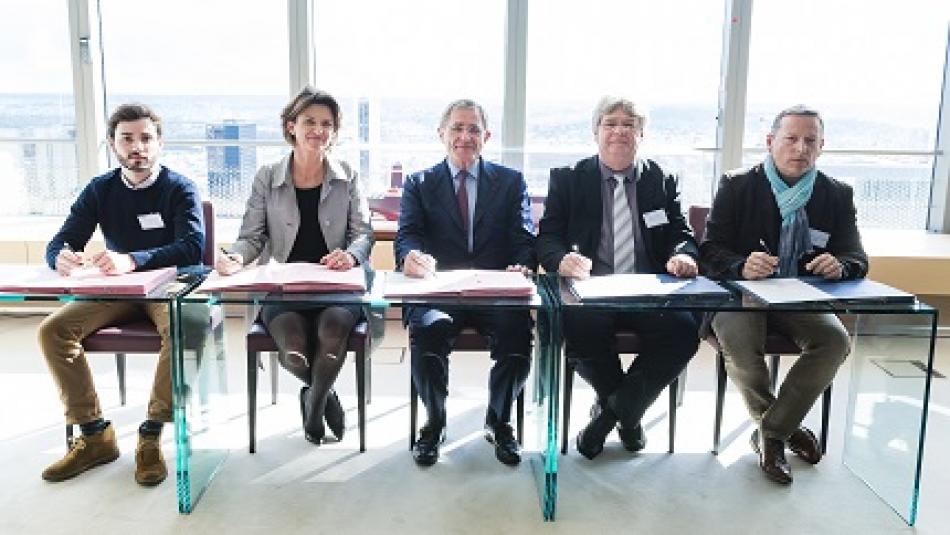 The company has recently restructured its activities with potential major consequences for the workforce. On this occasion the trade unions, under the umbrella of the European federation, have negotiated for the employees a Europe-wide agreement to secure social guarantees.

The European social agreement focuses on four pillars and provides all ENGIE employees with new rights and (at the very least) the retention of those rights in the event of a change of situation. The agreement focuses on:
-# 1. Social guarantees
-# 2. Training and personal development
-# 3. Support measures for voluntary mobility
-# 4. Cases of restructuring

This is an ambitious agreement which now has to be implemented to become a reality for all ENGIE employees. EPSU is fully committed to the dissemination and promotion of this Europe-wide agreement. A monitoring committee will be set up and the European federations or the Group management could be alerted in the event of non-compliance with the agreement and its application. The agreement also provides for a communication campaign aimed at raising awareness amongst workers, including a trade union flyer which will be distributed to all ENGIE workers in Europe as well as a joint press release.

- For the agreement in all languages

(26 January 2016) The negotiating delegation recommends the final text on labour relations in ENGIE (former GdfSuez) for approval. The European Federations involved will now be seeking approval of the
Company policy and EWCs
Jun. 07, 2012