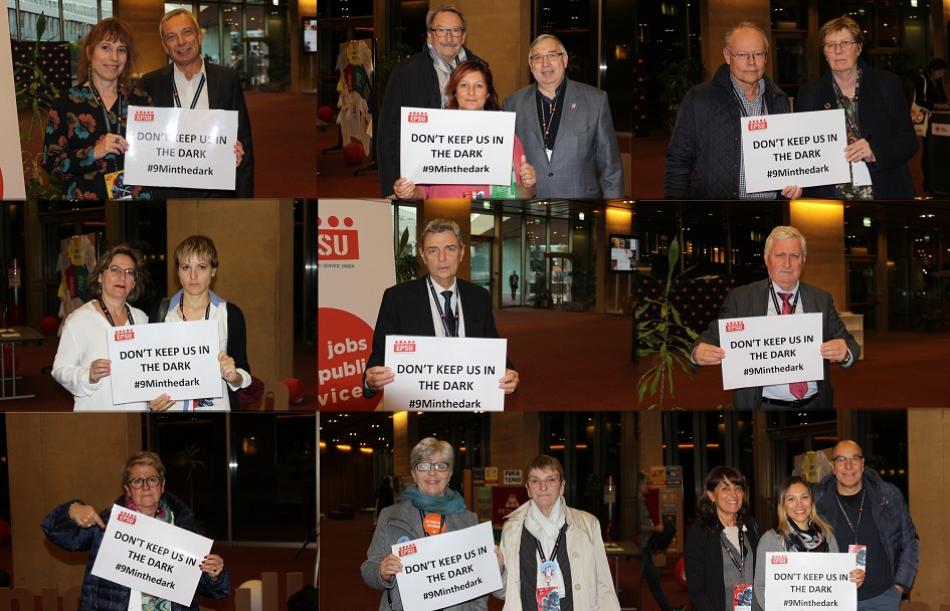 (21 November 2017) Yesterday 20 November,  in a joint letter to the European Commission, the EU social partners for  central governments, namely EUPAE (employers) and EPSU-led TUNED (trade unions)  welcomed the results of a new study that confirms they are the most representative and important social partners in that sector.

The study carried out  by Eurofound finds that EUPAE represents 88% of the total EU workforce in central government administrations (9.8 Million) and EPSU-led TUNED (employees) the large majority of unionised workers and civil servants in  27 of the 28 member-states.

It also finds that the Social Dialogue Committee for central governments has shown a strong capacity to negotiate agreements.

Jan Willem Goudriaan, EPSU General Secretary, states " Together with the employers we very much welcome the study. It strengthens our arguments for the Commission to put forward our agreement on information and consultation rights to Council now. Following the signing of  the European Pillar of Social Rights last week, it is a matter of credibility for the Commission, as guardian of the Treaties, to activate in full transparency article 155 on social dialogue." he added "it also matter legal certainty for the future of  EU social dialogue.”

The study follows on the request in February 2016 by TUNED and EUPAE  to Commissioner Thyssen to implement by a directive the Agreement on the rights of  workers’ representatives to be informed and consulted on matters such as restructuring, working time, health and safety. This agreement fills in an EU legal  loophole in the rights of nearly 10 million workers.

The joint employer/trade union letter comes on top of an ongoing campaign with the support of the ETUC for the Commission be clear and transparent on the implementation process of social partners agreements and to come up with a legislative transposition immediately in line with treaty obligations on social dialogue .

For the EUPAE/TUNED  letter, in EN 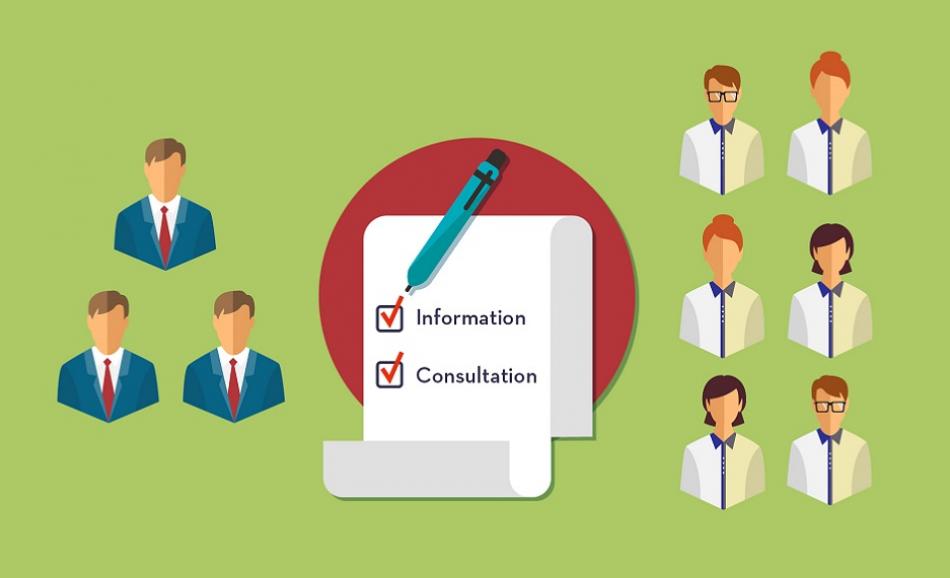