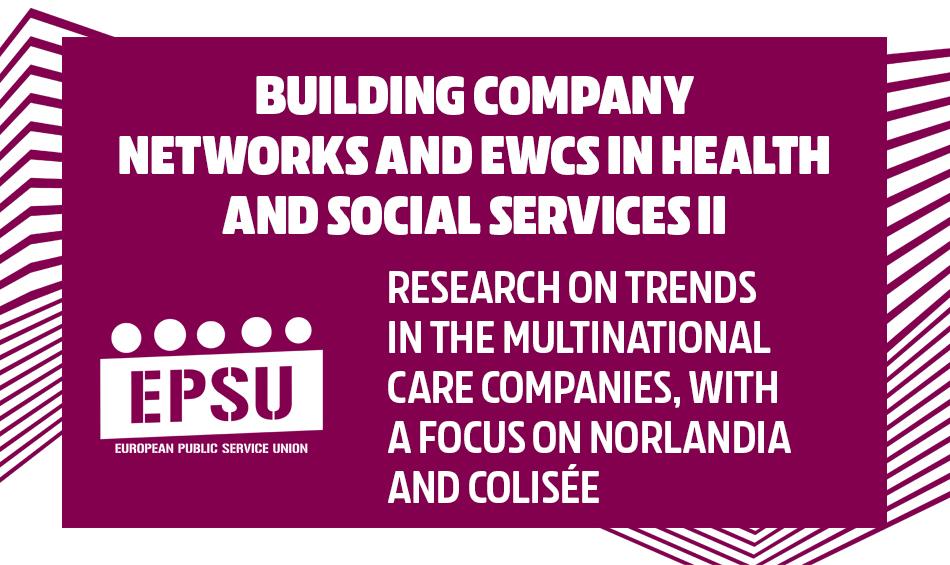 A new report  by EPSU examines trends in multinational care companies, focusing in detail on Norlandia and Colisée. Both companies are present across Europe to varying degrees, operating in different segments of the care sector. The report uses a combination of industrial relations research and outreach with work councillors, trade union officials and workers to create a detailed overview of working conditions within these companies.

Colisée, a multinational company headquartered in France, specialises in the elderly care sector or ‘silver economy’. It is present in France, Belgium (Armonea), Spain (La Saleta and STS), Italy (Isenior), and China. Norlandia is a headquartered in Oslo, Norway and is present in six, mostly northern, countries – Norway, Sweden, Finland, the Netherlands, Germany and Poland. The company provides care services in a lifecycle approach, including residential and non-residential social care, with activity varying depending on country: nursing homes; health care; preschools; integration services; and individual and family services.

Several common concerns can be observed in both companies: low wages were reported as a major concern as well as occupational health and safety (OSH) risks, both physical and psychosocial. The COVID-19 pandemic impacted the workforces of both companies similarly, though attitudes to the companies’ responses was mixed. Research showed that collective bargaining and trade union presence is strong across Norlandia, with between 2/3 and 80% of workers belonging to a union and most confirming a collective bargaining mechanism at their workplace. This contrasts with Colisée which has rather fragmented sectoral industrial relations patterns due to regional disparities.

The research was conducted as part of a project examining the building of company networks and European Works Councils (EWCs) in social care. A summary of the report can be found below, also available in Finnish, Italian, Dutch, Polish, Swedish, Spanish, German and French. The full reports on Norlandia and Colisée are available below as well.

(8 January 2008) A new research document explores the expansion of multinational companies in social services in Europe. They are slowly progressing with several take-overs and also private equity investors
Company policy and EWCs
Jan. 08, 2008 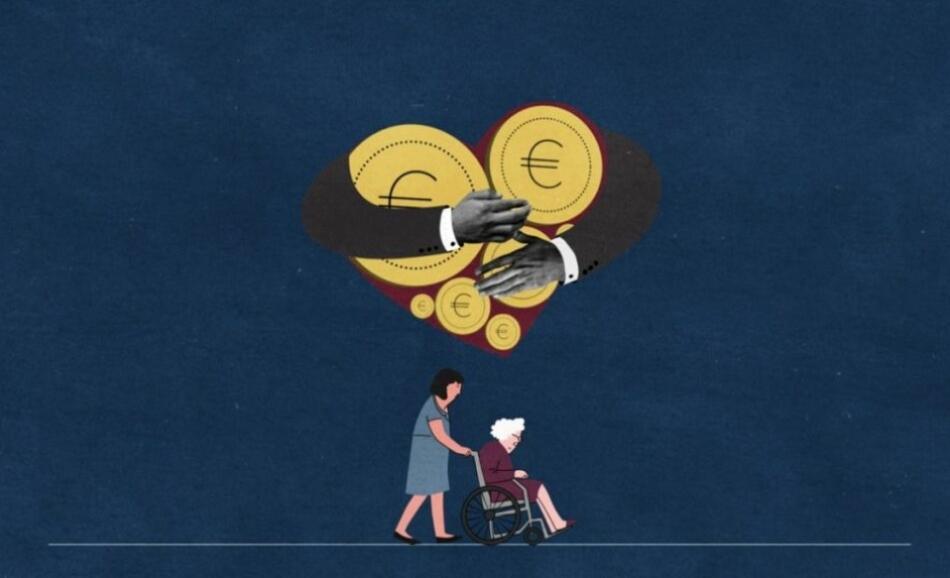 The COVID 19 pandemic made visible the deficiencies in the care sector that EPSU affiliates have been protesting against for years.
Health
Social Services