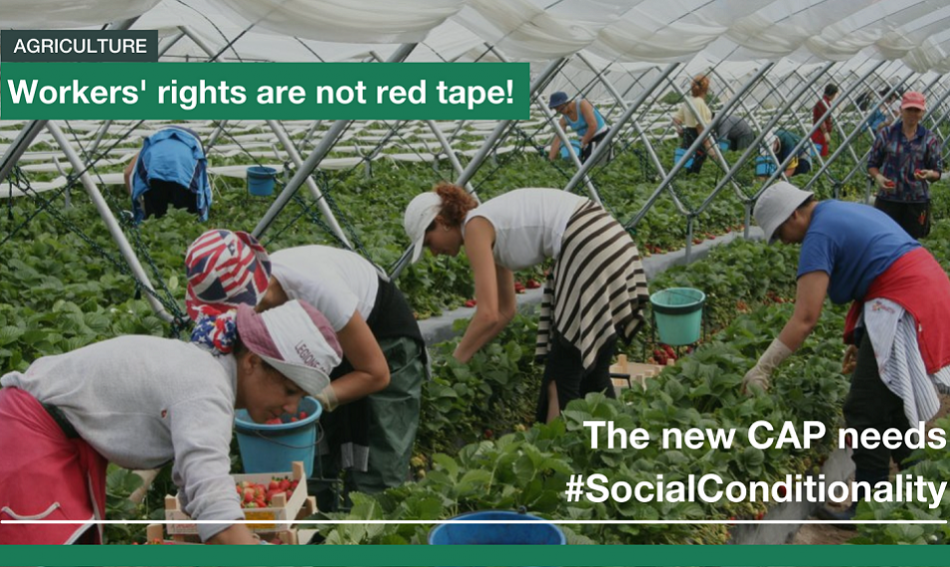 (17 February 2021) EPSU is supporting agricultural workers in their demands for a fairer and socially just reform of the Common Agricultural Policy (CAP). The demands were outlined in an open letter to EU to Member States’ Agriculture Ministers and European Commissioners, signed by 250+ international, European and national trade unions, CSOs, NGOs, high-level personalities, and academics striving for a truly sustainable and socially just CAP

Negotiations between the EU institutions on the new CAP are ongoing and it is crucial that social conditionality becomes part of the final agreement between the European Commission, the European Parliament and the Council of the EU. This is necessary to end exploitation and raise labour standards in European agriculture.

At least ten million people are employed in European agriculture, mainly as seasonal workers, day labourers or in other insecure statuses. Inhuman working conditions, poor wages, long working hours, a high proportion of undeclared work and sub-standard housing are only some of the daily hardships faced by farm workers in Europe. But it is thanks to these workers that, even in a global pandemic, there is food on our tables.

The letter, coordinated by the European Federation of Trade Unions in the Food, Agriculture and Tourism sectors, underlines the fact that agricultural workers now expect a clear response from the EU. Social justice and fairness must prevail: the new CAP needs social conditionality.

You can read the full letter here 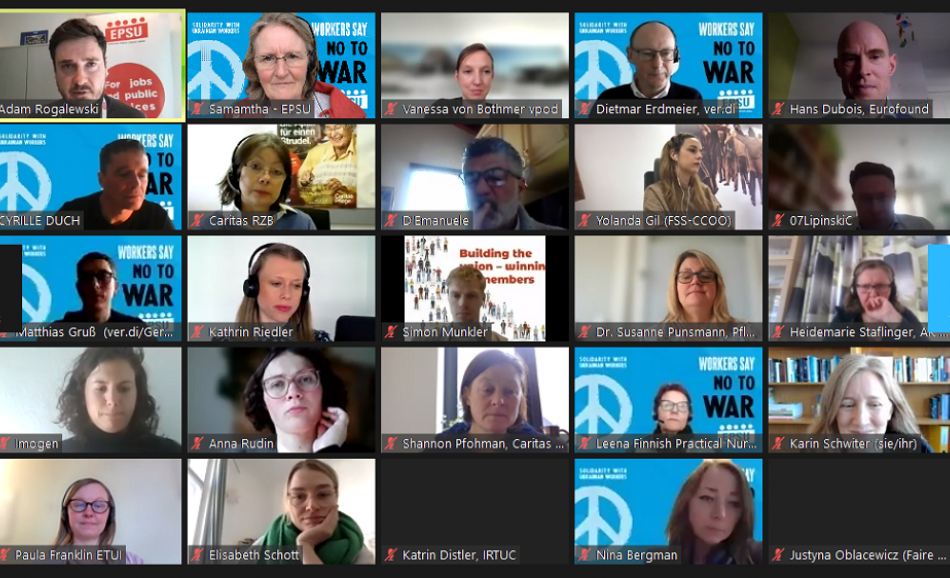 School secretaries to take industrial action over pay and conditions

Members of public services union Forsa who work as school secretaries (head of administration in schools) have voted with a nine-to-one majority to take industrial action from 20 September. The secretaries have a long-standing issue over a two-tier system that leaves most of them who are employed by schools on low pay and without other benefits such as sick pay and pensions. In contrast, a minority are directly employed public servants who benefit from much better pay and conditions. The action will mainly consist of a work-to-rule.