New book released on remunicipalisation - The Future is Public 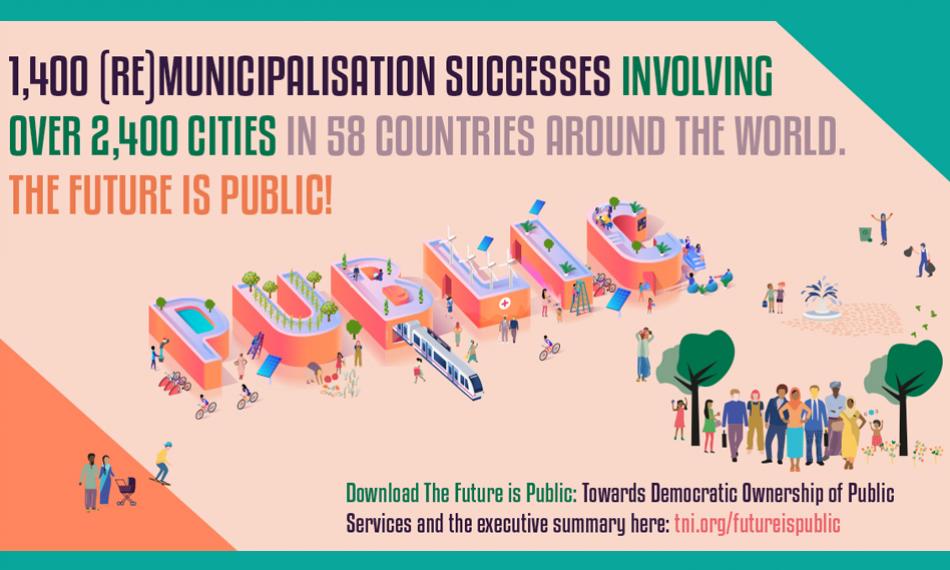 (12 May 2020) Resistance to privatisation has turned into a powerful force for change. (Re)municipalisation refers to the reclaiming of public ownership of services as well as the creation of new public services. In recent years, our research has identified more than 1,400 successful (re)municipalisation cases involving more than 2,400 cities in 58 countries around the world.

This book is about more than just numbers. It shows that public services are more important than ever in the face of the climate catastrophe, mounting inequalities, and growing political unrest. Together, civil society organisations, trade unions, and local authorities are crafting new templates for how to expand democratic public ownership to all levels of society and opening up new routes to community-led and climate conscious public services.

The Covid-19 crisis has made clear the disastrous effects of years of austerity, social security cuts, and public service privatisation. But it has also demonstrated that public services and the people who operate them are truly the foundation of healthy and resilient societies.

As privatisation fails, a growing international movement is choosing (re)municipalisation as a key tool for redefining public ownership for the 21st century. The book is being published by the Transnational Institute (TNI). EPSU is one of the co-publisher of this book. The book will be available in French, Spanish and Arabic

The future is public: 1,400 (re)municipalisation successes involve over 2,400 cities in 58 countries around the world, to read the book : The Future is Public: Towards Democratic Ownership of Public Services

Trade unions have been campaigning for many years against the use of Public-Private Partnerships (PPPs) by the government, under the private finance initiative (PFI).
PPPs
Remunicipalisation
Mar. 29, 2018 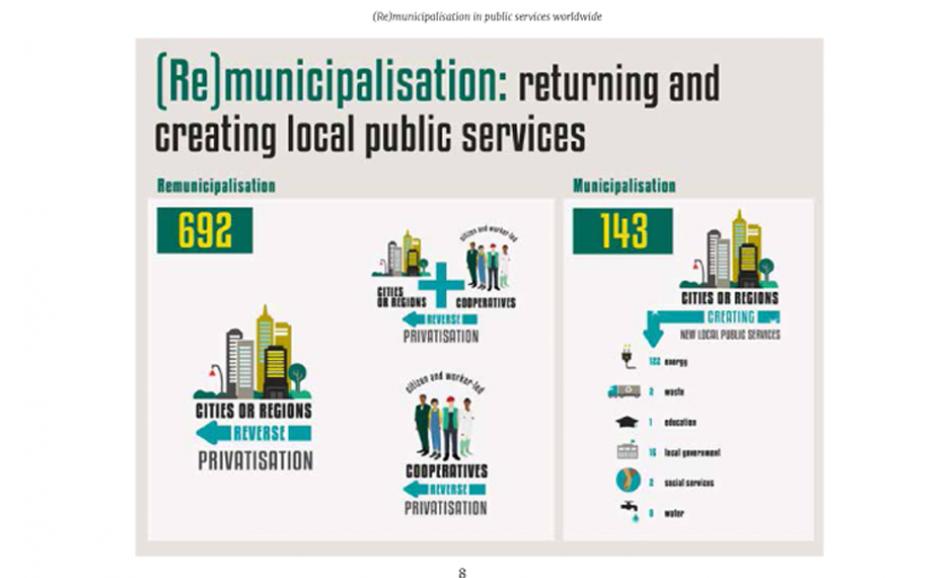 EPSU and affiliates contributed to the book Reclaiming public services. How cities and citizens are turning back privatization. We worked closely with campaigner and editor Satoko Kishimoto of Transnational Institute (TNI)
PPPs
Privatisation
Remunicipalisation
Jul. 04, 2017 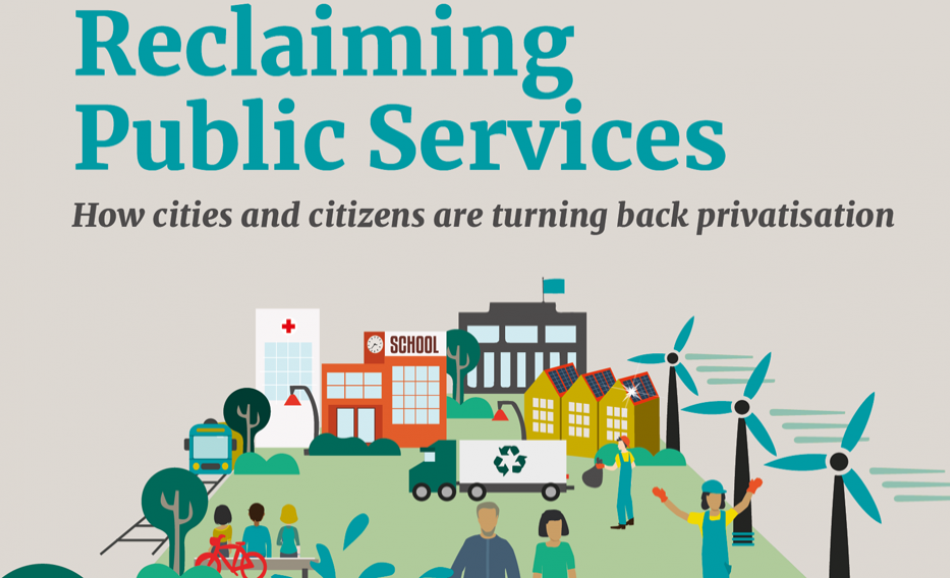 The latest research from the Transnational Institute, with the support of EPSU as a leading partner has been published. This report confirms what EPSU was been arguing for years, that privatisation has not worked.
Local government
PPPs
Privatisation
Remunicipalisation