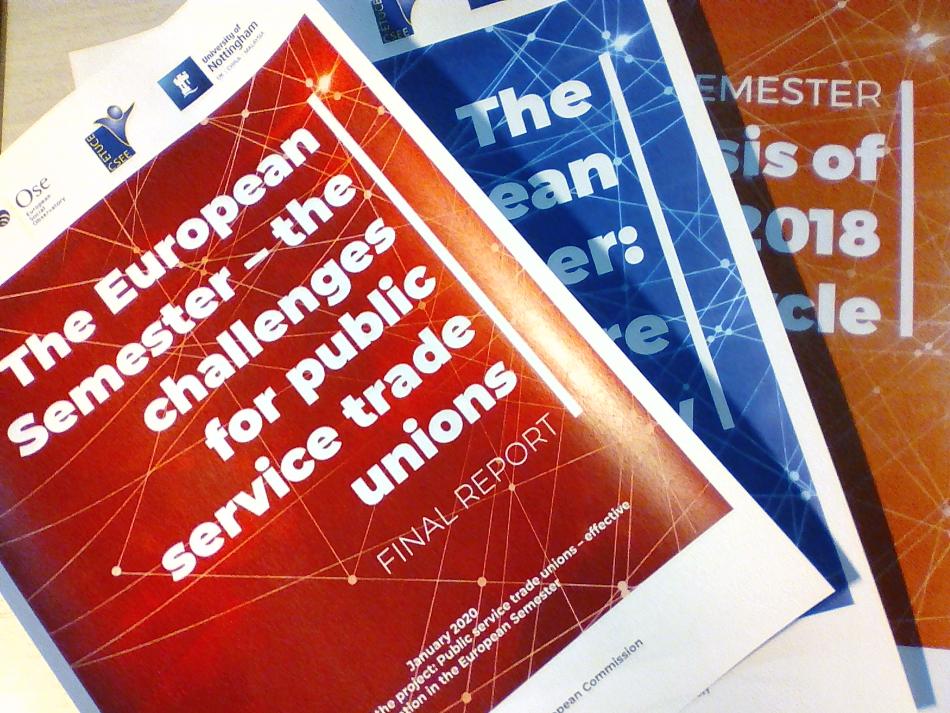 (10 March 2020) The European Semester – the European Union’s annual process of economic and social policy coordination – has posed significant challenges for public service trade unions since its inception in 2011. The initial focus on fiscal consolidation has shifted but “fiscal responsibility” and the strictures of the Stability and Growth Pact remain at its core, with major implications for public investment and public finances.

The question has then been how the trade union movement at both European and national levels can ensure that the voice of public service workers is heard and listened to in this process. This is not just about trade union influence and involvement in the Semester itself but also about the relationship between trade unions representing public services and their national confederations and the European Trade Union Confederation which are the main direct participants in the process.

In order to help answer these questions, EPSU – the European federation for public service workers – the ETUCE European education workers’ federation, the University of Nottingham and the European Social Observatory (OSE) successfully applied for funding from the European Commission to run a two-year project – Public service trade unions: effective intervention in the European Semester.

The project involved two major conferences in 2018 and 2019, a literature review, analyses of the 2018 and 2019 Semester cycles and five country case studies covering Denmark, France, Ireland, Italy and Latvia. All these reports, including 18 language versions of the summary report are available below. 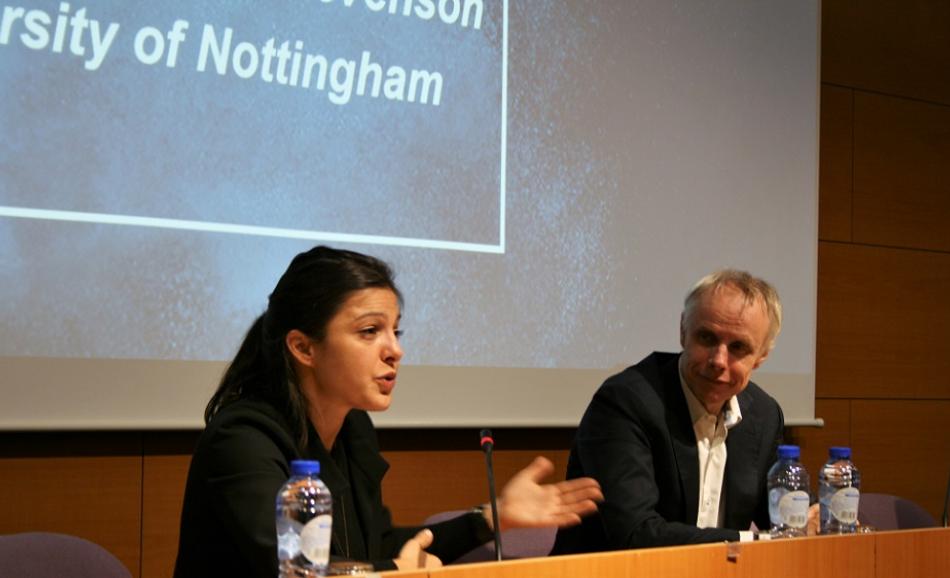 An overview of the National Reform Programmes of 2011, A report by the ETUI for EPSU - Christophe Degryse, December 2011Introduction
Economic Policy
All PoliciesAll Policies