More than 165000 people vote against water privatisation in Madrid

(9 March 2012) On March 4 the Platform against the privatization of the Canal Isabel II and the 15-M Movement organized a popular consultation in the region of Madrid to vote over the privatization of the Canal Isabel II [the only existing canal in Spain]. This popular consultation had over 166.000 people voting. 165.000 voting to keep the company 100% in public hands and 1227 people voting against. More than 300 points to vote were created and a huge awareness-raising campaign has taken place.

The organisers presented the result to the President of the region of Madrid. In the same sense there has been a petition to hold a binding referendum , with over 35000 signatures back in 2011 and motions in city councils in the region had been passed asking for a binding popular consultation the municipalities represent over 600.000 users and citizens. The European Federation of Public Service Unions (EPSU) welcomes this initiative and wishes the organisers that their effort will force the public authorities to organize such referendum. 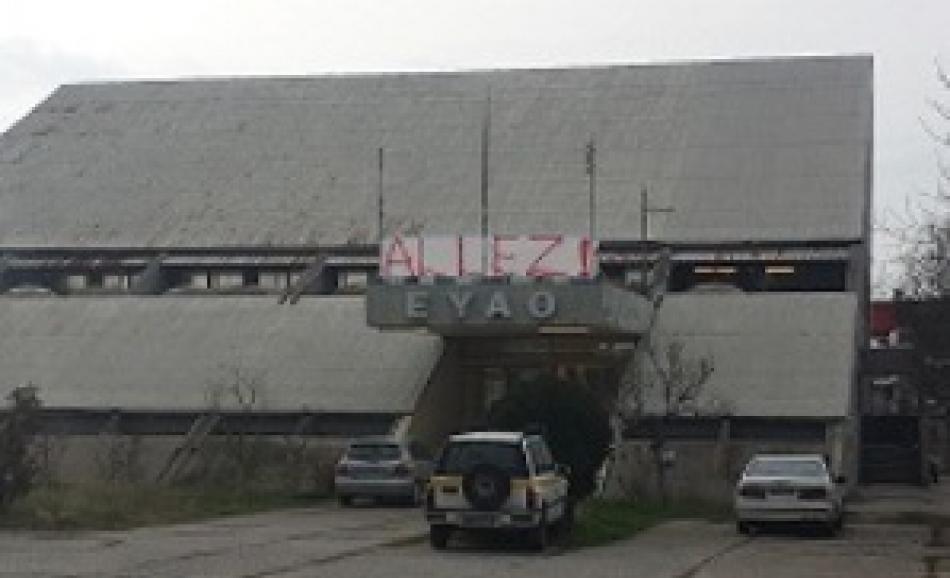 (23 January 2014) The Thessaloniki water company EYATH is threatened with privatisation, much like the Athens company EYAD. The privatisations are part of the Troika imposed austerity programme and heartily
Water
Mar. 23, 2010 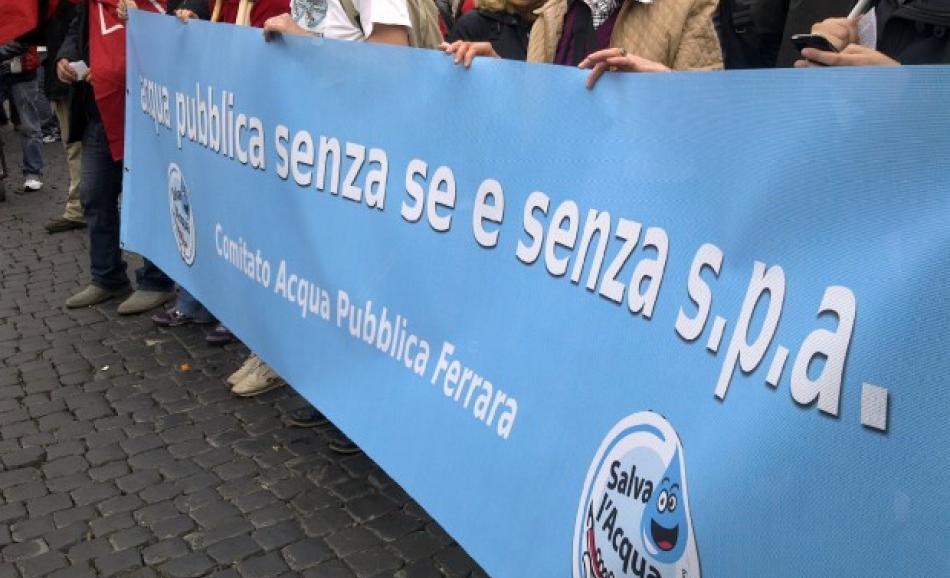 Rally against privatisation of water – Rome, close to 200.000 people

(23 March 2010) The Berlusconi government adopted a law to privatise water services by forcing municipal companies to sell their shares. This is not accepted by many Italians and including
Water
May. 24, 2011

It's a matter of democracy - Vote to block water privatisation!

(24 May 2011) On 12-13 June, Italians will be called to vote in a national referendum consisting of four demands – two on whether or not to allow water privatisation
Water