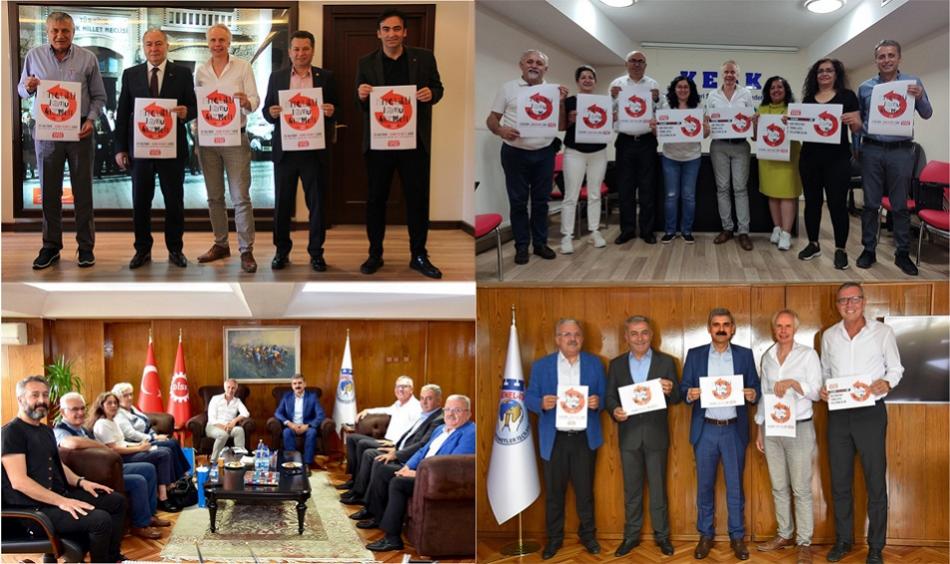 (20 June 2022) The aggression launched by Russia against Ukraine is one of the factors that is leading to high inflation and rising prices in Turkey. The trade unions address this in several ways including joint work by the private sector confederations to increase the minimum wages. The unions seek adjustments to the collective agreement for the public sector concluded last year and which does not take account of the high inflation. Another way is to seek amendments to local collective agreements to take account of rising costs. Union leaders had stories of how inflation impacts working families and especially the poor. Housing prices are skyrocketing especially in the larger towns and ripples through the economy. Official statistics are widely seen as off with 50% or more. This has a significant impact on wage negotiations where these official figures are used by employers and government to the detriment of workers.

Unions reported on the pandemic and the impact it has had on workers especially in the health and care sector. Many workers and people died unnecessary as protective measures were slowly implemented. Presidential elections will take place in 2023 and the government will be judged on its handling of the pandemic and the economic situation. Many are looking for change in leadership and government similar as happened in Istanbul and Ankara where mayors of a different and a more social progressive signature came into power following local elections.

Progress has been made regarding outsourced workers in the municipalities with many having returned to a permanent employment relationship. Unions are addressing the remaining groups of workers that do not have this protection yet. The unions of KESK are preparing for a new trial in the case of one of the leaders of SES, the health union on 4 July. She has been arrested and jailed in relation with her work for the unions. Strengthening democracy, respect for trade union and human rights and achieving social progress including addressing inequalities are concerns all unions share. We discussed the various actions unions will be taken to celebrate the work of public service workers on 23 June, the UN public service day. It will be used to challenge rising prices and underline the demands for more wage, more staff and to fight against commercialisation of public services.

The visit followed discussions with the Turkish members of the Executive Committee 4 and 5 May. We exchanged information on the process of affiliation, the complaints raised and how to address these. There are concerns about close relationships with the government and receiving support from employers at the workplace, the assistance provided to members while others see these relationships as a normal outcome of the work done to achieve a concrete agenda and are conscious about the sometimes-fierce competition at local level. It remains problematic that unions are differently treated depending on the colour of the political power in place in municipalities and public service workplaces with unions often losing their collective bargaining contracts.

The General Secretary met separately with the unions of the confederations Turk-Is, DISK, KESK, HAK-is, 16 and 17 June 2022 in Ankara 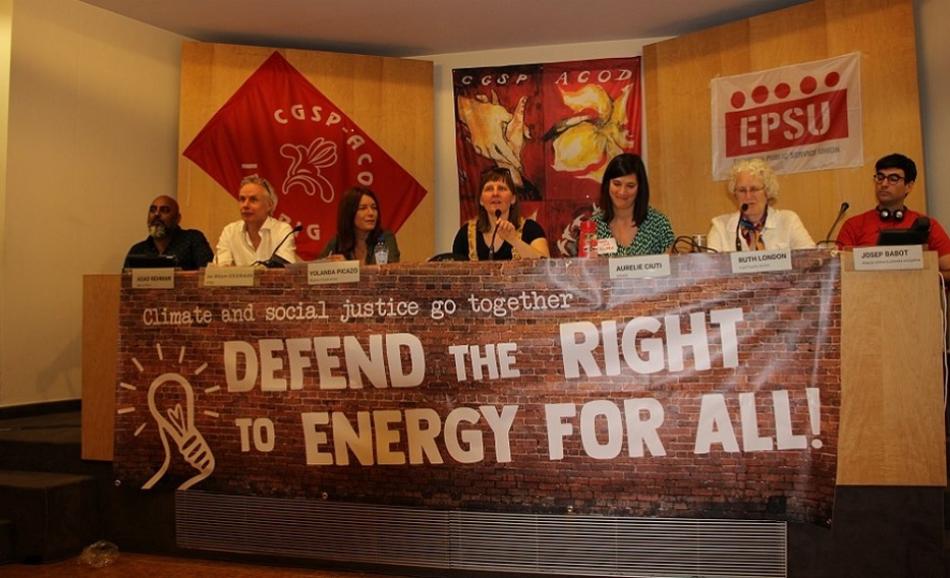 Workers and families are suffering under sky-rocketing energy prices, as a result of which energy poverty will only grow across Europe. Europe’s energy ministers met to discuss this pressing matter on 23 September.
Electricity
Energy
Environment/Climate Change
Sep. 29, 2021
2021 EPSU Collective Bargaining News September No.19

An ETUC analysis shows that almost three million people low-paid workers across Europe can’t afford to heat their homes. The ETUC estimates that even before expected further increases in energy prices 15% of Europe’s working poor won’t be able to turn on the heating – equivalent to 2,713,578 people across Europe. The analysis also shows that the situation has deteriorated in 10 EU member states over the last decade. With the directive on adequate minimum wages now being discussed in the European Council and Parliament, the ETUC argues that energy price rises make strong EU action on wages even

The FOA trade union has raised its concerns about the impact of rising inflation on workers’ incomes and particularly those on low pay. The union says it will take action to try to protect workers’ purchasing power but that it wants to do more than this with its campaign on equality – “More equality lifts us all”. While pay is important, FOA wants to ensure broader issues of equality are also addressed in terms, for example, of consumption opportunities and recognition of traditional women's professions. The union also underlines the importance of reducing inequality by increased access to