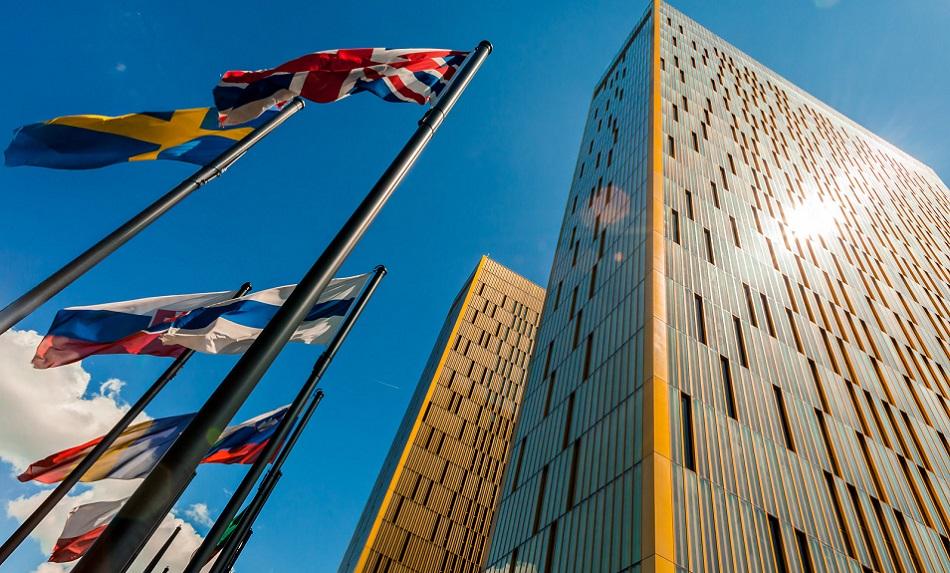 (21 May 2019) On 23 May The European Federation of Public Service Unions (EPSU) will stand before the General Court of the European Union bringing a claim against the European Commission for breaching the rules on social dialogue (TFEU article 155.2) .

This action will be the first time that a European trade union organisation has made a claim against the Commission on any social policy.

EPSU took the EC to court on May 15 2018. A year later it appears in front of the court for the first time.

EPSU is looking to annul an unprecedented decision made by the Commission.  The EC refused to take a proposal to Council for implementation of the central government social partners’ agreement on information and consultation rights.

The judgment is expected before the end of the year.

The Commission’s refusal to make a proposal is an unacceptable block to social dialogue and directly contradicts the November 2017 Pillar of Social Rights agreed by the EC.

The European Trade Union Confederation agreed to an emergency resolution this week in support.

The EPSU delegation will gather at 8am on Thursday 23 may outside the Court of Justice of the European Union.

At 13.30, after the hearing, a press point with Jan Willem Goudriaan EPSUs general secretary will be organised.

Where: Court of Justice of the European Union, 45 Boulevard Konrad Adenauer, 1115 Luxemburg, Luxembourg 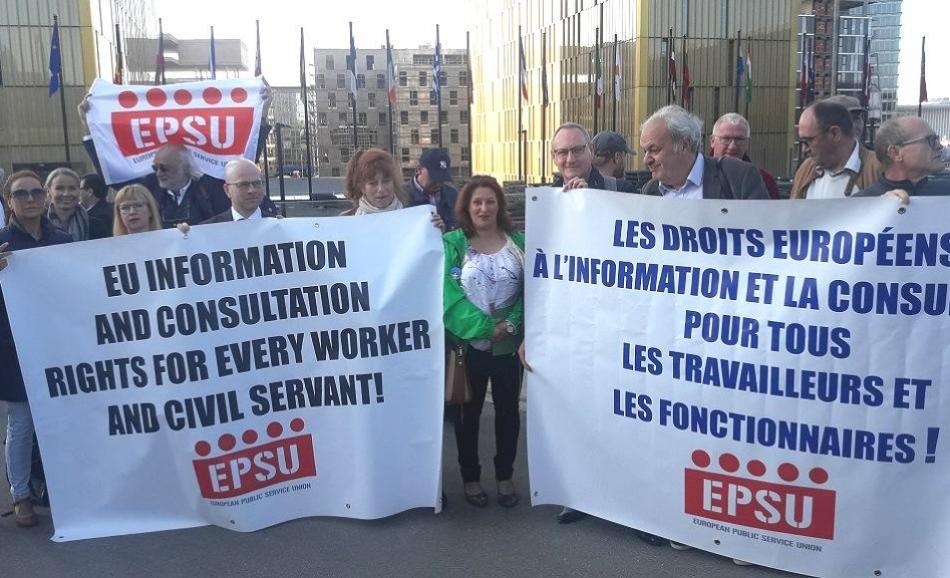 The interest in the Court case of EPSU vs the European Commission is increasing in the academic community. 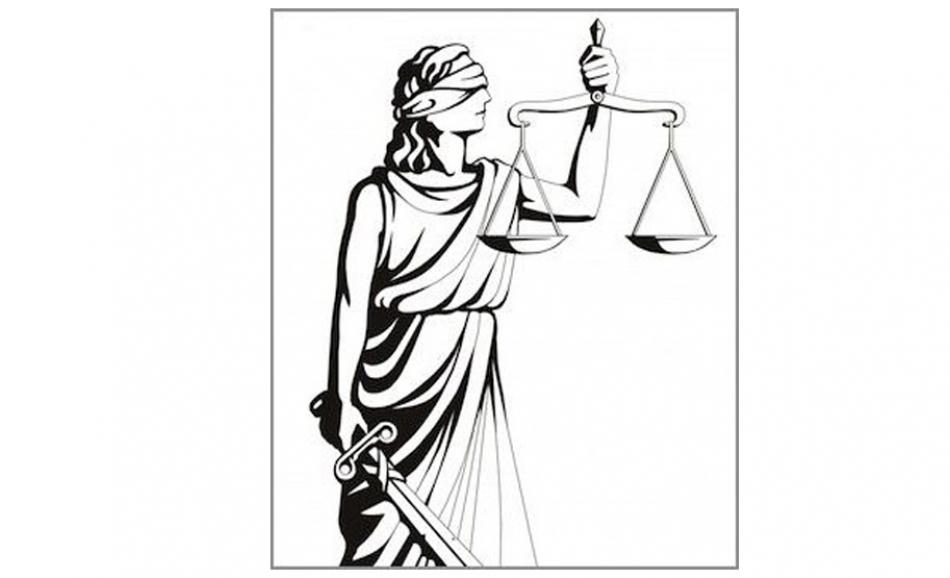 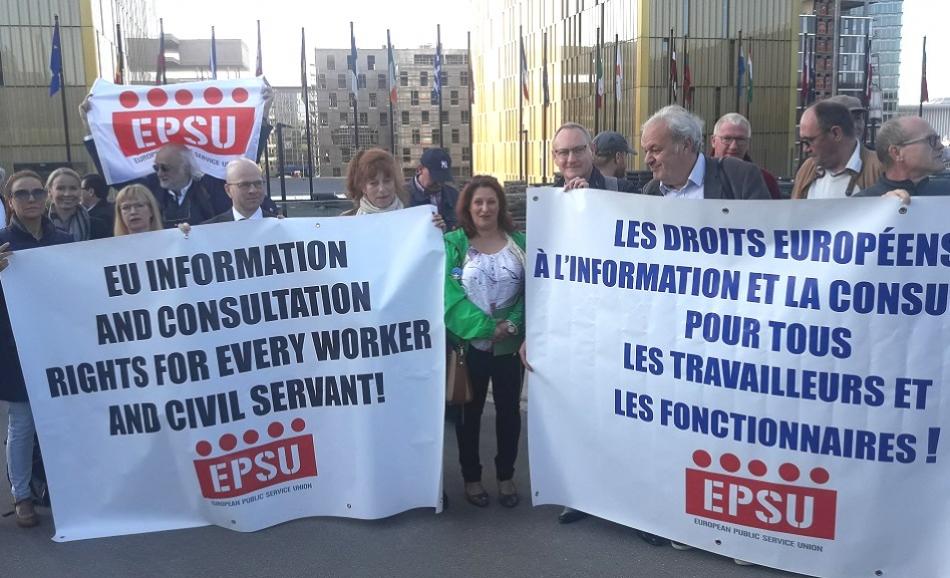