(Press Release – 17 November 2015) McDonald’s inability to give a straight answer about its corporate structure and how much tax it pays further highlights the need for a full investigation into McDonald’s tax affairs. McDonald’s was one of eleven multinationals grilled by the European Parliament’s Special Committee on tax. The evasive responses by all multinationals also justify an extension of the special TAXE committee's mandate. The European Federation of Public Service Unions, which represents 8 million public service workers including tax inspectors, calls on the European Commission to confirm its investigation against McDonald’s for possibly receiving illegal state aid in Luxembourg. The opacity of McDonald’s tax affairs also show the need for a joint audit by European tax administrations to find how much tax is being lost through McDonald’s profit shifting. Irene Yates, McDonald’s representative, seemed unable to answer basic questions on the effective tax rate of McDonald’s holding company in Luxembourg, if franchise royalties are passed through multiple subsidiaries and what subsidiaries they have in tax havens. EPSU General Secretary, {{Jan Willem Goudriaan}}, said: {‘The evasiveness of McDonald’s and other multinationals at the Tax Committee hearing is highly suspicious. They say they pay their fair share, but then cannot or will not answer simple questions on how much tax they pay and whether they use tax havens. This information could be made available through public country-by-country reporting, as proposed by the European Parliament}.’ Research by a coalition of US and European trade unions has found that McDonald’s may pay a tax rate of as low as 1.46% in Luxembourg. Through a complex corporate structure, royalty payments are passed from subsidiaries in countries where sales are made to low tax jurisdictions. The same report found that, as a result, the lost revenues to European tax payers may be as high as €1 billion. When MEP Emmanuel Maurel asked why McDonald’s restructured along these lines in 2009, if not to avoid tax, McDonald’s avoided the question. This is dangerous ground for McDonald’s. If the restructuring was aimed exclusively at reducing their tax bill, they could be liable to repay the lost revenue in countries such as France and Italy that have general anti-abuse clauses. McDonald’s will now have until the end of the week to provide written explanations to the committee on the questions they could not answer, including what subsidiaries the company has in tax havens. EPSU welcomes the support that many of the corporations represented at the hearing expressed for country-by-country reporting (CBCR). Unfortunately, it is no surprise that these multinationals do not want the this simple information on where they make their money and how much tax they pay to be made public. Read [here the full ‘Unhappy Meal Report’ ->http://www.notaxfraud.eu/sites/default/files/dw/FINAL REPORT.pdf]on McDonald’s tax dodging. For further information, please contact: Nadja Salson +32(0)2 2501088, [nsalson@epsu.org->mailto:nsalson@epsu.org]
Policies
Tax justice
Sectors
National and European Administration
Document types
Press Release

(27 January 2016) McDonald's workers visited the European Parliament this month to talk to MEPs about the companies tax arrangements and working conditions. Watch the video from the Socialists and Democrats group. -* Interview with Peter Simon (Germany), S&D spokesperson on the TAXE committee (audio
Tax justice
Dec. 03, 2015 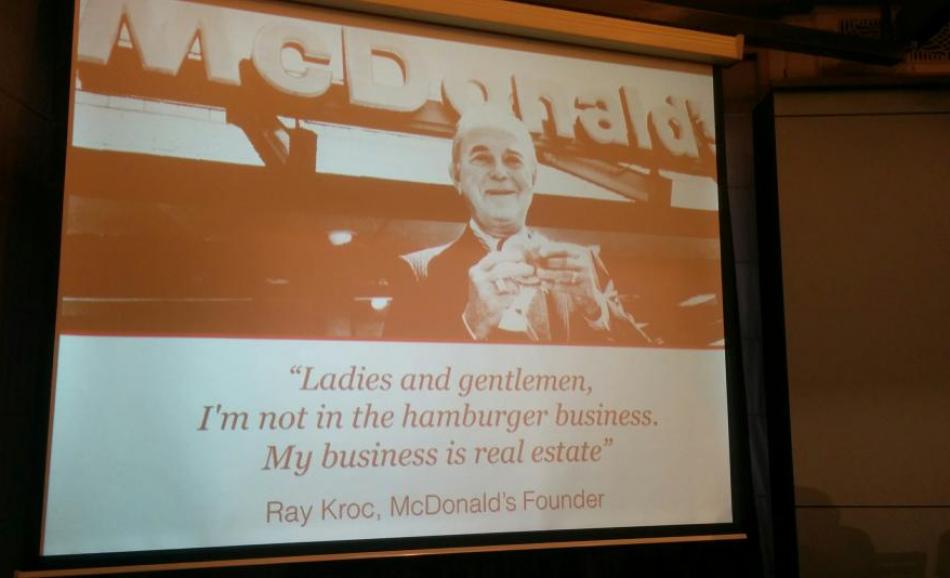