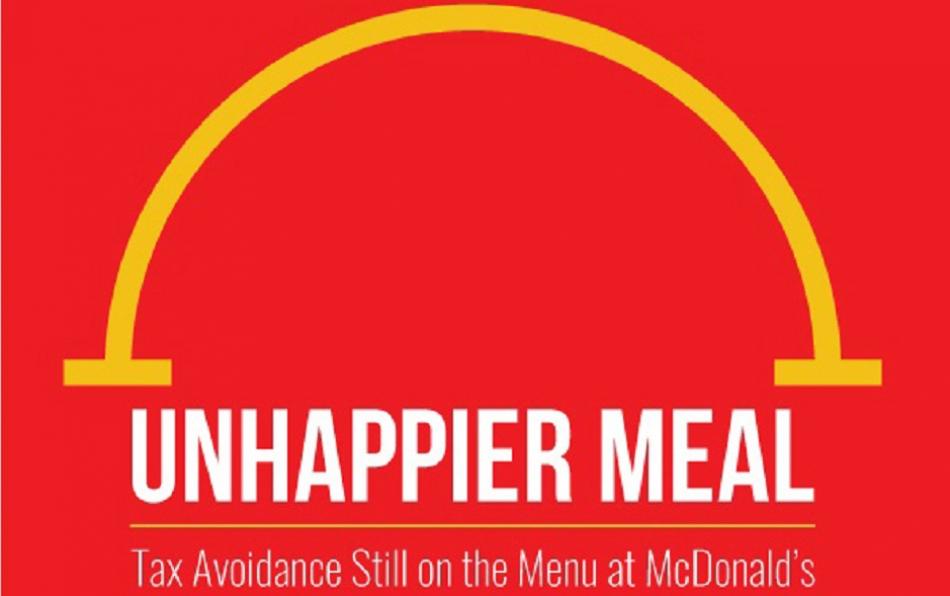 Coalition of trade unions and anti-poverty group calls on the European Union and its Member States to strengthen legal tools against corporate tax avoidance.

On Wednesday, 19 September 2018, the European Commission announced that arrangement between McDonald’s and Luxembourg, which allowed the fast food company to pay almost no tax on its European royalties in both the EU and US, did not break the EU’s laws.


When unveiling the decision earlier this week, EU Competition Commissioner Margrethe Vestager nonetheless stressed that “Of course, the fact remains that McDonald’s did not pay any taxes on these profits — and this is not how it should be from a tax fairness point of view.”

In the wake of the Commissioner’s announcement, a Coalition of European and American trade unions representing 15 million workers globally, joined by the UK anti-poverty campaign group War on Want, is urging the European Union and its member states to reform its corporate tax rulebook to ensure that multinationals like McDonald’s do pay their fair share of tax.

McDonald’s tax structure could still be investigated by national tax authorities and tackled where possible with tax avoidance tools such as the General Anti-Abuse Rules (GAAR). The estimate of taxes that national authorities could recover from McDonald’s if they apply GAAR has been assessed to equal €1.5 billion for the 2009-2015 period, according to a 2016 report by the Coalition.

The Coalition is proud to have prompted scrutiny of McDonald’s unfair tax practices and will continue to hold the company accountable for its misconduct. The fact remains that McDonald’s deliberately put in place a tax structure aimed at avoiding paying the taxes it owes on the royalty payments received from subsidiaries across Europe, to the detriment of European workers and taxpayers alike.

The Coalition points out that McDonald’s business practices remain subject to a large number of other investigations, both at the EU level and in several EU member states. These include in particular:

The Coalition calls on all competent authorities across Europe to continue and complete these investigations to make sure McDonald’s pays the full amounts that are owed, and – if applicable - penalties, and reforms its practices to ensure that it lives up to its responsibilities as a good corporate citizen.

As shown by the recent changes to its EU tax structure, it is deeply regrettable to see that McDonald’s so far refuses to draw lessons from the European Commission’s investigation. McDonald’s should understand that instead of digging its heels in, the only way for it to rebuild its brand and regain the European public’s trust is to opt for a business model that does not drive a race to the bottom but instead does justice to the company’s social responsibility towards workers, consumers, and taxpayers.

"Workers have had enough of multinationals like McDonald’s that don’t pay their fair share of tax while everyone else has to pay what they owe and has to bear the consequences of cuts to public budgets and services.

“It is all the more important for national tax authorities to launch or complete their ongoing investigations into the fast food giant and make sure it pays the corporate tax it owes across the whole EU.

“Luxembourg’s authorities must now act quickly to change their corporate tax regulatory regime. Together with all other Member States they must once and for all commit to ending policies that deprive others of their legitimate tax bases, and thus of the ability to fund vital public services on which many citizens desperately rely. And instead of depleting them, Governments should make sure tax administrations are properly resourced so they can investigate tax avoidance by multinationals like McDonald’s.”

"McDonald’s should pay its fair share of tax where it makes its profits. The company should understand that it is their corporate responsibility to improve its business model to make sure it is fiscally, socially and environmentally sustainable. We expect the EU to deliver tangible and concrete tools to tackle such practices, starting with the adoption of clear rules on public country-by-country reporting. It is a matter of coherence and fairness, and a way to regain trust between the EU and its citizens.”

”McDonald’s abusive tax practices are just one example of how the company seeks to maximise its profits at the expense of everybody else, including consumers, franchisees and workers. We urge public authorities across Europe to ensure that McDonald’s is held accountable for the damage done by its business model across the board.”

“The Commission has let McDonald's drive-thru Europe without paying. It's time for the EU to take tax justice seriously and ensure it holds multinationals to account and ensure they pay their fair share of tax. Where the EU fails to act, national authorities must to step up to the counter and place an order for McDonald’s to pay its bill to society in full.

“McDonald’s business model creams off profits whilst serving up poverty wages and precarious contracts to its workers. This is a multi-billion-pound corporation, it has an obligation to give back to the communities where it operates. It must pay a living wage, treat its workers with dignity and respect their right to join a union.

“It is failing on all counts and now pressure is mounting from below as well as above. The movement against McDonald’s is global and growing.

“In the UK, McDonald’s workers have made history by going on strike, pushing back against poverty wages and precarious contracts The McStrike is a sign of things to come. McDonald’s can’t dodge its responsibilities forever.”

EPSU is the European Federation of Public Service Unions. It is the largest federation of the ETUC and comprises 8 million public service workers from over 265 trade unions; EPSU organises workers in the energy, water and waste sectors, health and social services and local, regional and central government, in all European countries including the EU’s Eastern Neighborhood. EPSU is the recognized regional organization of Public Services International (PSI). For more information please go to: www.epsu.org

EFFAT is the European Federation of Trade Unions in the Food, Agriculture and Tourism sectors. As a European Trade Union Federation representing 120 national trade unions from 35 European countries, EFFAT defends the interests of more than 22 million workers towards the European Institutions, European employers’ associations and transnational companies. EFFAT is a member of the ETUC and the European regional organisation of the IUF. www.effat.org

War on Want is a membership organisation of people who are committed to social justice. War on Want’s vision is a world free from poverty and oppression, based on social justice, equality and human rights for all. War on Want works in partnership with grassroots social movements, trade unions and workers’ organisations to empower people to fight for their rights. It runs hard-hitting popular campaigns against the root causes of poverty and human rights violation. 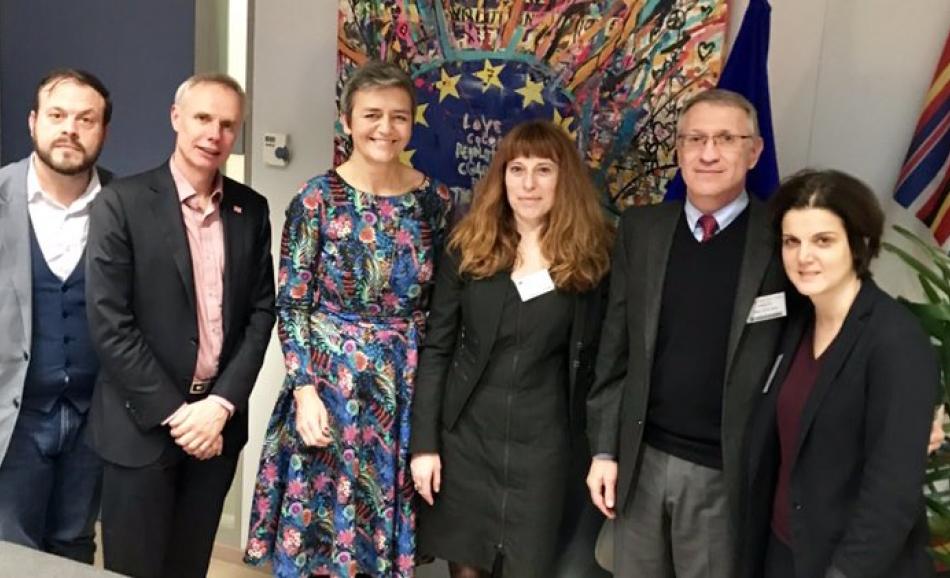 The McDonald’s international trade union coalition met with Competition Commissioner Vestager on 17 December, which coincided with the publication of the non-confidential text of the Commission’s decision on the state aid investigation of the global  fast-food leader.
Central government
Tax justice
Sep. 22, 2016 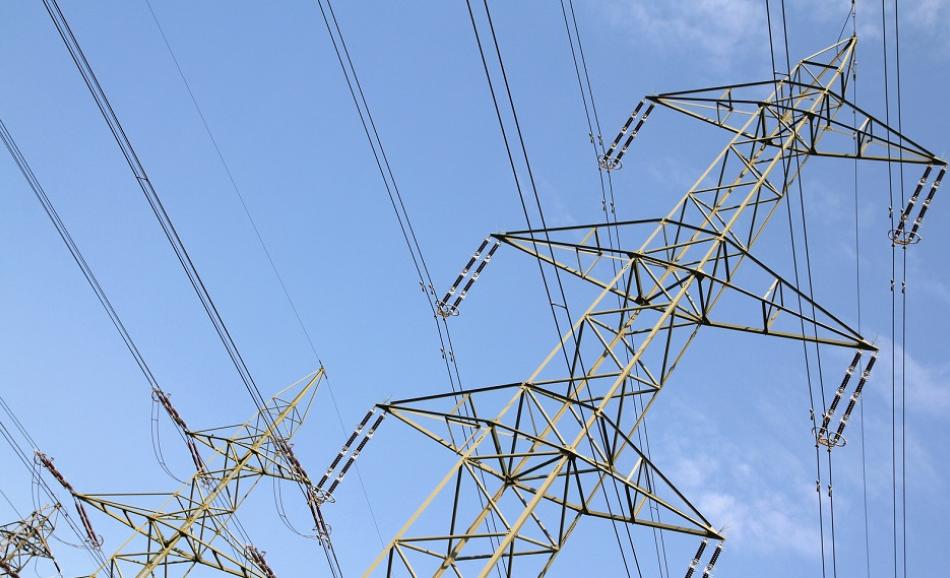 Following the recent announcement on Apple’s taxes and the launch of an investigation into McDonald’s, the European Commission has announced that it will begin a formal probe into French electricity, gas and energy services giant ENGIE’s tax affairs.
Energy
Tax justice
May. 14, 2018 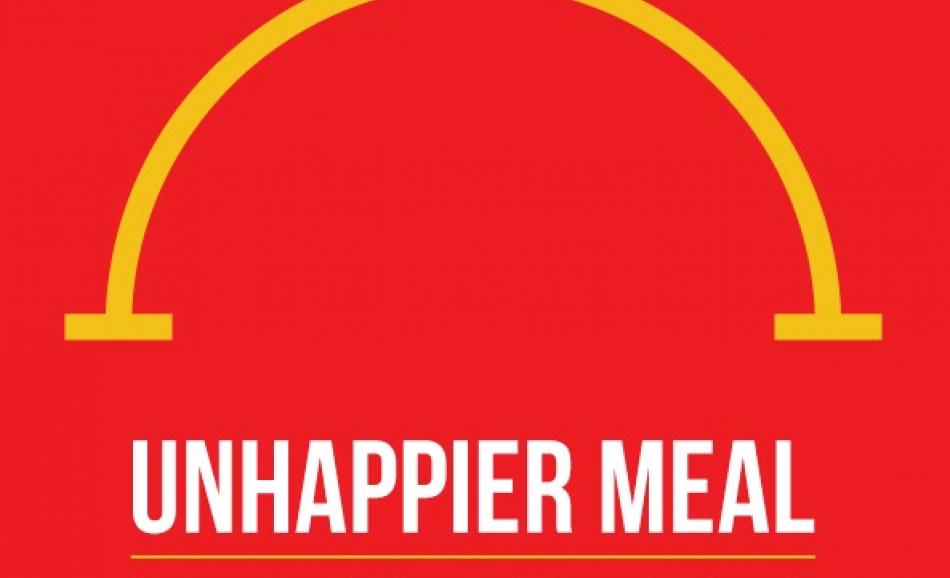 Today we release a new report on McDonald’s tax practices, focusing on the company’s use of tax avoidance mechanisms in Europe and low-tax and secrecy jurisdictions around the world.
Tax justice
All PoliciesAll Policies