European Commissioner Louis Michel responded in a letter addressed to the different signatories of the open letter. He argues that the Commission does not promote privatisation and the private sector. All options must be explored. It is for local and regional governments to make their choices. And the Commission continues to push for the distribution of drinking water to be included in its requests to open markets during the GATS negotiations. You can read the response of the Commissioner in full here. 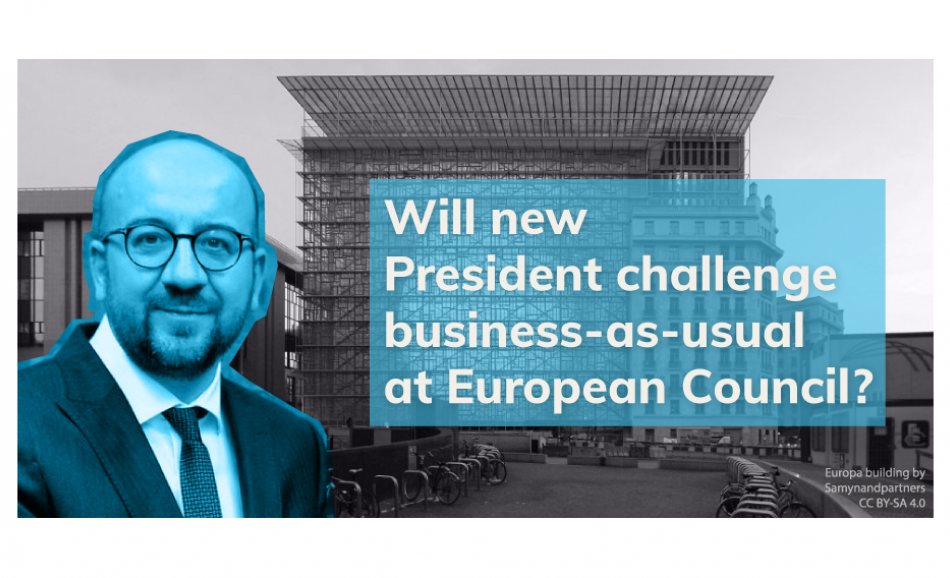 As Charles Michel prepares to take office as President of the European Council, the Alliance for Lobbying Transparency and Ethics Regulation (ALTER-EU) has sent him an open letter outlining ten crucial challenges that he must address during his term, relating to the rule of law and transparency.
Transparency & Corruption
Nov. 26, 2013

(26 November 2013) EPSU, PSI and several NGOs have written to Andris Piebalgs (EU Commissioner for Development) to express concern about the future of EU support for non-profit partnership projects in
Water
All PoliciesAll Policies