Mr İsmet Arslan, the Confederation of Civil Servants Trade Unions (KESK) legal expert, has been detained since the 13th of January along with Mr. Murat Oruç a teacher as well as a board member of the Şanlıurfa Branch of Egitim-sen, the Teacher Trade Union.

The ITUC, the ETUC, PSI, EPSU, EI and ETUCE request an end to the harassment of trade union members. They will continue to support the struggle of the Turkish unions for democracy, human rights and trade union.

EPSU, PSI and ITUC wrote to the Turkish Prime Minister, President and Minister of Justice to express their concern over the continued detention of nine women trade unionists who were taken into custod
Equality
Jun. 17, 2013 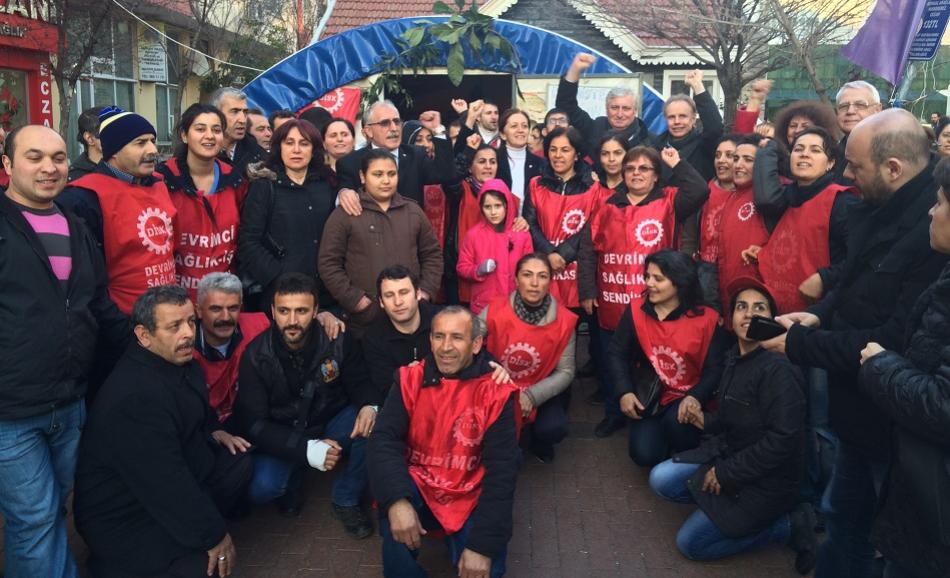 Turkish colleague arrested and due to pressure released