(31 August 2016) Shop stewards of the Austrian electricity industry voiced their concerns over the EU Energy Union. It lacks concrete proposals to accompany the transition towards a decarbonized economy. Workers in effected industries and regions want to see how the EU will assist. Europe’s union movement pleads for a process of Just Transition and that includes funding. ETUC has proposed a Just Transition Fund. It could be financed from a small part of the revenue of the emission rights. The unionists discussed with representatives of the Austrian energy industry, with regulators, academics and employers the challenges for the future of jobs in the sector. Digitalisation another bringer of change. Workers need a right to training in collective agreements. Other colleagues that attended the seminar came from Slovenia and Germany. They explained how energy transition is impacting on their countries. The market based approach of their governments and EU Commission is causing many contradictions between policy goals.

The EPSU General Secretary participated, highlighting the EPSU and ETUC priorities and demands following the Paris agreement on climate change in December 2015. Commitments and investments are need to prevent global warming reaches 3 or even more degrees. This could trigger climate chaos and signs are already there.  He referred to the work done with the employers Eurelectric in the social dialogue. The European Energy Union needs a social chapter.

The activists of the Austrian trade union GPA  came together 29 and 30 August 2016 In Gamlitz, Austria.

(24 January 2012) Just transition and decent jobs need to be integral part of the energy policies of the future of Europe. Without a social dimension and citizen participation there
Energy
Oct. 20, 2015

(19 October 2015) The European Parliament has adopted an amendment - strongly pushed for by EPSU which guarantees that the call for a “just transition” is part of the Parliament’s
Dec. 06, 2021 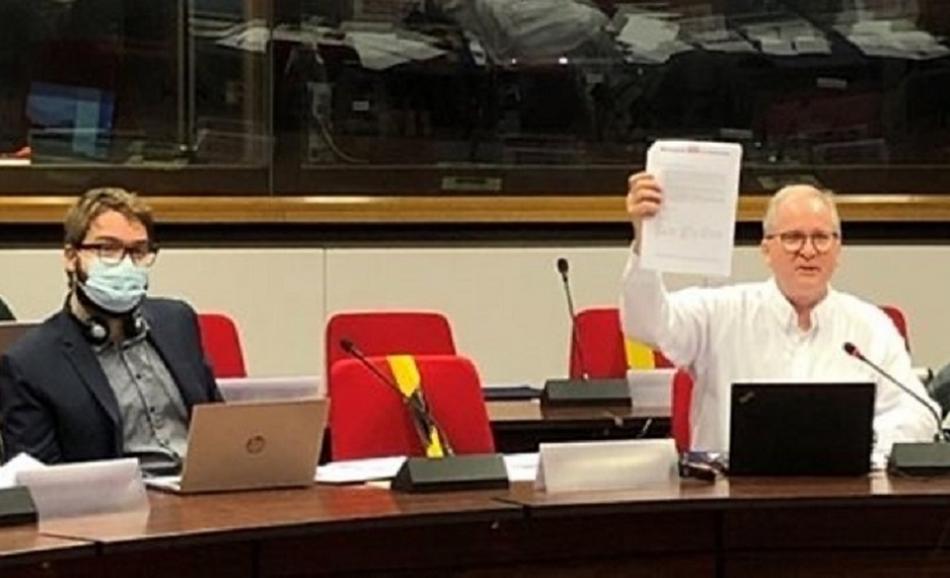