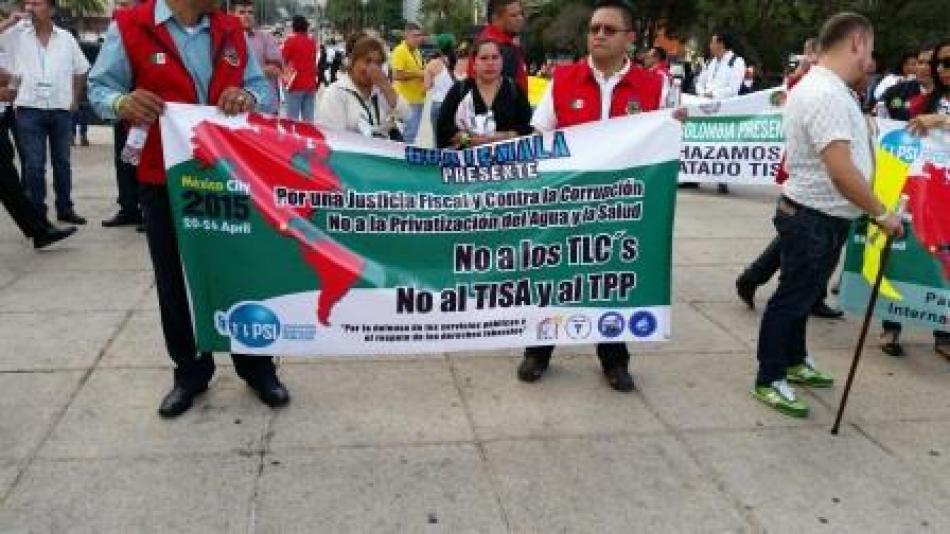 (27 April 2015) Without struggle there is no victory said one of unionists referring to fights of the unions to prevent privatisation of water services in Latin America. Others talked about the large sums of money that the rich in their countries did not pay in taxes or hide away in tax havens. One colleague said that tax justice and linking the various networks to demand new rules to ensure that the corporations, rich and wealthy pay their fair share was urgent. The money would allow for investment in public services like health.

EPSU General Secretary participated in the conference explaining what problems the European region is facing such as the impact of the austerity measures and what we try to do to change this. He also spoke at the manifestation underlining that the fight against free trade agreements is a common struggle. Unions in the interamericas are engaged in a battle to stop the TPP agreement (transpacific partnership). It is almost final. If the agreement between the EU and Canada and between the EU and US would be finalised, the European union links with this free trade space as well. The manifestation against showed the continued resistance of the trade unions and in defense of public services, democracy and trade union rights.

Participants at the conference related their stories on violations of trade union right, on the importance of organising women and young trade unionists, the fight against discrimination and standing up for the rights of the LGTB workers. The conference adopted its work programme for the years to come and several statements including on trade. 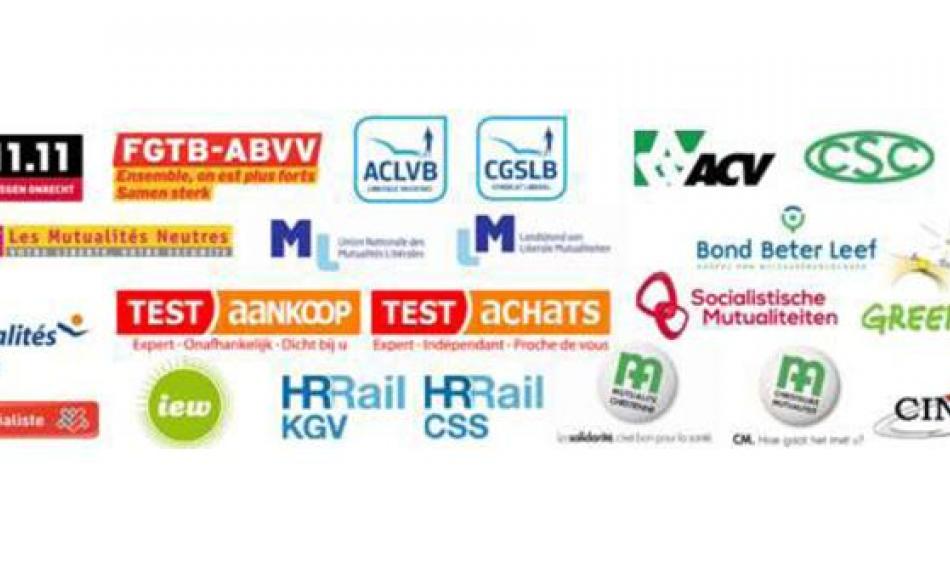 EPSU participated in a conference organized on 4 May by Belgium civil society organizations to join forces and discuss the major threats our democracy and European standards face by TTIP, CETA and other possible trade agreements.
Trade
Oct. 24, 2016 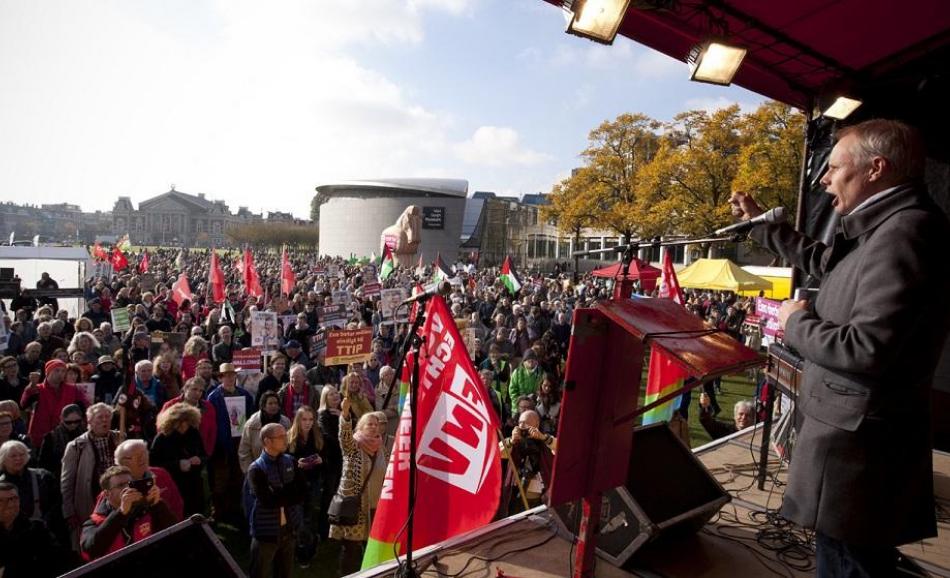 A very lively and diverse crowd of people shouted NO to CETA and demanded a stop of negotiations on TTIP and TISA during a manifestation for fair trade in Amsterdam.
Trade
Apr. 22, 2015 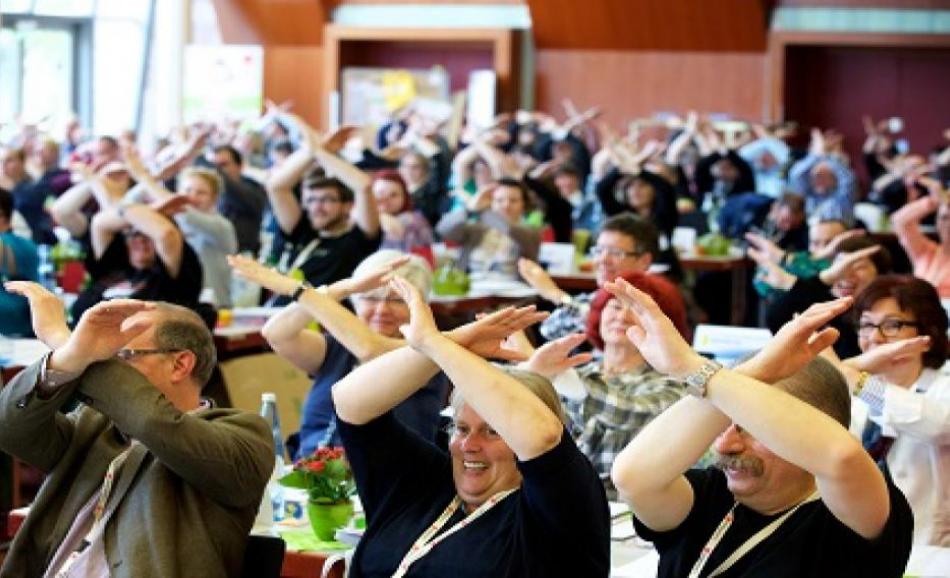 Ver.di members supporting global day of action against unfair trade - people and the planet before profits

The trade deals currently on the table like CETA, TTIP and TISA do undermine democracy. They are a threat to public services and there is nothing that improves workers' rights in these agreements.
Trade