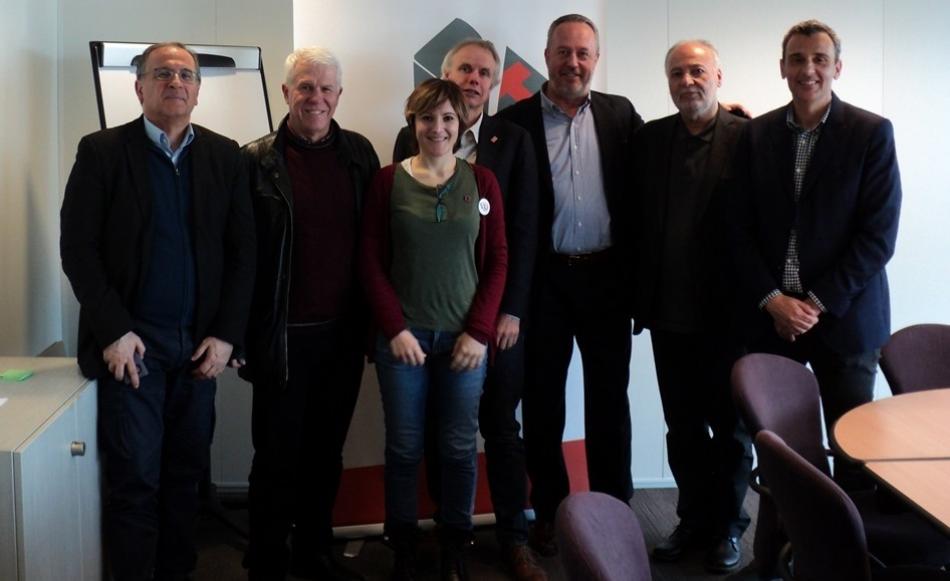 (Brussels, 5 March 2018) The austerity measures imposed by the European Commission, European Central Bank and IMF are leaving their mark on workers and people of Greece. Poverty increases, unemployment remains high and pensions are reduced. The new leadership of Adedy informed the EPSU General Secretary and colleagues from Italy and Spain on the ongoing political discussions, the privatisations and reforms as well as the actions of the unions. A big concern of the union is the way the work of the civil servants is attacked in Greece and what can be learned from others unions to defend the quality of the public services.
The leaders will also meet the ETUC, the ETUCE (the European Trade Union Committee for Education), the European Economic and Social Committee and Members of the European Parliament. 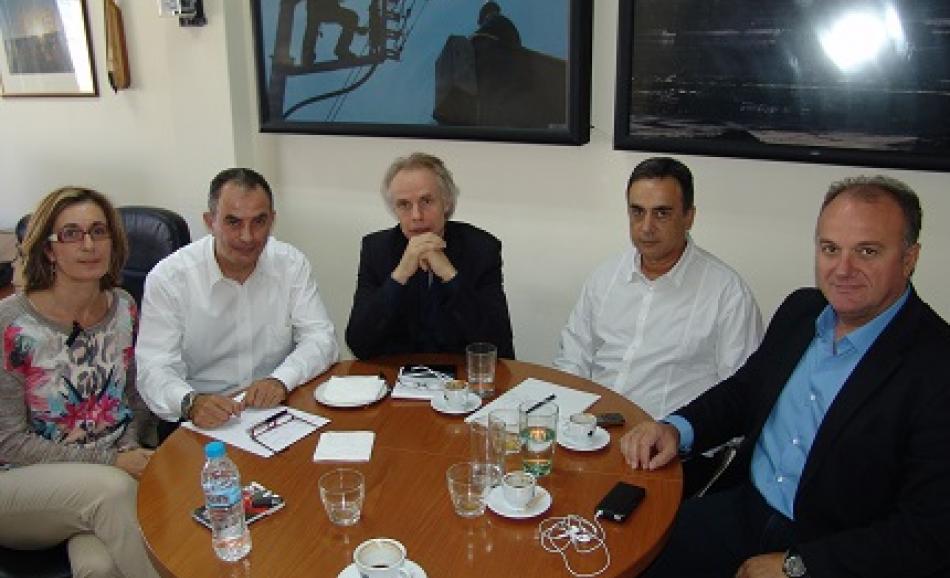 (21 October 2015) Imagine that you can not pay the metro ticket to get your kid to the hospital. The kid needs regular treatment of a psychiatrist.
Economic Policy
Solidarity
Union Rights
Jun. 06, 2013

(6 June 2013) At the end of last month the European Commission published a communication on its
Economic Policy
Apr. 06, 2016