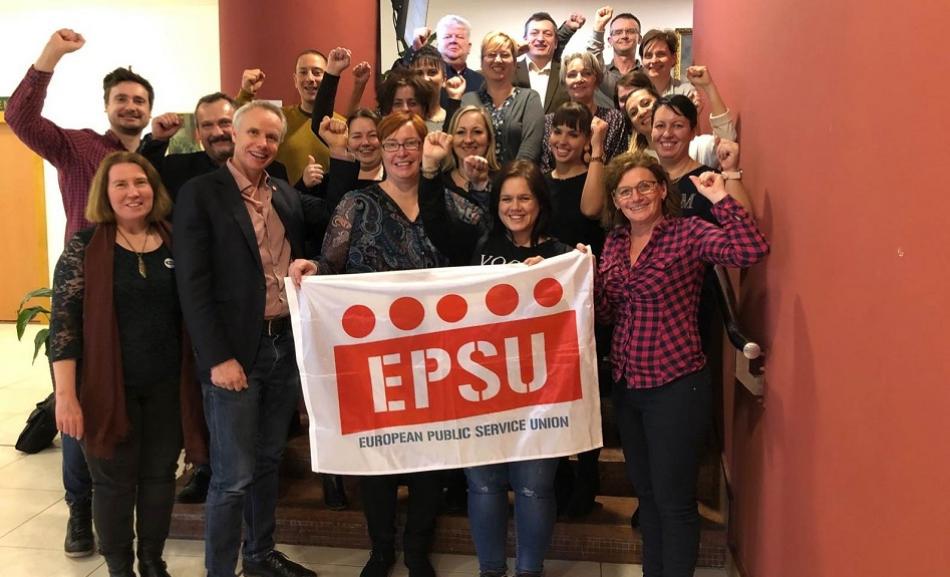 (21 January 2019) Across Hungary trade unions protested against the introduction of changes in the working time legislation, Saturday 19 January. These changes were unilaterally imposed by the Orban government. The unions underlined their demands for higher pay and minimum wages. They also seek changes to the labour law that regulates strike action as currently the law makes it virtually impossible. Other demands concern changes to the pension scheme. EPSU affiliates were active in the actions. The EPSU General Secretary met affiliates to be briefed and to express his support. He joined with activists of affiliates and met non-affiliated unions active in the public sector.

For a previous report and short background

For the solidarity letter of EPSU

For the solidarity letter of the EPSU French affiliated unions

For a report in Hungarian 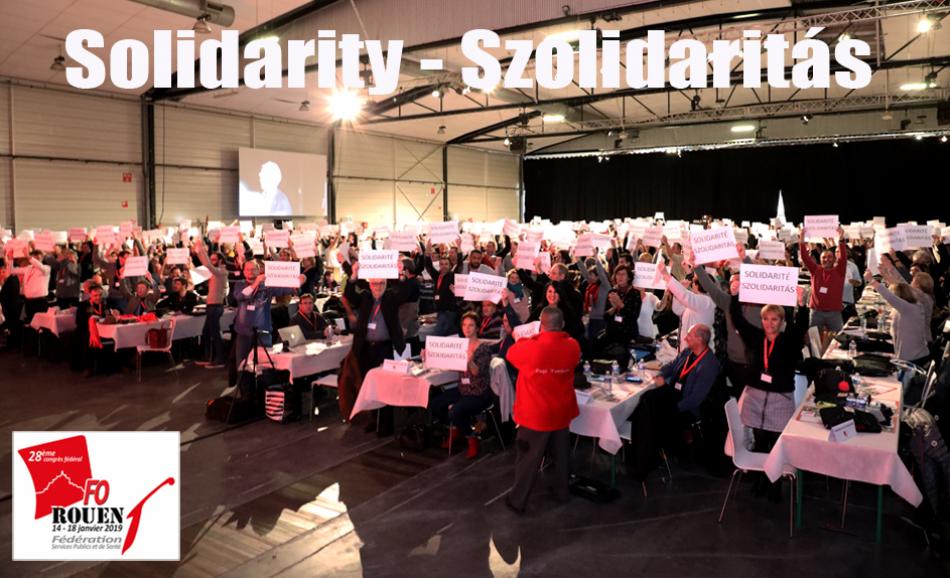 EPSU in Szolidaritás with Hungarian unions in protest against slave laws

The Hungarian unions are organizing a national protest against the slave laws of the Orban government, 19 January.
Solidarity
Union Rights
Working Time