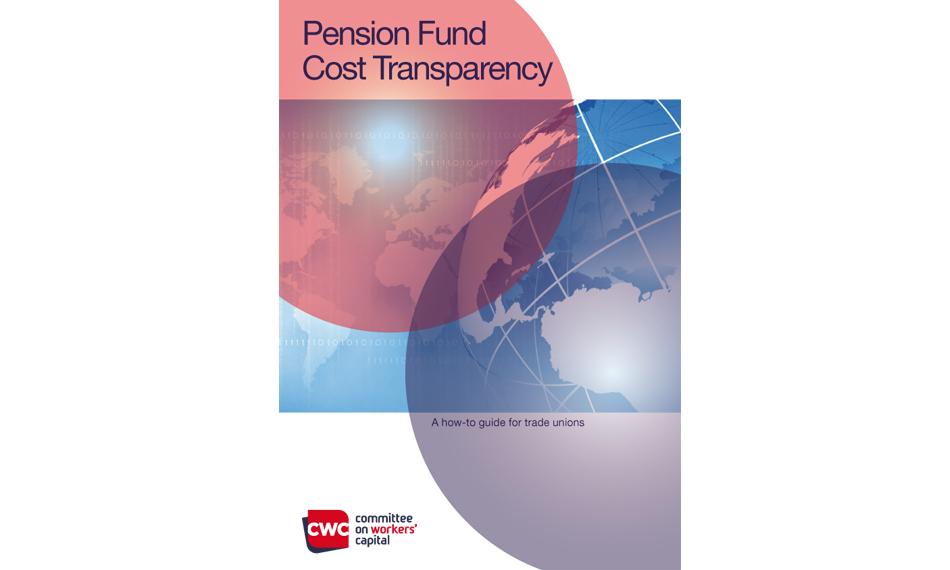 (5 October 2018) A new report from the International Trade Union Confederation (ITUC) report sheds light on the obscure way in which many fund managers charge costs to pension funds. It makes suggestions and provides guidance on how these costs can be made public and how this contributes to better pension fund performance and ultimately to higher pay-outs. The report was produced for the ITUC’s Committee on Workers Capital.

Collective bargaining often includes negotiations over pensions, not least because it is a question of part of workers’ wages being put aside in (occupational) pension funds. These savings are used to finance retirement, with the money invested by asset and fund managers who demand high fees for their services. There is a lack of transparency about how these fees are composed and to what extent they are justified. Workers are left in the dark as to these costs but several unions have been demanding an insight into the composition of these fees and are pressing regulators to address this. This new report details solutions that have been found in Australia, Netherlands, the UK and the USA which account for 77% of global investments by pension funds.

For a comment of Unison, UK public service union on the report.

A new report from the Committee on Workers' Capital reveals the obscure way in which many fund managers charge costs to pension funds. It makes suggestions and provides guidance on how these costs can be made public and how this contributes to better pension fund performance and ultimately to higher pay-outs.

Members of the FNV trade union voted 73% in favour of a new pensions agreement that slows down the increase in retirement age and allows for faster indexation of pensions. The retirement age will be set at 66 and four months and will rise more slowly. The agreement also takes account of the need for early retirement for arduous work and provides opportunities for the self-employed to access the scheme.