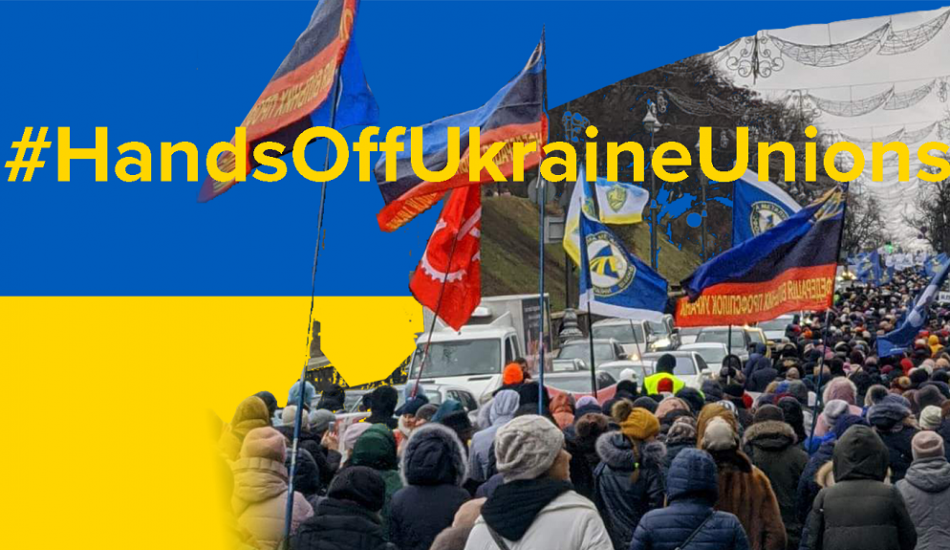 On 30 June 2020, trade unions, representing all sectors of the economy, held All-Ukrainian warning protest action. In Kyiv and other major cities trade union activists went to the streets demanding not to adopt the anti-union draft law 2681 as well as other anti-social draft laws. The main form of the protest was picketing of national and local authorities.

In Kyiv, several thousand activists picketed buildings of the Verkhovna Rada of Ukraine and Office of the President of Ukraine. Representatives of a number of sectoral trade unions voiced their demands to the members of the Parliament and to the President.

During the protest action, the trade union activists handed over the demands of the trade unions to MPs and representative of the Office of the President of Ukraine.

(29 June 2020) Ukrainian unions are organizing a week of actions against the proposals of the Zelenskyy government to reform the labour legislation week of 30 June. The global union movement is expressing support. EPSU has sent letters to the government, parliament and embassy as well.

We are concerned about the rush to pass the labour legislation as it violates relevant international labour standards. EPSU, ETUC and others have made this point earlier this year in a joint delegation. The unions note the serious violations of Conventions 87 and 98 of the International Labour Organization (ILO). The draft legislation will:

For a previous article on the joint trade union delegation

The European Commission is proposing to regulate the right to strike.
Union Rights
Mar. 12, 2014

(12 March 2014) After weeks of not being able to work due to having their building occupied, the EPSU affiliates in Ukraine have requested assistance to help them to re-build
Solidarity
Union Rights
Jun. 23, 2015 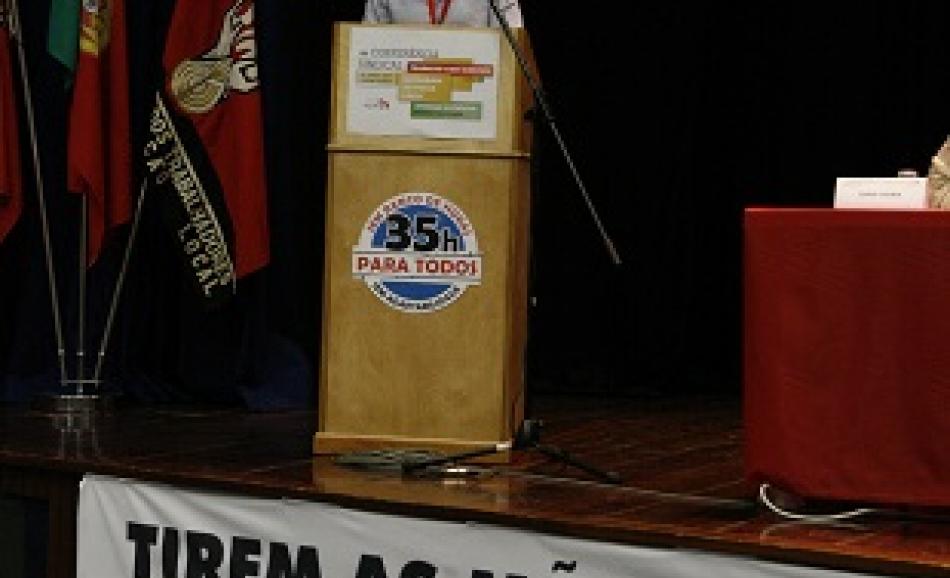 (23 June 2015) Addressing the increase of precarious work, opposing the privatisation campaign of the rightwing government, formulating the collective bargaining agenda for the new period and reflecting on the
Solidarity
Union Rights