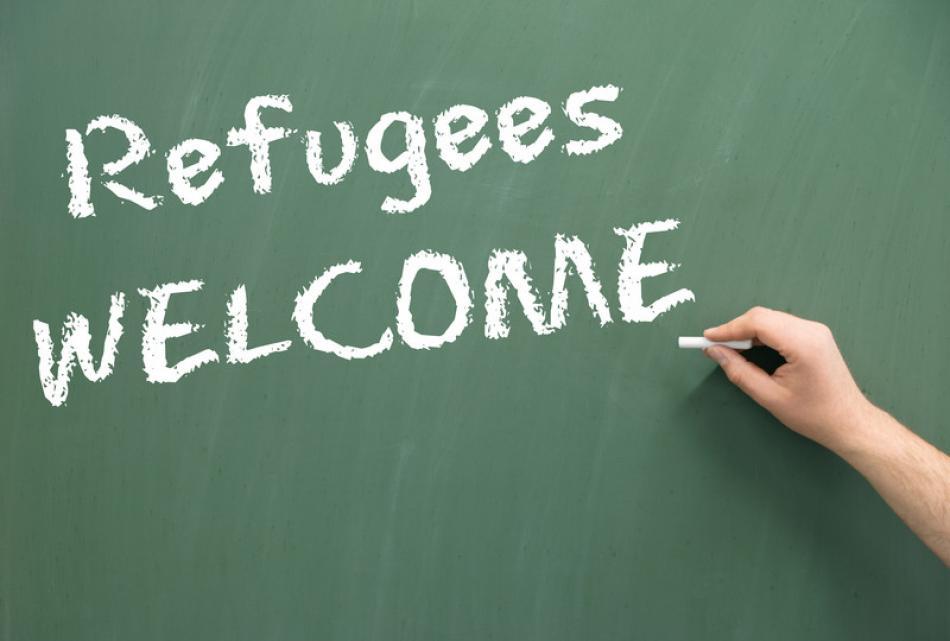 (Brussels, 27 May 2016) With more than 60 million people fleeing war, terror and abject poverty, the world faces the biggest refugee crisis since the Second World War. And yet, argue the International Trade Union Confederation (ITUC) and the European Trade Union Confederation (ETUC) in a statement released today, the globe’s richest nations seem to have forgotten their recent history. Europe and other G20 nations are going to every length to minimise refugee intake, and 80 per cent of international displaced persons remain in developing countries.

“People are not tradable commodities,” state ITUC and ETUC, in a message of solidarity with refugees today. To pay third countries to keep refugees out of Europe is a breach of fundamental rights, they argue, and the recent one-in-one-out deal struck between the EU and Turkey is sharply criticised as “a hypocritical attempt to circumvent international obligations”. Instead, European governments are urged to reopen discussions on the resettlement and integration of refugees, in the spirit of Europe’s recent history of welcoming those most in need into our communities and workforces. This will require a global, cooperative resettlement strategy and significant investment in social protection and the infrastructure needed to meet refugees’ needs in host nations. EPSU supports the ITUC and ETUC’s message and calls on global leaders to support the right to save haven and work for all refugees and migrants. #RefugeesWelcome 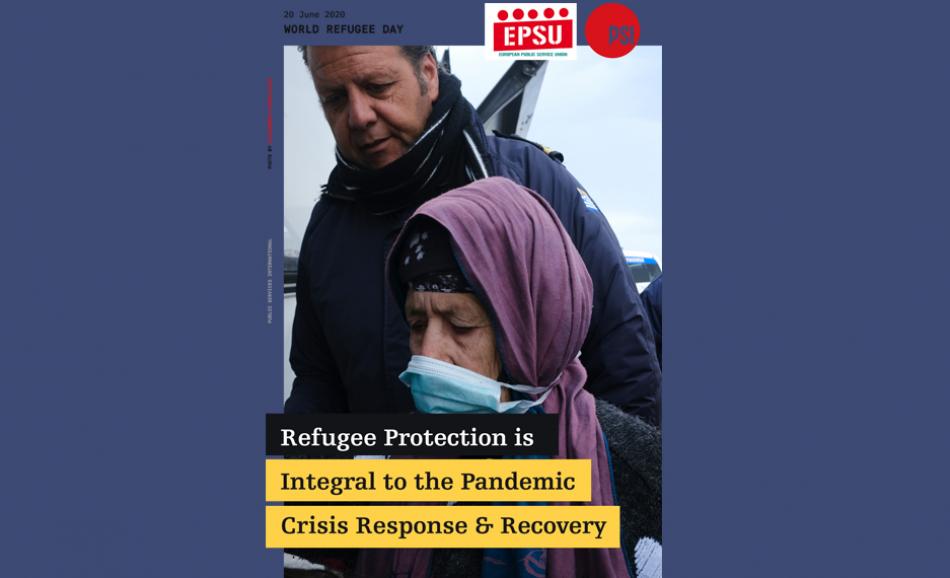 Statement by Public Services International and the European Federation of Public Service Unions - Refugee Protection is Integral to the Pandemic Crisis Response and Recovery
Migration
Sep. 01, 2015

Report on Syrian refugees and the Greek State

(1st September 2015) Greek EPSU affiliate Adedy provided us with a report on the situation of refugees in Greece (see below). It is based on information of Adedy and the
Migration
Dec. 18, 2015