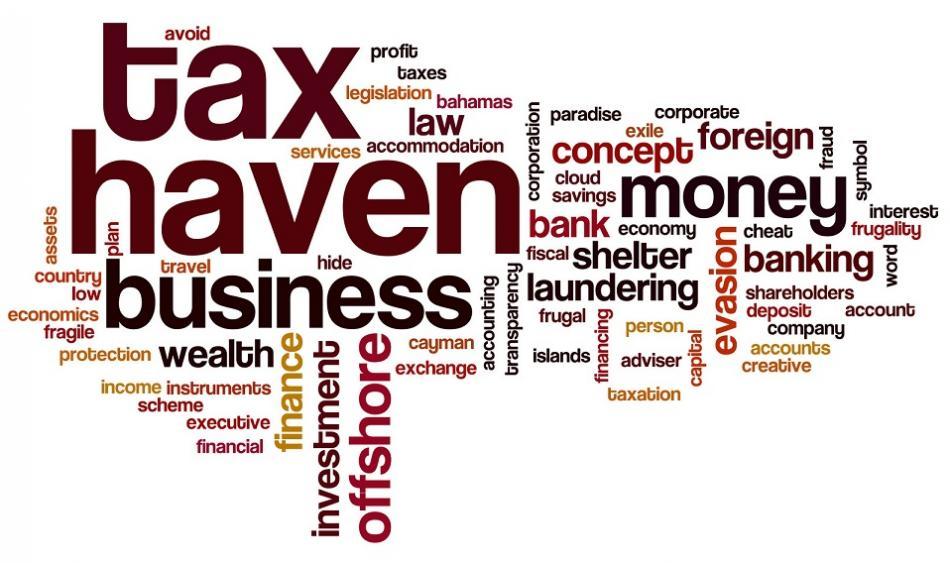 After near 5 years of dithering, EPSU welcomes the positive move, driven by the Portuguese EU presidency.

If adopted, the directive will  end the secrecy on corporate tax avoidance and is likely to raise more tax revenues to finance public services.

EPSU’s General Secretary says: “This result is thanks to a large mobilisation of tax justice organisations and trade unions who have joined up forces for tax fairness and transparency. Despite the opposition of some governments, it is very encouraging that most came out in favour. We call on the EU ambassadors to adopt the text next week.”

Hundreds of billions of euros continue to be siphoned off to tax havens including in the EU. They must go back to where they belong: to finance our welfare state and our health and social care services. The Covid19 pandemic has underlined how underfunded these public services are after years of austerity.

The EU ambassadors are expected to approve the proposal by 3 March clearing the way for Parliament, which adopted its position in 2017, and Council to negotiate and adopt a final text (trilogue process).

In the next few months, EPSU and the tax justice movement will continue fighting hard to close the loopholes in the draft directive and make it an effective tool to stop tax dumping.

-  For EPSU information on PCBCR

-  The Parliament’s position on the directive

-  Reactions of Oxfam and of Transparency International

The European Union is currently debating proposals to make corporate tax more transparent, making it clearer if a multinational is paying tax where it should be.
Central government
Tax justice
Apr. 04, 2016

(4 April 2016) The tax justice report from the seminar in Dublin hosted by EPSU affiliate CPSU in December 2015 closes the three year training project on tax justice in
Tax justice
Jul. 15, 2016