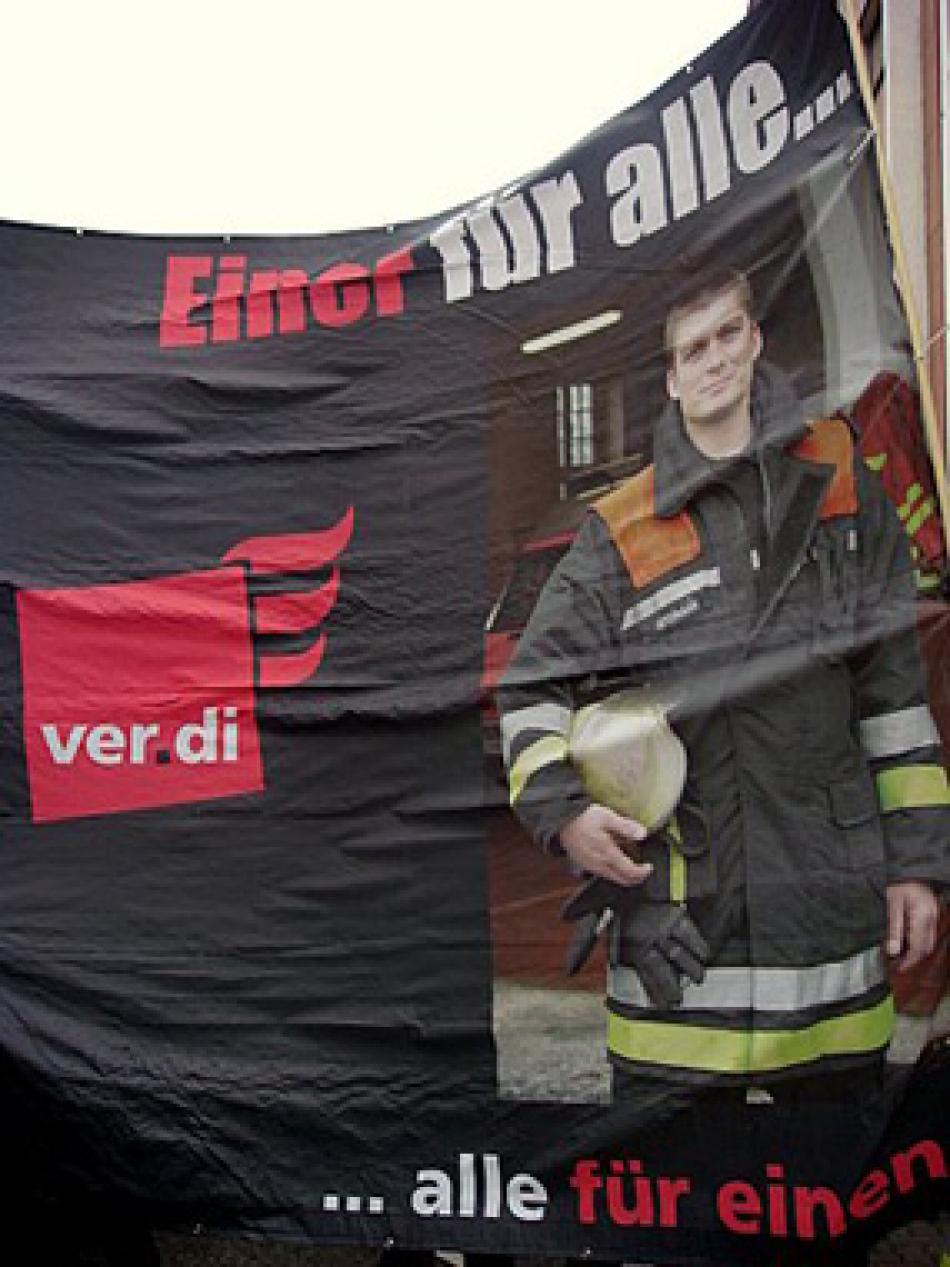 (17 December, 2008, Strasbourg) EPSU affiliate Ver.di played a major part in mobilising both workers and MEPs on the working time directive. The President of Ver.di´s firefighters' section, Wolfgang Thurner, sent a letter (attached) to all Members of Parliament urging them to understand the health and safety consequences of a weak directive. In addition, the firefighters were perhaps the most visible of demonstators on the eve of the vote - see video attached.

EPSU local government political officer, Penny clarke, stated that: "The positive result today is one that Europe's firefighters strongly endorse. This is a very good day for workers in the emergency services".

The decision of Parliament to define on-call work in the workplace as working time, allows firefighters scope to plan their working week without having a detrimental effect on their own health and safety or that of those they are helping. 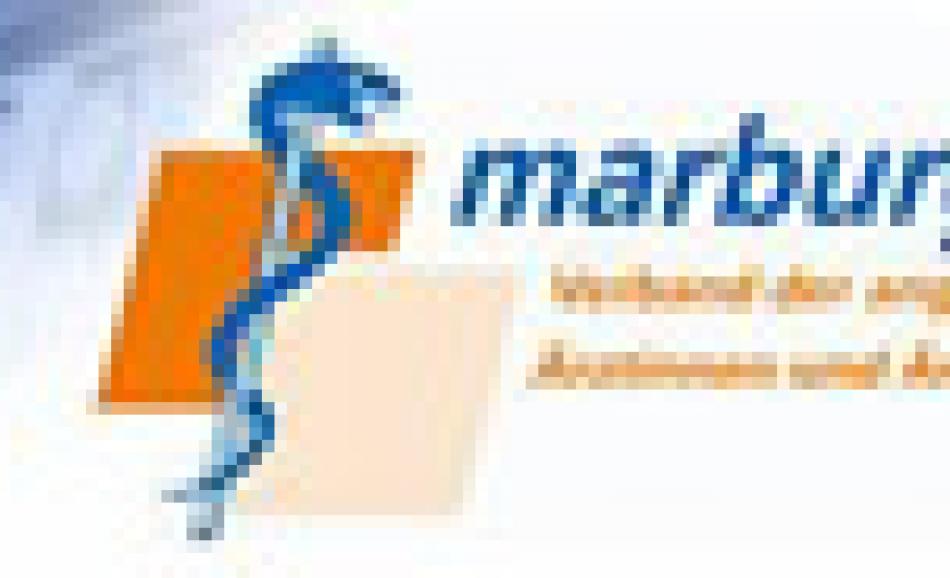 German doctors in call to save working time directive 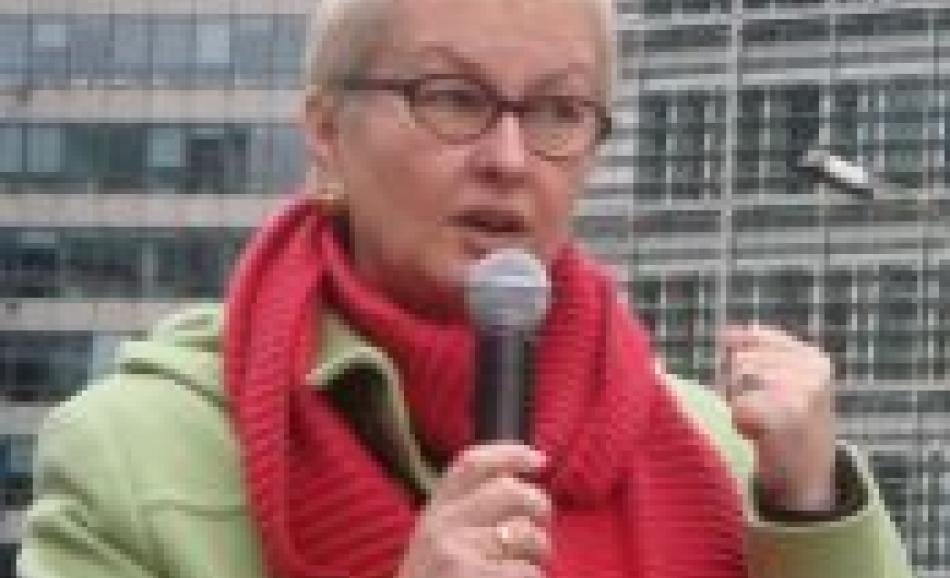 Save the working time directive !