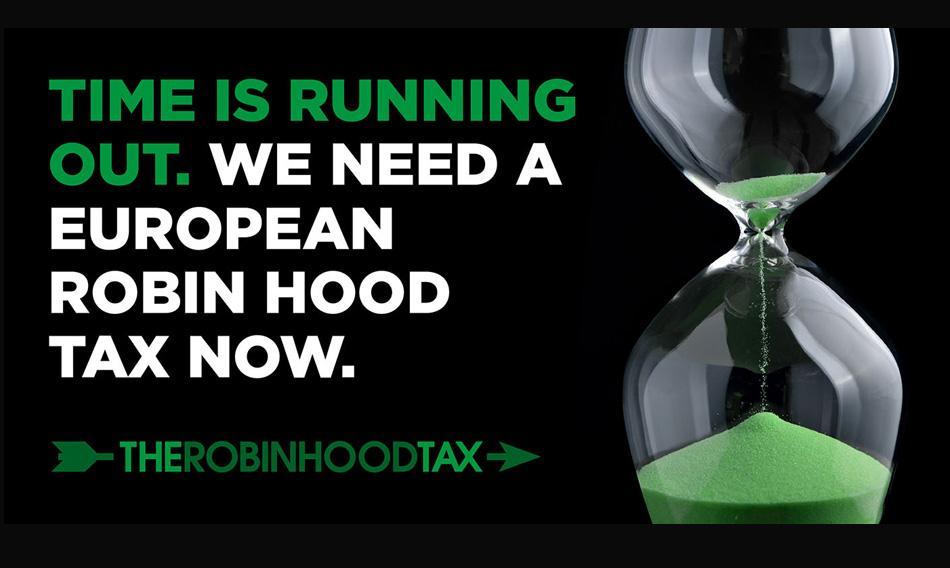 (3 December 2018) In a joint letter, 3500 organisations, representing 125 million citizens in Europe, including EPSU, ETUC and PSI and many affiliated national unions, urge the 10 EU governments that have been negotiating an EU Tax on Financial Transactions for 5 years to not give up or reduce so much the scope of the tax that it will fail to raise much needed billions of Euros for the general interest, re-regulate the financial industry, not the least by reducing high frequency trading, and contribute to avoid yet another crash.

Today, 3 December, an EU ministerial meeting is due to take place which might be the last chance for a deal between the 10-FTT negotiating bloc.

The letter was sent by the national campaign groups to the  Finance Ministries of Austria, Belgium, France, Germany, Greece, Italy, Portugal, Slovakia, Slovenia, Spain is here in EN

The letter’s signatories can be found here.

(24 June 2013) Progress is needed on the proposal of the European Commission on the Financial Transaction Tax (FTT) argued the trade union group in its meeting with EU tax {{Commissioner Semeta}}. The union delegation drew attention to [the position of the trade unions->http://www.epsu.org/IMG/pdf
Tax justice
Apr. 25, 2016

(Press Release – 17 November 2015) McDonald’s inability to give a straight answer about its corporate structure and how much tax it pays further highlights the need for a full investigation into McDonald’s tax affairs. McDonald’s was one of eleven multinationals grilled by the European Parliament’s
Tax justice
Apr. 21, 2016

(Brussels, 21 April 2016) In response to reports that McDonald’s will be required to pay €300 million to French tax authorities for unpaid taxes on profits believed to have been channelled through Luxembourg and Switzerland General Secretary of EPSU, Jan Willem Goudriaan, said: "The decision