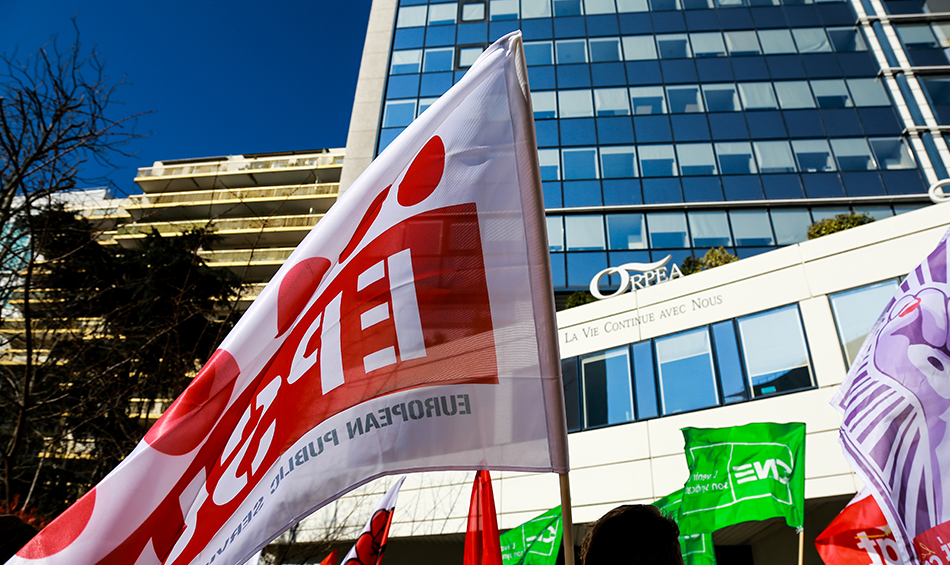 (13 September 2022) Yesterday (12th September) the local court of Puteaux (France) annulled the professional elections organised by ORPEA in June 2019 in 224 care home facilities of the group over electoral fraud.

The request by the French trade unions - conducted jointly with the CFDT, CGT and FO - followed the revelations of the book ‘Les Fossoyeurs’ by Victor Castanet, published in January 2022. In it, the author recounted several accounts of trade union discrimination and fraud committed before and during these elections.

Based on this investigation and on the testimonies of former employees, the unions demonstrated that management favoured the "in-house" (yellow) union called ‘ARC-EN-CIEL’, in particular by organising its electoral campaign, financing the travel of its representatives, drafting its leaflets, and organising mock negotiation in front of the staff to increase the unions visibility... This is far from a democratic way of conducting a social election.

For the first time, the courts are putting a stop to this discriminatory social policy and to the climate of fear and lawlessness that has reigned for years in this company.

The re-establishment of trade union freedom and the rights of staff representatives is essential for the improvement of working and living conditions in the care home facilities of the ORPEA group. The unions demand now new elections!

EPSU congratulates its French affiliates fighting for transparency and democracy against this misconduct that adds to all previous issues with ORPEA management.

For a reaction of the PSI

The reaction of the CGT Health and Social Services union