The Five Best-Kept Secrets of Economics - Discussion with David Hall 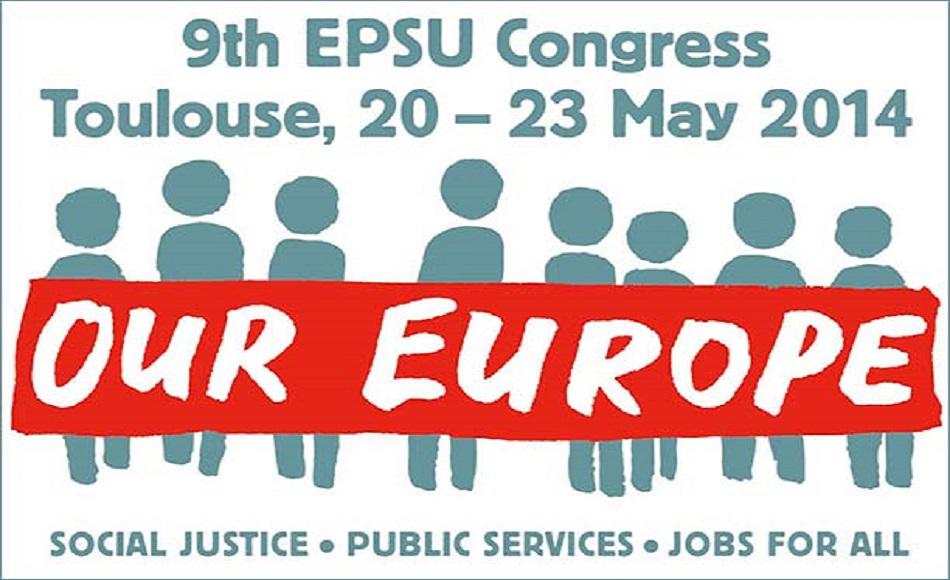 (Tuesday, May 20, 2014) This afternoon, we were lucky enough to sit down and have a chat with David Hall, of the Public Services International Research Unit (PSIRU), and author of a brilliant, evidence-based report being launched at the congress. To give us some background to this document (which is a must-read), he explained to us what he calls the ‘five best-kept secrets of economy reality.’

1. The first is maybe the only that has gained some public traction over the past few years, and that is that austerity does not lead to growth, but rather the opposite. All historical evidence shows that austerity only leads to economic contraction. Here, we are starting to win the argument: even the IMF has now published research that shows that austerity is not working.

2. Maybe not so well known. It has to do with something called Wagner’s law (no relation to the composer) which states that over the last 140 years all economic growth has been coupled with an expansion of public spending above the level of GDP growth. This is because public spending is vital to  providing for the needs of the private sector. Think infrastructure, a healthy and educated workforce and greater consumer demand.

3. Definitely the most surprising. Repeated studies, usually carried out by people that expect to find the opposite, consistently show that the private sector is no more cost-efficient than the public (and often more costly). Yet the public sector is much more effective in achieving better outcomes; the discussion on healthcare in the report puts this into sharp focus.

4. Most people might expect that spending on social security makes for a more equal society, redistributing wealth from the top to the bottom. What may be more of a surprise is that spending on public services (particularly housing and health, as well as education) is even more effective in reducing inequality. The reason for this is two-fold: these services help to close the gap in the quality of life between the richest and the poorest and, secondly,  public-sector employment pays better, boosting consumer spending amongst the lowest paid.

5. So far so good. ‘But we can’t afford it!’ you hear them cry. “You paint a rosy picture but where does the money come from?” The answer comes from an unlikely source, the IMF. It estimates that there is room for greater tax on corporate profits, high incomes and wealth and property of 11% of GDP. Think of what 11% of Europe’s GDP could do for our public services.

David explained that on the basis of these five ‘secrets’ it is obvious that the arguments for austerity are erroneous. Yet those making them are a powerful group of right-wing governments and corporate interests who seem to want to steam ahead, no matter what the consequence.

We finished off this fascinating conversation by asking David whether he thought, with books like “The Spirit Level” and the insatiable growth of Picketty-mania (see Thomas Picketty, author), whether we are starting to win the argument for public services. “In terms of the intellectual debate,” he said, “it is already being won. I noticed that the OECD has put together a high-level panel on equality, which includes Picketty, Stiglitz and Krugman. So these arguments are starting to have an impact at a very high level. Trade unions have a massive role in pushing this shift in economic thinking and fighting for a kind of economy that works builds public services and works for all citizens.”

You can download the full report 'Why we Need Public Spending' in English and in French.

Many questions are asked about how the Greek debt is restructured and who is paying for it. This ETUC discussion note tries to answer some of these questions and comes
Economic Policy
Jun. 07, 2004

INTRODUCTION to the FIVE MAIN RESOLUTIONS for the CONGRESS

Please find below the summaries of the 5 headline resolutions to be decided at Congress. Each summary is available in English, French, German, Swedish and Spanish. The area under discussion
Jun. 08, 2017
2017 June epsucob@NEWS 10