(8 June 2021) On 1st June, EPSU joined a hearing with European social partners on the "fit-for-55" package hosted by the European Commission’s Executive Vice-President Frans Timmermans and Social and Employment affairs Commissioner Nicolas Schmidt. European social partners were asked to share their initial reactions on this package and to express their view on which accompanying measures and mechanisms could be put in place to make sure nobody is left behind.

The European Trade Union delegation, with ETUC general secretary Luca Visentini and confederal secretary Ludovic Voet, stressed the need to put quality employment and social partners’ involvement at the heart of the fit-for-55 package. Stronger interactions between the European Pillar of Social Rights and the European Green Deal were also mentioned since both agendas should be the two faces of the same coin.

Industriall Europe’s deputy general secretary Judith Kirton-Darling, speaking on behalf of European Trade Union Federations, stressed the fact that the “Fit for 55 “ Package, including the ETS revision, must be rooted in an industrial strategy creating and maintaining quality jobs in Europe. The fight against energy poverty as well as quality public services and public procurements that integrate both green and social dimensions for public companies and public authorities (particularly collective bargaining rights) were also identified as necessary means to reach decarbonisation targets.

Background: in September 2020, the European Commission presented its 2030 Climate Target Plan. In this document, the Commission rightly acknowledged that the current EU’s climate target is insufficient, and that the 2030 climate and energy policy framework requires updating. The Commission therefore announced its intention to increase the EU’s climate target to achieve a reduction of at least 55% of greenhouse gas emissions (GHG) by 2030 compared to 1990. To achieve this new goal, the Commission identified a set of actions needed to decarbonise the different sectors of the economy. It also indicated that several key legislative instruments will be revised. Among these legislative instruments subject to revision are: the Emission Trading System Directive, the Effort Sharing Regulation, the Renewable Energy Directive, the Energy Efficiency Directive, the Energy Performance of Buildings Directive, the CO2 Emissions Performance Standards for Cars and Vans and the LULUCF Regulation. These revisions – complemented by a new legislative proposal for a Carbon Border Adjustment Mechanism (CBAM) – constitute the so called “Fit for 55 package” which will be rolled out in 2021. 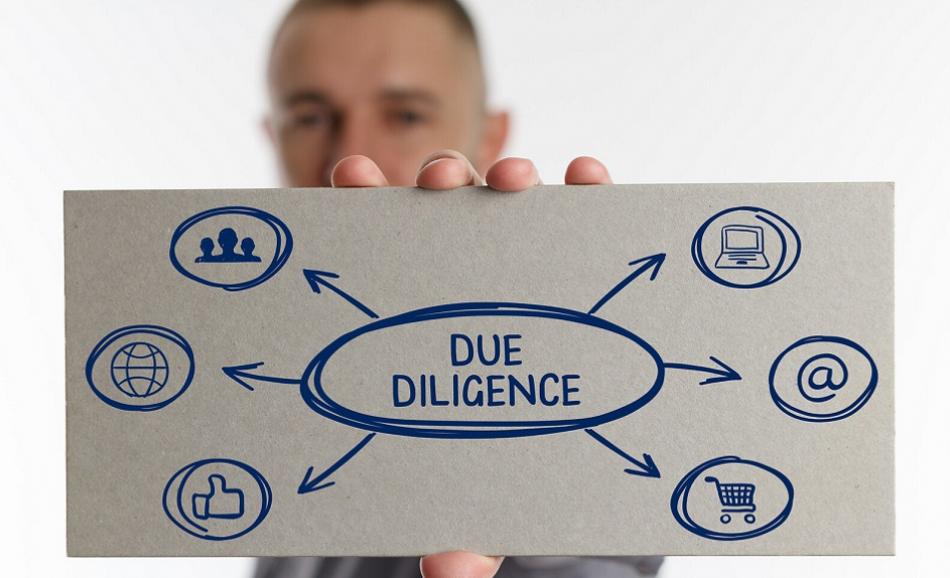 The trade unions and Eurelectric for the employers published a toolkit on equality and diversity during a seminar 14 December 2006, Brussels. The toolkit is based on extensive research and
Electricity
Environment/Climate Change
Social Dialogue
Mar. 10, 2020

Challenging consensus on the use of market-based solutionsto fight climate breakdown. The European Federation of Public Service Unions (EPSU) welcomes the Green Deal proposed by the European Commission as a holistic response to the climate emergency.
Energy
Environment/Climate Change