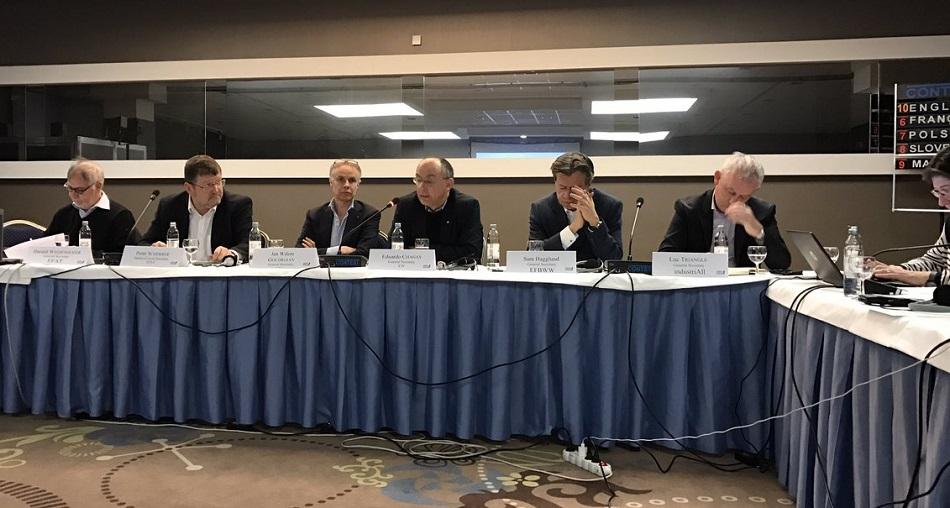 (12 December 2016) The ETUC organized a meeting to consider with confederations and European Federations the progress which has been made in the social dialogue and how to continue. Many workers and the unions are concerned that due to employers’ resistance little progress is made to come to more binding agreements that improve working conditions for workers. Collective bargaining structures have been undermined in several countries. Governments seek favours from the interests of capital. While progress with the involvement of the social partners in the European semester was noted, in many countries there is a lot of resistance of governments and employers to consult and negotiate with the trade unions and the national reform plans.

The stock taking exercise provided for much debate and will result in proposals for the ETUC Executive Committee. These will lay the foundations for the ETUC demands for the next workprogramme of the social partners. Capacity building and strengthening national bargaining are key. The participants were informed of the recent agreement reached on active ageing and intergenerational solidarity. This agreement is out for consultation with the ETUC and EPSU affiliates.

The EPSU General Secretary took part in a debate with the General Secretaries of other European Federations. He addressed the results of the work of EPSU, the agreements, the actions and joint positions which were reached. Other sectors underlines the progress they made.

The meeting was organized by the ETUC. It took place in Bratislava on 5-6 December 2016.

up
482 users have voted.
Policies:
Social Dialogue
Other organizations:
ETUC 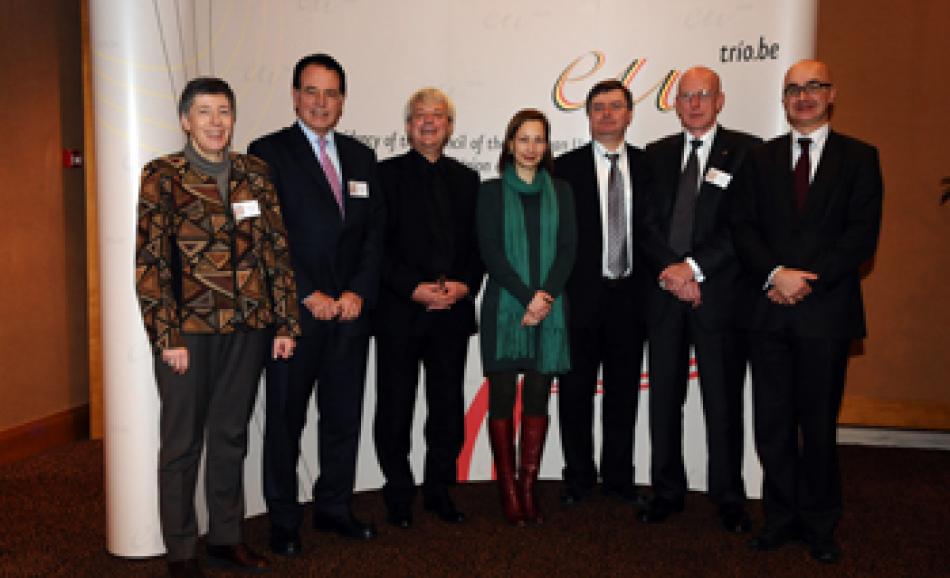 Future of Gas – work group of the social dialogue gas