The Stop Cancer at Work Campaign believes that the European Commission should now get on with including hazardous drugs, reprotoxins and other improvements to the Carcinogens and Mutagens Directive (CMD) passed by the Parliament without any further delay. Legislation to include hazardous drugs is not only supported by the Parliament but also the majority of the Member States that make up the European Council.

The Commission has still not published an independent report which was completed last year and supports legislation to include hazardous drugs (HMPs), in the current revision of the CMD.  This would be in combination with, but not replaced by, new non- legislative EU guidance and a regular review of a list of HMPs based on an agreed definition. The independent report is based on a year-long consultation with Member States, experts, professionals, patients, employers and workers in healthcare and justifies and delivers a consensus, impact assessment and blueprint to legislate now and prevent exposure of workers and patients to hazardous drugs which cause cancer and reproductive problems.

Employers and trades unions representing the healthcare sector (HOSPEEM and EPSU) https://www.epsu.org/article/social-partners-demand-clarification-cancer-work  have recently written to Commissioner Nicolas Schmit expressing their surprise that the report has not yet been published, asking him to publish it now before the trilogue and reminding him that they both support the inclusion of hazardous drugs in Annex I of the CMD.

The Stop Cancer at Work Campaign:

As a coalition of essential trades unions, healthcare professionals and cancer patients, the Campaign is demanding action from policymakers and political leaders to stop further preventable deaths. The European Commission’s own research shows that at least 40% of cancer cases are avoidable - but we have yet to see meaningful change and very little on preventing workplace cancer in Europe’s Beating Cancer Plan.

The scale of the problem is vast: it is estimated that 100,000 new deaths each year of work related cancer from occupational exposure to hazardous substances, the biggest killer in the EU.  The European Commission’s own research shows that at least 40% of cancer cases are avoidable.  The protective equipment, safer technology and proper practices are available and not costly but employers are unlikely to universally introduce them unless they are required to do so.

(PRESS RELEASE - 29 March 2021) Inclusion of hazardous drugs in EU legislation, supported by the European Parliament, majority of Member States and consensus of stakeholders and responses to independent report published by the European Commission.
Health
Health and Safety
Nov. 19, 2021

In the context of the ongoing trialogue on the fourth revision of the CMD (2004/37/EC), HOSPEEM and EPSU would like to highlight the need to include hazardous medicinal products as a new entry in CMD Appendix I.
Health
Health and Safety
Aug. 29, 2018 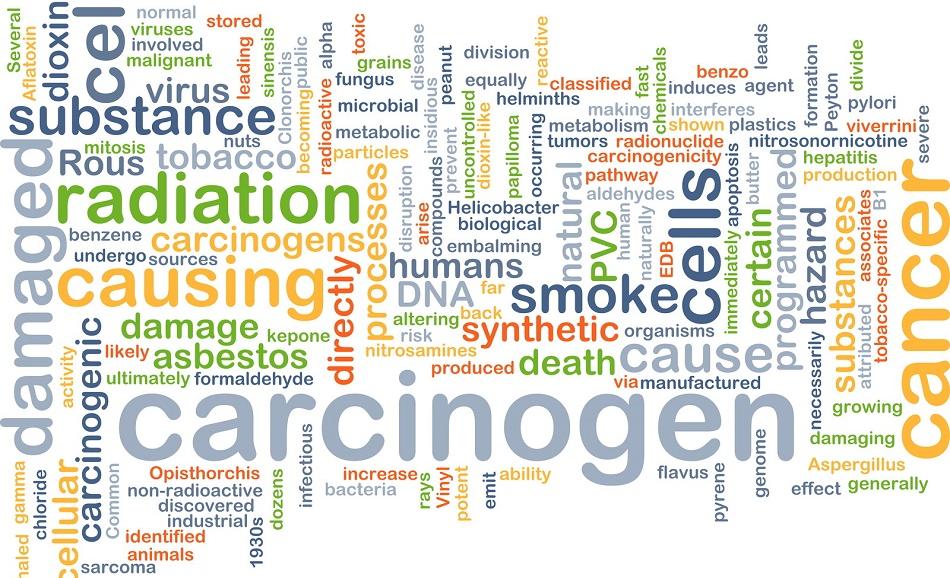 EPSU shares the view of ETUC concerning the different elements needed for a global EU strategy against work related cancer. We want to insist on the need to provide better prevention for more than 12.7 million healthcare workers in Europe.
Health
Health and Safety
Social Dialogue