(15 March 2013) The European Parliament voted on the socalled Energy Roadmap 2050, 14 March 2013. The roadmap argues that Co2 emissions should be almost zero in 2050. EPSU has argued that there should be clear targets also in the years between 2020 and 2050. The most recent discussion took place in the EPSU Standing Committee. The Parliament has now approved its report and agreed with EPSU that more stability and security is needed. Parliament continues to see the markets as the main mechanism to deliver, however, but does consider that a legally binding framework is needed to achieve the objectives.

EPSU positions on the social dimension have also been adopted after fierce discussion. They build on the social chapter already included in the Commission Roadmap.

For the full text of the amendment

For more information – press release of the EP

The employers and the trade unions for the European gas sector considered their approach to the Commission’s energy road maps 2050.
Energy
Gas
Social Dialogue
Jul. 16, 2018 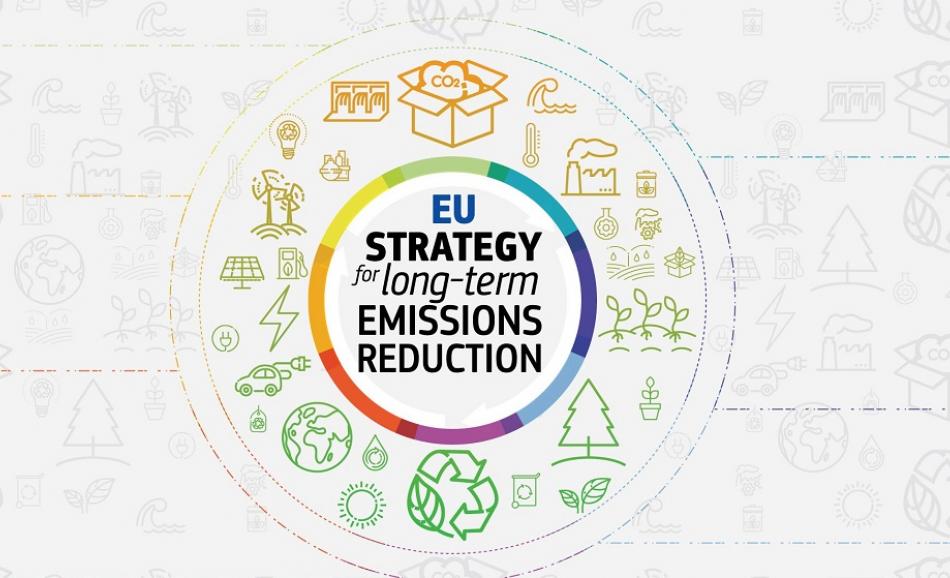 On 10-11 July, the European Commission (EC) organised a 2-day high-level stakeholder consultation event in Brussels as part of the preparations for drafting a 2050 long-term EU strategy for reducing greenhouse gas emissions
Energy
Apr. 20, 2006