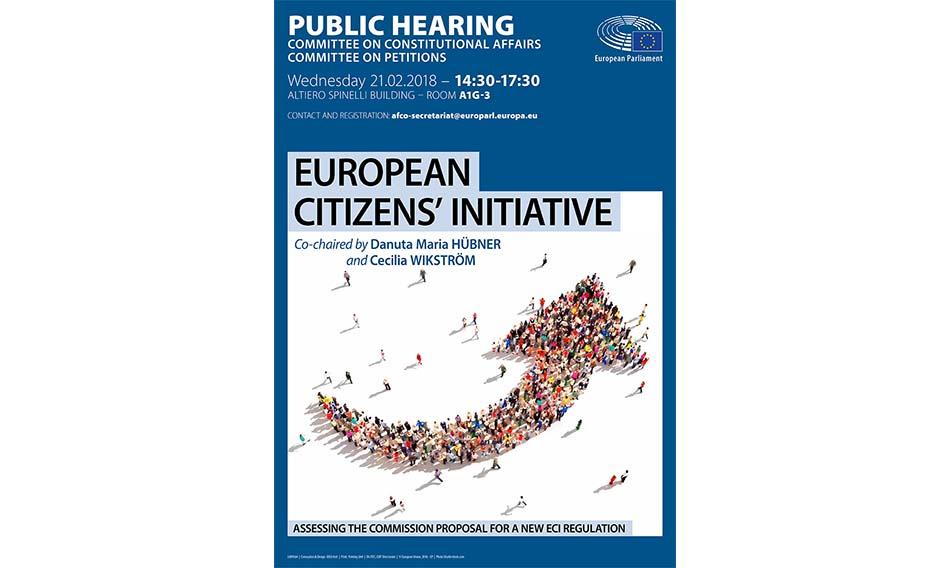 (23 Feruary 2018)  The experience of many campaigners and organisations with running ECI’s has not been positive. Very few were successful and of the successful initiatives the European Commission hardly took notice. The exception was the ECI Right2Water. EPSU’s General Secretary and Vice-President of the Citizens’ Committee of the ECI was invited by the European Parliament to testify and tell the story of the work of campaigners and the unions. He related the demands of the campaign to realise the human right to water in EU legislation, the small steps in the revision of the Drinking Water Directive and other successes at local, national and EU level. MEPs raised several questions and pointed out the ongoing struggles to keep water public. Other experts came from the academic world, democracy campaigners, ECI’s as well as European Ombudsman and European Commission. A strong demand of all campaigners and many MEPs was that the European Commission should act on the demands of a successful ECI. EPSU’s GS argued that it is not correct when the ECI and the EP in very large majority ask for the fundamental right to be implemented that so limited process is made. He made the point that the discretion of the European Commission on how to act should be limited.

MEPs will have to discuss the changes to the existing regulation on the ECI as the Commission has introduced a number of changes. Some of these are positive. The discrepancy between countries remain as regards the amount of personal data that need to be filled in. EPSU’s representative and many others argued that this will continue to discourage people from taking part.

The public hearing took place 21 February 2018 in the European Parliament.  It was organized by the Parliament’s Petitions and the Constitutional Committees.

For the revision of the ECI Regulation

Please read this article of Prof Bieler on the ECI and how it fits with the broader social movement.

(10 January 2010) The final plenary session of the EP reached agreement over the Regulation on the European Citizens´ Initiative 15 December 2010. The Regulation will lay down what conditions
Transparency & Corruption
Jun. 08, 2018 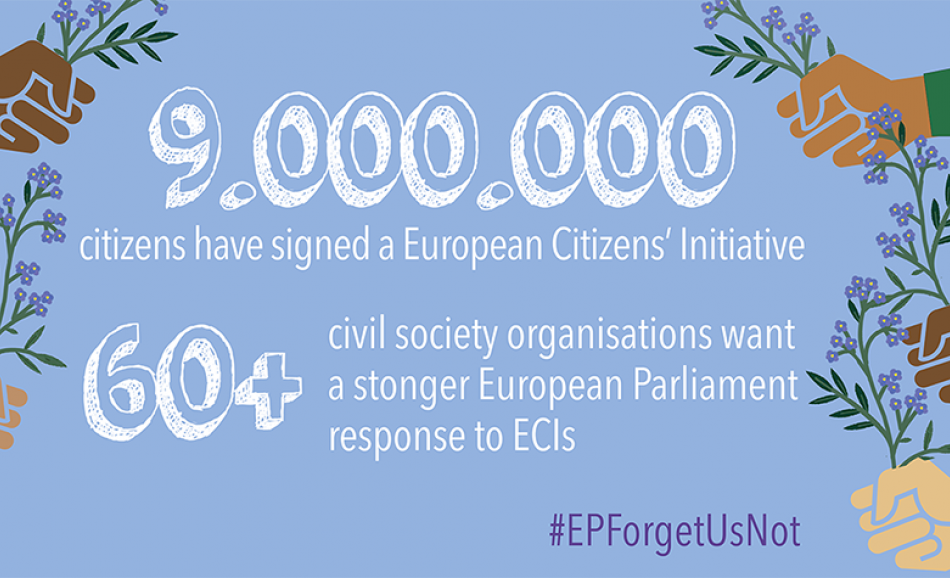 The EU is considering establishing a register for corporate lobbyists. As it is turning out, it becomes more a register of NGOs. Public Citizen, a powerful US consumer advocacy group
Transparency & Corruption