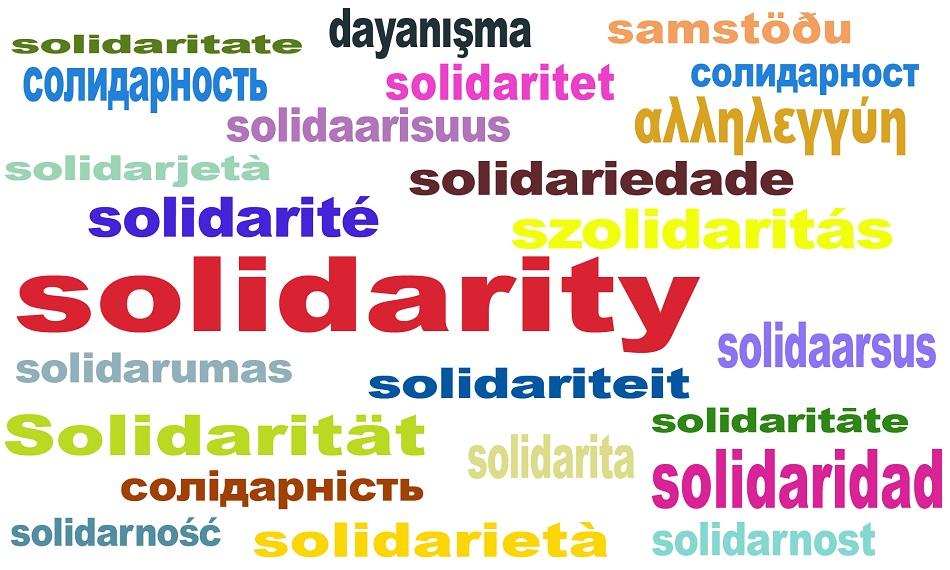 (20 May 2021) There are grave concerns in the European Parliament on the backsliding on the rule of law and fundamental rights in Turkey.  MEPs adopted a highly critical report and argued that the EU needs to  profoundly reassess the relations. The report was adopted 19 May 2021.

The report includes concerns about the situation of the trade unions. It “points out that trade union freedom and social dialogue are vital to the development of a pluralistic society; regrets, in that respect, the legislative shortcomings on labour and trade union rights and stresses that the right to organise, the right to enter into collective bargaining and the right to strike are fundamental rights of workers; is concerned by the continuing strong anti-union discrimination by employers and by the dismissals, harassment and detentions that managers and members of some unions continue to face; calls on the Turkish authorities to comply with the International Labour Organization core labour standards to which the country has committed;”

The European Parliament is alarmed by the “authoritarian interpretation of the presidential system”, pointing to the lack of independence of the judiciary and “continued hyper-centralisation of power in the presidency”. MEPs call on Turkey’s relevant authorities to release all imprisoned human rights defenders, journalists, lawyers, academics and others who have been detained by the government on unsubstantiated charges. And that includes trade union leaders.

The special rapporteur for Turkey in the EP is Nacho Sánchez Amor (S&D, ES). The report is available here

For the EPSU Executive Committee position on the withdrawal of Turkey from the Istanbul convention.

For more information on Turkey

The workers' group of the European Economic and Social Committee held a meeting with Turkish journalist Can Dünbar who is living in exile in Germany. He was critical of the authorities and defended freedom of expression. 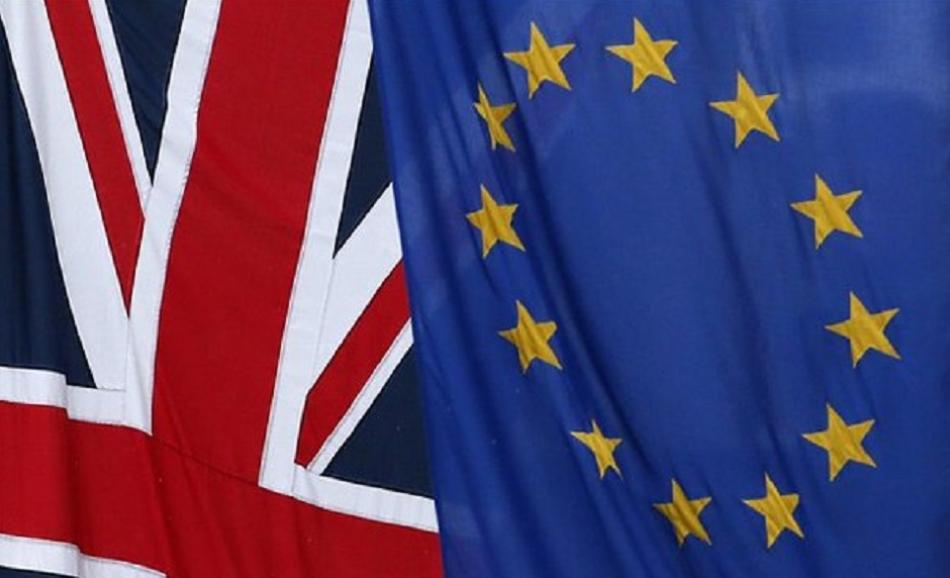 The ink is hardly dry on the EU – UK trade and cooperation agreement (TCA) that was agreed end December and already the UK Government is indicating that hard-won workers rights are going to be diluted.
Economic Policy
Trade
Oct. 06, 2017