(25 May 2016) The European Parliament has long been an ally of the tax justice movement, pushing for concrete and ambitious measures against the tax dodgers. The Economic and Monetary Affairs Committee (ECON) has voted its recommendations on the Commission’s proposed Anti-Tax Avoidance Directive, set out in a report by Hugh Bayet, a Belgian MEP for the Socialists and Democrats.

EPSU was critical of the Commission’s original proposal and made it clear that it needs to be strengthened if the most blatant and abusive tax-avoidance practices are to be curtailed and if cross-border companies are to pay their fair share of tax.

We wrote to members of the ECON committee in the run up to the vote asking them to support an ambitious set of recommendations, which you can read below.

The committee vote took place on Tuesday 24 May and was a close-run thing. EPSU welcomes that the recommendations of the Parliament are stronger than the Commission proposal. It is, however, disappointing that the centre-right EPP seemed to have abstained at the last moment.

The original report had called for thresholds for moving taxable assets from one jurisdiction to another to be set at an effective tax rate of 25%, know as switch-over clause and controlled foreign company (CFC) rules. Our letter last week urged MEPs to support this move, as well as to lower limits on tax deductions from interest payments.

The final report voted through the committee calls for limits and thresholds at more effective rates than those proposed by the Commission, but it is unfortunate that they are not as ambitious as set forth in the original report.

Specifically, an effective tax rate of 15% is proposed for the switch-over clause which, while better than what the Commission has proposed, is still well below the average corporate tax rate in the European Union, and less than what small businesses generally pay. A rate below the average statutory corporate tax rate across the EU could set a dangerous precedent, with member states continuing to compete to lower their tax rates to get closer to this figure.

Similarly, a limit of interest deductions of 20% of a company’s earnings will protect more tax revenue than the 30%  as per the Commission. Yet, the international project to coordinate rules on corporate tax avoidance, OECD BEPS, whose recommendations this directive is based on, allow countries to implement an even lower level of 10%. Tax avoidance through intra-group loans, which can see profits masked as interest payments, is one of the most common forms of tax dodging. If governments are really to start recouping the large sums that multinationals avoid paying, then 10% rule on interest deductions is really the minimum that needs to be done.

Unfortunately, this report is only an opinion of the Parliament to be taken into consideration by member states’ governments when they agree this directive. The European Parliament is not the co-legislator when it comes to tax matters. It will be voted on in the plenary session on 7 June when, we hope, the position of the Parliament can be made stronger still.

Nonetheless, this is a strong signal to the member states that the erosion of corporate taxation cannot continue, especially Luxembourg, the UK, Belgium, Ireland, and Baltic states who still see tax dumping as a competitive tool. When member states meet to agree the final directive in the European Council, the proposal must be improved on if it is to have any effect on the billions of euros not going to fund our public services in Europe. 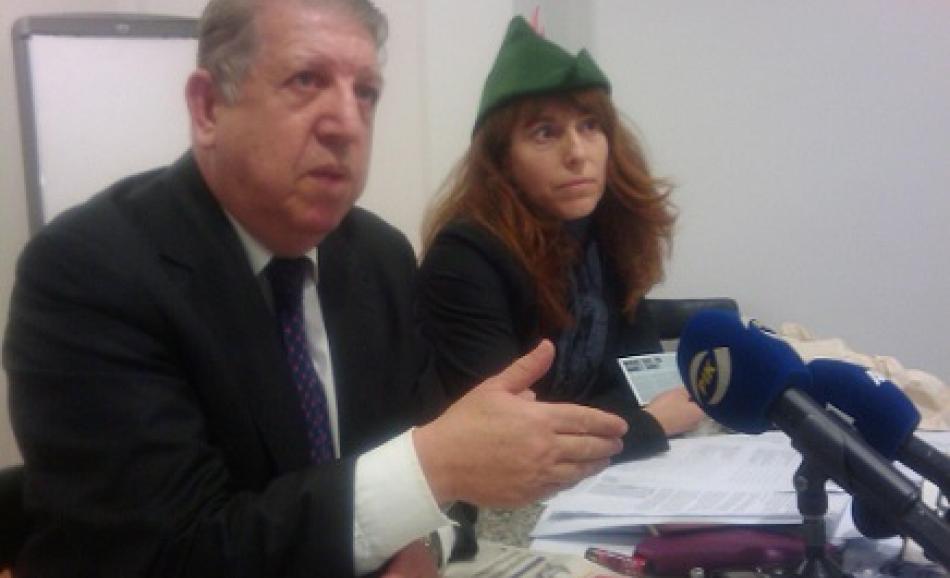 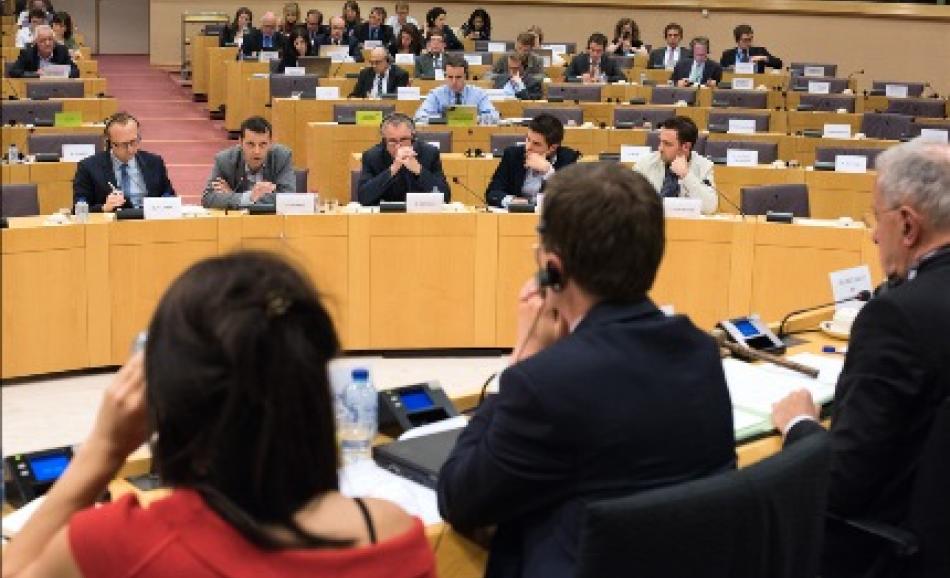 (27 November 2015) On 25 November in Strasbourg, the [European Parliament passed a report-&gt;http://europarltv.europa.eu/en/player.aspx?pid=9ccc8a89-5ea5-4120-9028-a55600e27bd1&amp;utm_campaign=engagor&amp;utm_content=engagor_Mzg1MzIzNQ%3D%3D&amp;utm_medium=social&amp;utm_source=twitter] by a large majority that marks a milestone in the institution’s fight for tax justice. This
Tax justice