For European Elections free from intolerance! 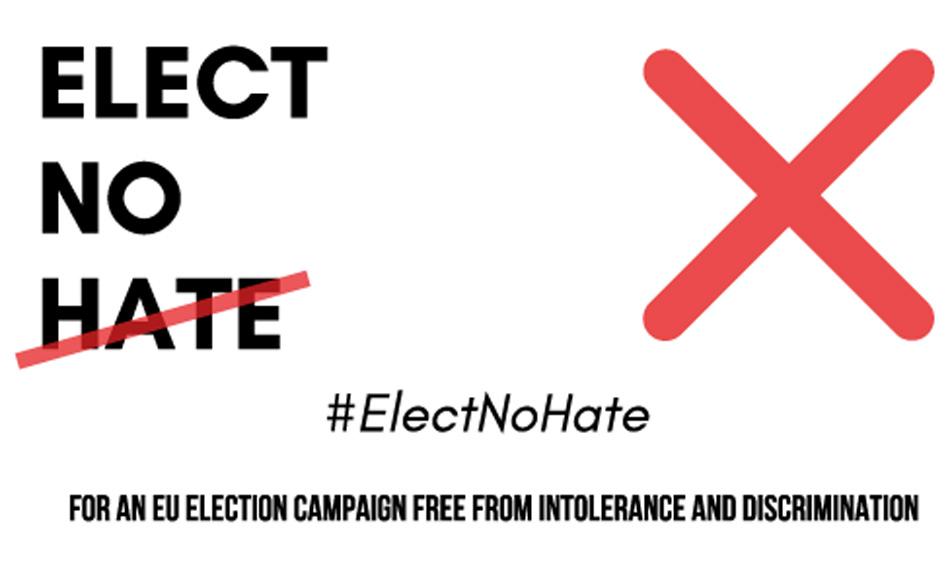 (18 March 2019) A large group of organisations including the ETUC have called for the upcoming EU elections campaigning to be free from hate speech and divisive rhetoric. Such language legitimises hateful actions and poses a threat to human rights. The group demands that MEP candidates, politicians, the media and those in the public eye do not engage in, or amplify rhetoric that may incite discrimination, prejudice or hatred on any grounds. They also ask that such language is actively countered. Hate speech pervades all aspects of our lives and is used by many populists and extremists.


The groups are asking all MEP candidates to sign the #ElectNoHate appeal. 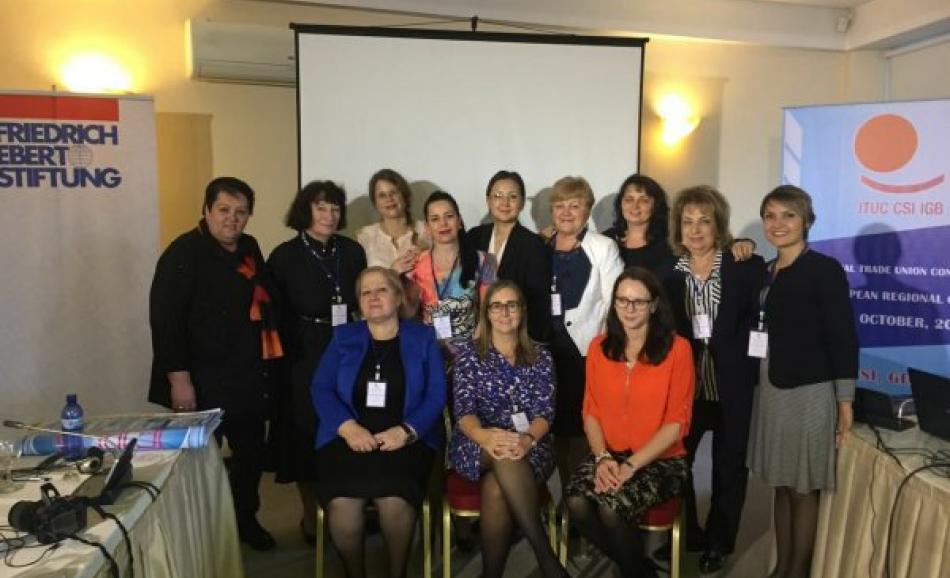 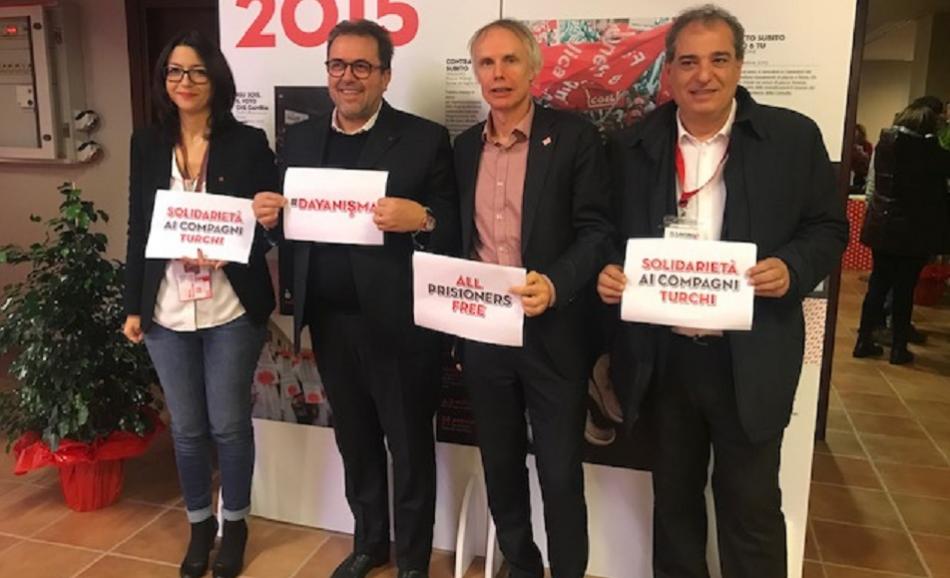 The comrades which were arrested Monday morning have now been released following the European and global outcry.
Solidarity
Union Rights
May. 14, 2019 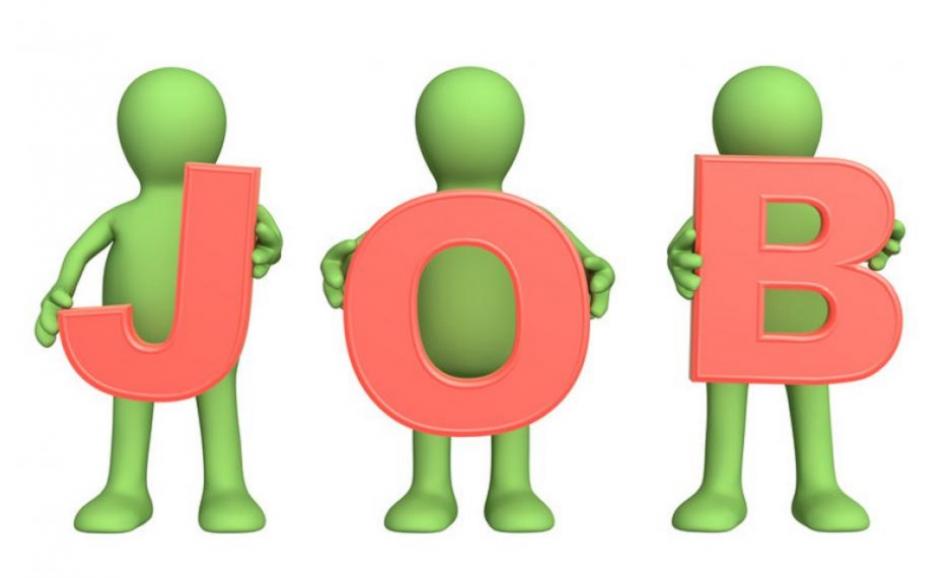 The EPSU Youth network has worked on an appeal to candidates for the European elections regarding what the most important issues for young workers in the public sector are.
All PoliciesAll Policies