(26 January 2012) Referring to an idea of former EU Commission President Delors, the European Economic and Social Committee (EESC) adopted an opinion on the European Energy Community. This Community would make it easier for the EU to speak with one voice in external energy relations and also allow for joint purchasing of gas and other fuels. It would build on the internal market and strengthen it further with more inter-connections.

More ground breaking are the proposals to also have joint planning of production and supply. Regarding the energy mix, the EESC “also recommends making the most consistent and efficient choices at EU level. Groups of States could formally enter into enhanced cooperation based on priority infrastructure projects, interconnection and complementarity in energy production and supply.”

The EESC further supports that the European Commission undertakes work on energy poverty. The idea of the energy community implies a further step in the integration of the European Union and especially its energy policy.

The EESC is composed of trade union and employers representatives of all EU countries as well as socalled third interests. The opinion is available in several languages
up
425 users have voted.
Policies:
Energy
Sectors:
Utilities

An excerpt from the Commissioner's speech of the EPSU Energy Conference, 3-4 November
Energy
Nov. 18, 2005 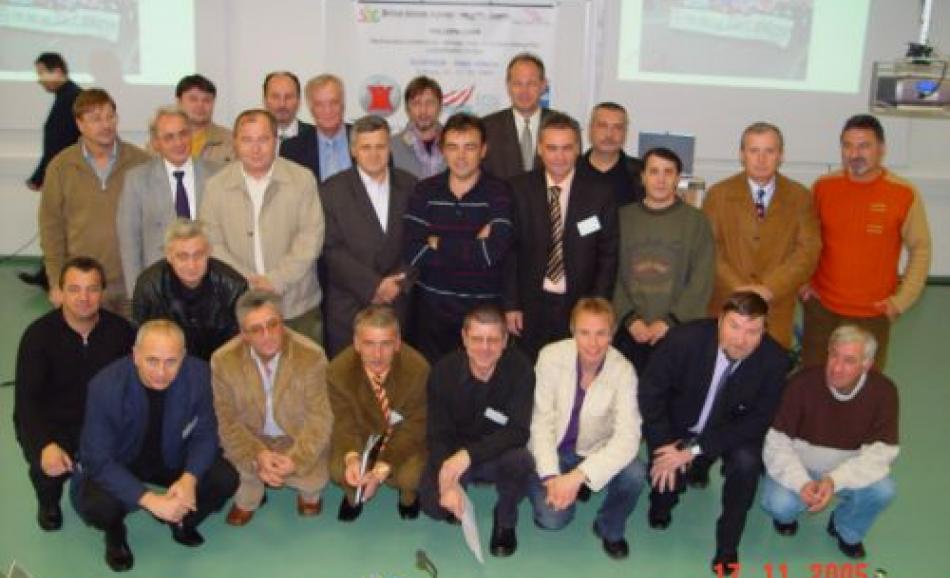 Union action stepped up for social pillar in Energy Community

(18 November 2005) The unions met in a combative spirit. They reported on the actions undertaken to obtain a social pillar in the South East European Energy Community.
Energy
All PoliciesAll Policies