European Council meeting on the second wave of the pandemic sends a disappointing signal to workers, says EPSU 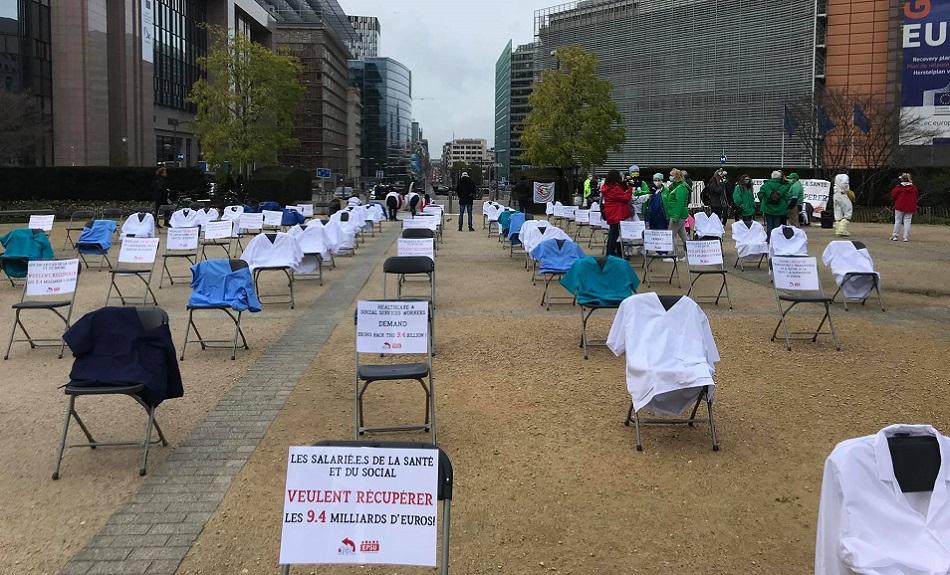 (30 October 2020 - Press Release) On 29 October, European Union government leaders met to discuss the second wave of the pandemic as it hits people across Europe. Regrettably, little attention was paid to the drastic situation faced by Europe’s medical staff. The EU government leaders persisted in their decision to cut the EU4Health programme budget from EUR 9.4 billion to EUR 1.7 bn. The European Parliament and many others have made clear that this is not sufficient to respond to pandemics, to the expectations of health workers or the people. The Council persists in forcing austerity measures for public health at a time people expect a strengthening of health and care systems and European solidarity. Thousands of health and care workers made this clear during a European Day of Action on the 29th of October.

General Secretary of the European Federation of Public Service Unions (EPSU) commented: “The Council duscission was hugely disappointing for health and social service workers. The one simple signal that government leaders could have given to show solidarity with medical workers was to increase the funding for the EU4Health programme, but they did not do it. Instead, we see more talks about testing and tracing. This should have been addressed months ago. We call on the negotiators to show their support and stick with Parliament’s proposals for the funding of EU4health”.

The European Council urged Parliament and Commission to make progress on the approval of the Recovery Fund and the long-term budget. This funding is needed to assist Member States in supporting the relaunch of the economy and safe jobs. It is Council however that is blocking progress on funding for health and a just transition, and which is refusing Parliament’s proposals for rule of law and conditionality.

The European Day of Action 29 October

The ETUC’s demands for People’s Recovery

For the press conference of European Council President Charles Michel

For more on the proposed EU4Health programme

Ver.di organised a second wave of warning strikes in the lead up to the third round of negotiations covering two million workers in federal and local government. Over 30000 workers were mobilised across the country in childcare, local transport, power stations, administration, refuse collection, hospitals and other services. The pay demand is for a 6.5% increase with a minimum increase of €200 a month. Read more at > ver.di (DE) 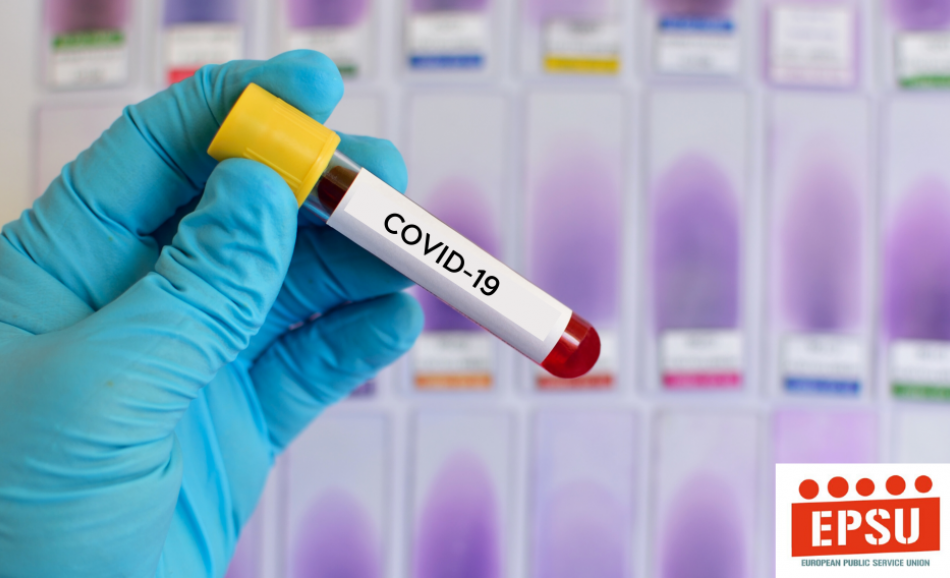 EPSU has written to Commissioner Dombrovskis and Kyriakides to express concern about the impact of the COVID pandemic on Tunisia.
COVID-19
Health
Health and Safety
Apr. 06, 2021

Global Health Day 2021 Statement: On the 7th of April, we celebrate Global Health. The COVID-19 pandemic has showed us how vital health and care services are to our lives and our societies.
COVID-19
Health
Health and Safety