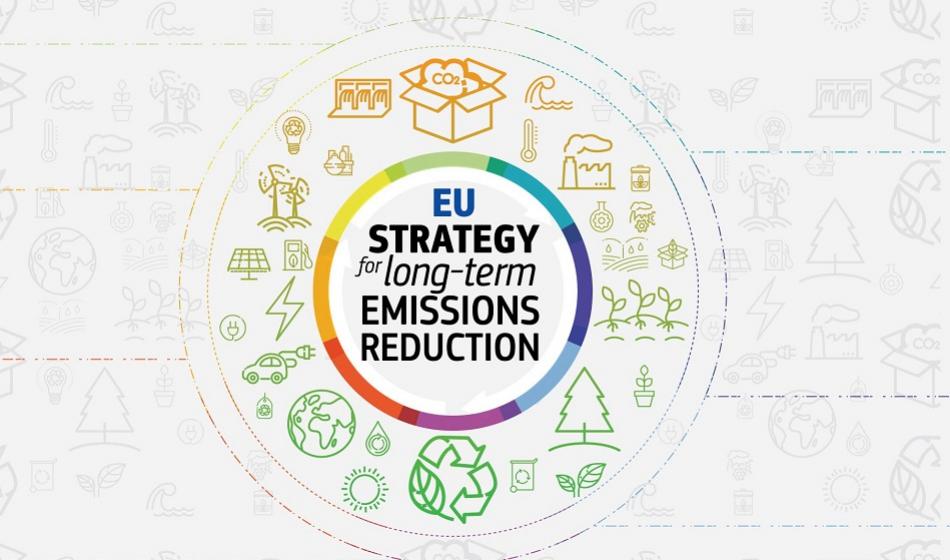 (16 July 2018) On 10-11 July, the European Commission (EC) organised a 2-day high-level stakeholder consultation event in Brussels as part of the preparations for drafting a 2050 long-term EU strategy for reducing greenhouse gas emissions in accordance with the Paris Agreement. The event brought together a broad range of high level speakers from business, trade unions, industry, research, and civil society. The aim was to provide an opportunity for discussion before the opening, this week, of the EC’s public consultation on the 2050 long-term low carbon emission strategy. The consultation will run for 12 weeks gathering input from citizens and stakeholders and will inform the draft strategy that the EC will publish in November 2018. This draft will then be the subject of further discussions in 2019 before being submitted to the United Nations Framework Convention on Climate Change (UNFCCC) in 2020, as required under the Paris Agreement.

Commissioner Cañete stressed “the need to promote an inclusive approach to ensure that citizens are at the centre of the low-carbon transition,” which “changes the nature of work and the types of jobs available,” posing challenges on regions/sectors, that need to be identified and addressed, so that “no region is left behind.” Maroš Šefčovič, EC Vice-President for the Energy Union, declared that the transition “will only be sustainable if it leads to a society that is just and fair,” highlighting that it requires a “strong social dimension,” including “permanent training up-skilling of people, next to fighting energy poverty.”

Benjamin Denis, policy advisor at the European Trade Union Confederation (ETUC), declared that the “ETUC will fight to make the future low-carbon economy socially inclusive and fair.” He emphasised that trade unions advocate net zero emissions by 2050 through a just transition strategy. Denis said that such a strategy requires a clear assessment of the sector specific impacts on the labour market and should address the identified challenges through social dialogue, a coordination between the climate and labour agendas. He added that a strong social agenda for those affected by the transition and by energy poverty should ensure that nobody is left behind.

The European Federation of Public Service Unions (EPSU) welcomes the European Commission’s ambition to take into consideration the social dimension while implementing decarbonisation policies. Nevertheless, words will not be enough and concrete measures will be needed. A just transition implies solid public investment, strong public policies and regulatory frameworks. Furthermore, a just transition truly addresses the urgent issue of energy poverty, which EPSU is tackling as part of the Right to Energy Coalition.  For EPSU, the only acceptable long-term strategy is a fair, inclusive and just transition, that leaves nobody behind, including the many affected by energy poverty.