(27 January 2014) The citizens committee of the European Citizens initiative has received the confirmation that it will meet the European Commission on 17 February. It will also participate in the hearing at the European Parliament (from 3pm until 6.30pm). The [right2water->http://www.right2water.eu] ECI, in which EPSU has played a major role, has collected over 1.68 million valid signatures and has already sent to the commission [their demands->http://www.right2water.eu/news/our-demands-and-proposals-implement-human-right-water-and-sanitation]. The details for registering to the public hearing will be made available soon.
Policies
Water
Sectors
Utilities 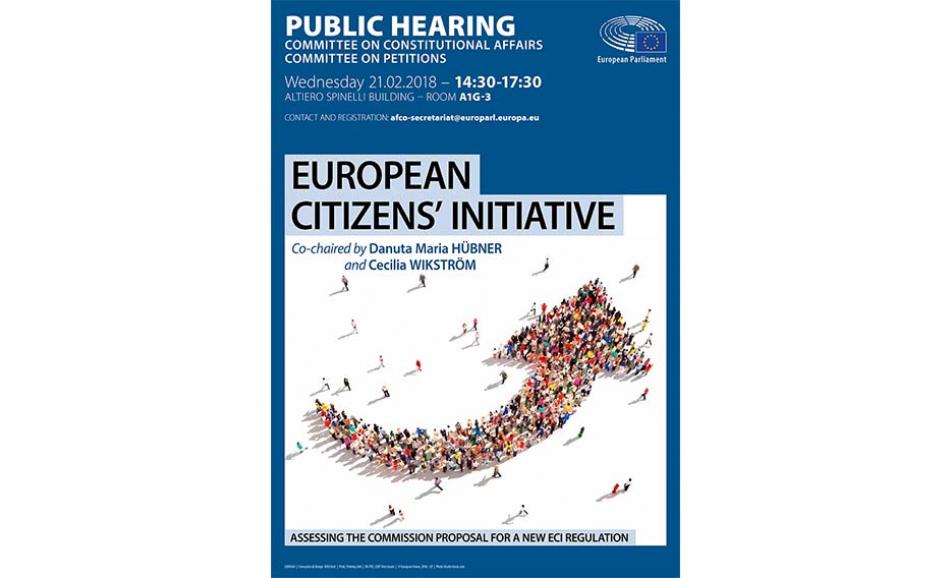 The experience of many campaigners and organisations with running ECI’s has not been positive. Very few were successful and of the successful initiatives the European Commission hardly took notice. The exception was the ECI Right2Water.

(19 March 2014) The European Commission (EC) published a Communication today that gives its official response to the first successful European Citizens’ Initiative (ECI) which called on the EC “to implement the human right to water and sanitation in European law.” In the Communication, the European
Water
Sep. 07, 2016

(7 September 2016) Based on the experience of EPSU and the supporters of the Right2Water European Citizens’ Initiative, the European Economic and Social Committee adopted a position. We noted that even if a ECI is successful the Commission can almost ignore it. And this despite a positive and