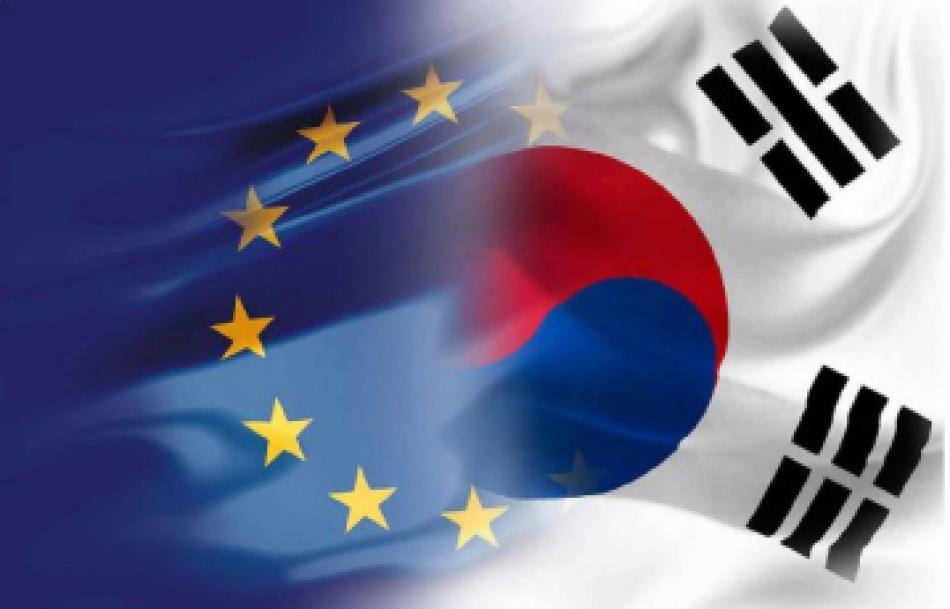 (21 December) In a new turn of events, the EU’s Domestic Advisory Groups (DAG) composed of social partners and civil society  representatives has  recommended  that the European Commission initiates a formal consultation process provided for in the EU Korea Free Trade Agreement (FTA). In a letter to Commissioner Malmström DAG sets out the widespread, persistent and serious problems regarding trade union rights on South Korea and  points out that  the existing institutional mechanisms established in the  FTA have failed to result so far in any meaningful progress. On the contrary, as detailed in the accompanying annexes to the letter the situation in South Korea is deteriorating.

The DAG considers  that failure to act now  in light of the overwhelming evidence of the breach of Article 13 would undermine the effectiveness of Sustainable Development chapters in EU’s trade agreements, and of the EU trade policy in general.

In  2016, the Government of Korea toughened its actions towards the trade union movement. For instance, the government sentenced to five years in prison the President of the Korean Confederation of Trade Unions (KCTU), HAN, Sang-gyun, for his participation in strikes and demonstrations in 2015 opposing government policy aimed abrogating collective bargaining agreements and significantly weakening labour law.

Read our article on workers'rights in Korea 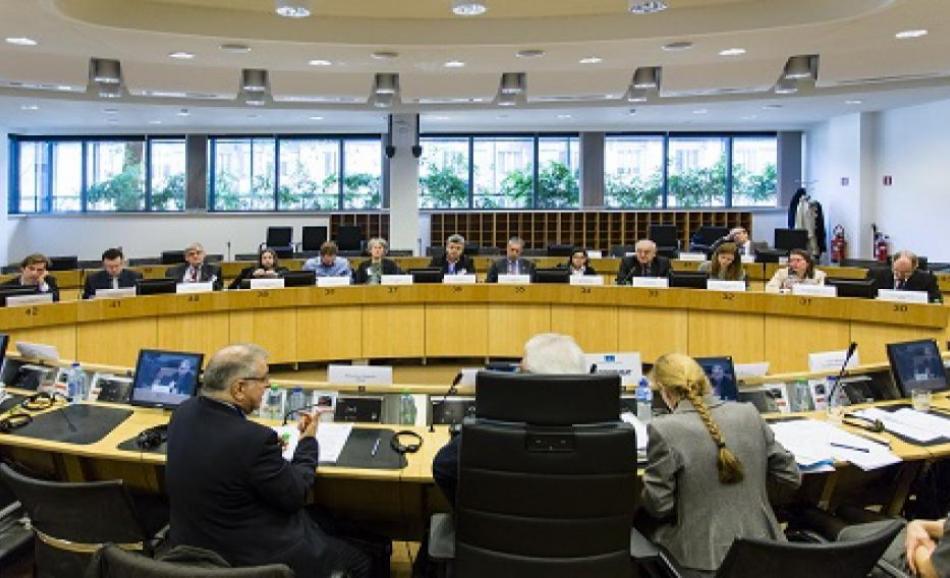 EPSU has been appointed to the EU Domestic Advisory Group (DAG) made up of trade unions, business and NGO representatives.
Trade
Oct. 06, 2016 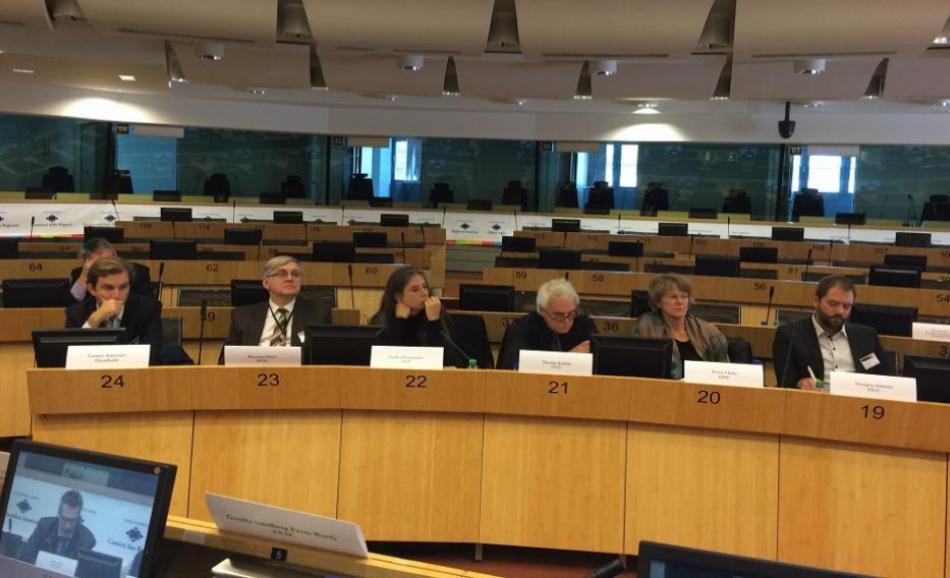 Attacks on trade unions and the worsening labour rights situation in the Republic of Korea were one of the main items on the agenda of the Domestic Advisory Group (DAG) of the EU-Korea Free Trade Agreement (FTA) that met on 5 October.
Trade
Union Rights
Jan. 11, 2011

The European Commission and Canada are involved in negotiations over a trade agreement.
Trade