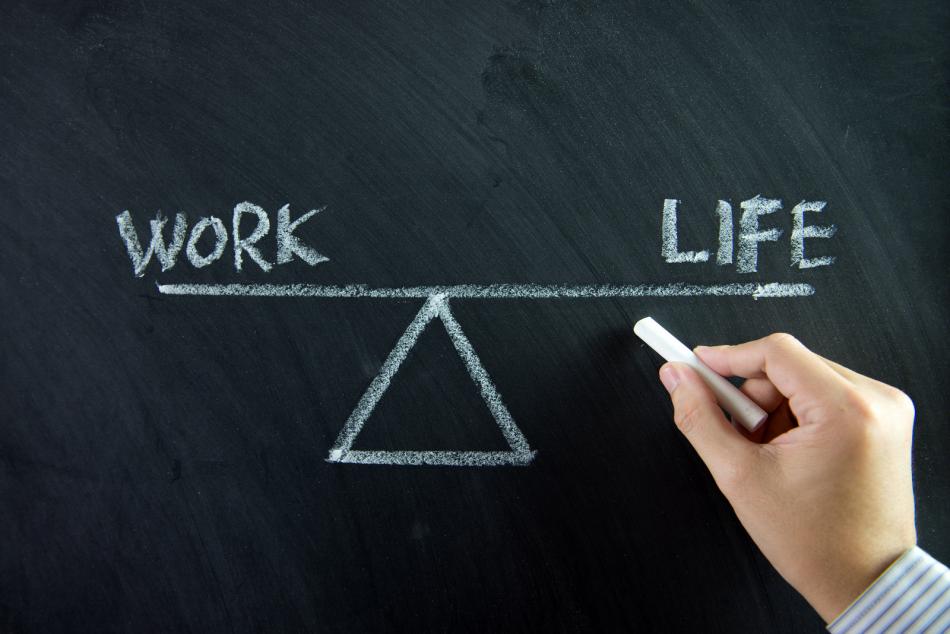 (25 June 2018) The European Trade Union Confederation has welcomed the progress made in the EPSCO formation of the Council last week regarding the proposal for a Directive on Work-Life Balance, namely the adoption of a general approach.

At the same time, the ETUC regrets that the proposal has been weakened. The original proposal referred to 4 months of non-transferrable parental leave (often referred to as “fathers’ quota”),which is compensated as sick pay leave.   Last week the EU Employment & Social Affairs ministers agreed on 2 non-transferrable months, and have left the decision on payment levels (required for the first 1.5 months at least) to the Member States’ discretion.

The ETUC has also called for the trilogue on the file to counterbalance the losses of progressive elements that would have fostered better take-up of leave by men.

The ETUC has called for swift adoption of the draft directive on work-life balance as a key measure that will make a real difference to women's pay and employment prospects. According to the ETUC the Directive would strengthen rights in many member states. For example paid paternity leave of 10 days would be new in Austria, Cyprus, Czech Republic, Germany, Croatia, and Slovakia, while four months' paid and non-transferable parental leave would improve rights in Bulgaria, Ireland, Italy, the Netherlands and the UK. Measures on carers' lave and the right to request flexible working arrangements 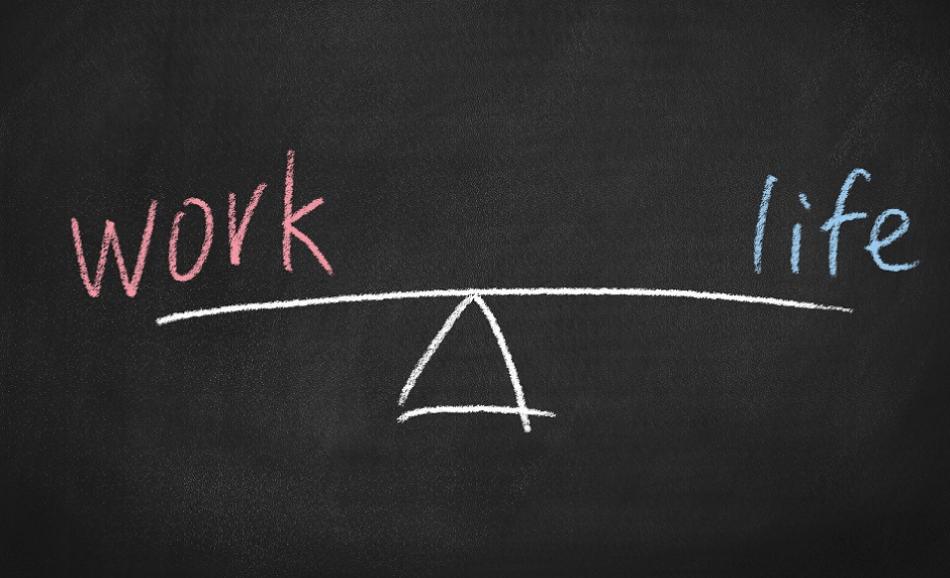