(17 October 2016) We stand in solidarity with the Turkish unions following the coup and attack on democracy. This was the message of the European and international trade union delegation meeting with the 4 Turkish confederations TURK-IS, HAK-IS, DISK, KESK. The delegation was particularly concerned at the massive wave of dismissals of workers and public employees, by the Turkish government, in most cases without any basis of proof or evidence, or compliance with the rule of law a joint statement said following the meeting.

The delegation met with representatives of the EU delegation and the ILO office. The unions stated their “unconditional support for the democratic values and trade union freedoms set out in ILO Conventions and international and European charters, as well as for full respect of the rule of law."  The Turkish and European authorities should give specific attention “to respect for and full enforcement of trade union rights in Turkey, including freedom of association, the right to strike and collective bargaining.”

EPSU has affiliated unions from all four confederations. The delegation met in Ankara on 12-13 October 2016. 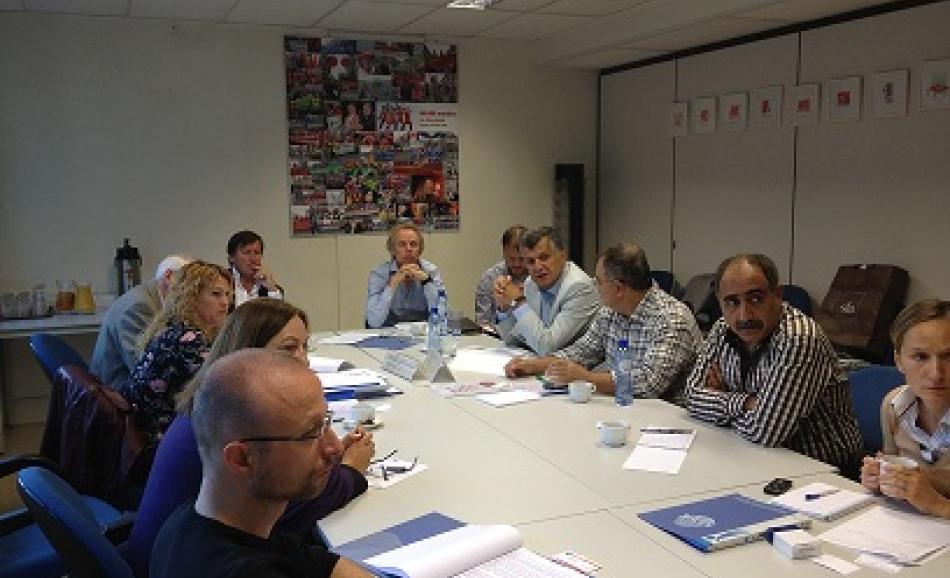 DISK, one of the Turkish trade union confederations, informed EPSU that the right of freedom of association and collective bargaining continues to be seriously curtailed since the military coup in 198
Solidarity
Union Rights
May. 26, 2016 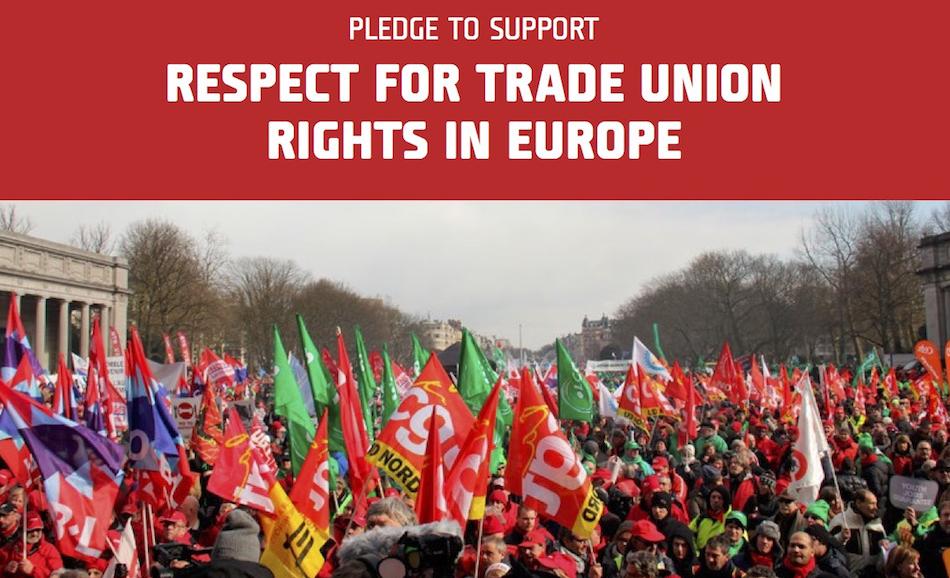 (May 2016) Earlier this year the ETUC launched a campaign in support of trade union rights highlighting some of the challenges its members organisations have faced in recent years.
Union Rights
All PoliciesAll Policies