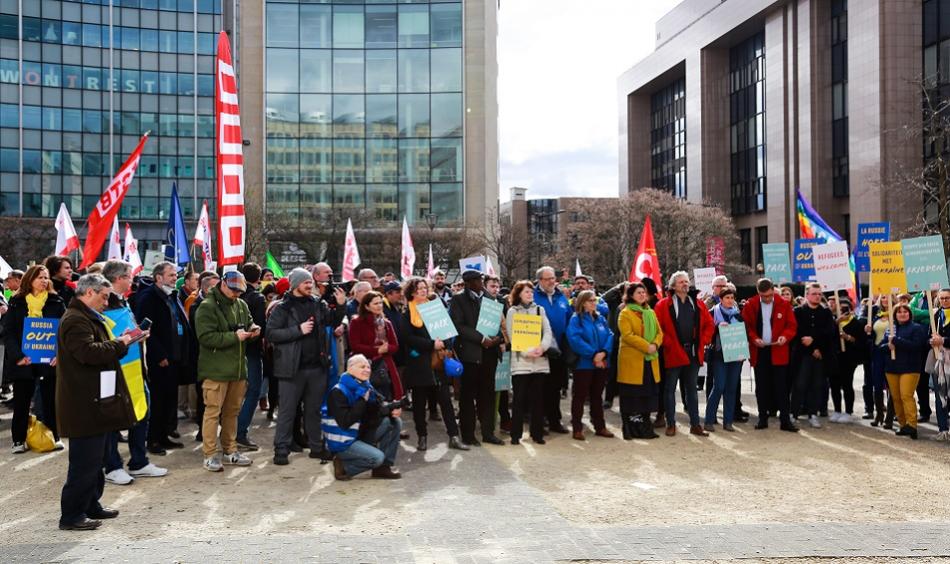 (18 March 2022) Europe’s trade union leaders had a long discussion on the war started by Russia in Ukraine. Working class solidarity with workers and people in Ukraine is tremendous. The unions discussed the many ways in which they are providing support including for the many millions of refugees in the Ukraine and those that were forced to flee to the EU.  Leaders discussed the political situation, the impact of the war and sanctions on workers and including on workers in Russia. We demand regulation of energy prices and programmes to support the sectors that have been impacted. The ETUC will consider a longer term programme on how we rebuild the European continent and what is needed for this. For the full resolution.

The Executive Committee adopted positions on:

The position on a workers’ centre trade policy was postponed and our discussions on fighting the far-right will continue. 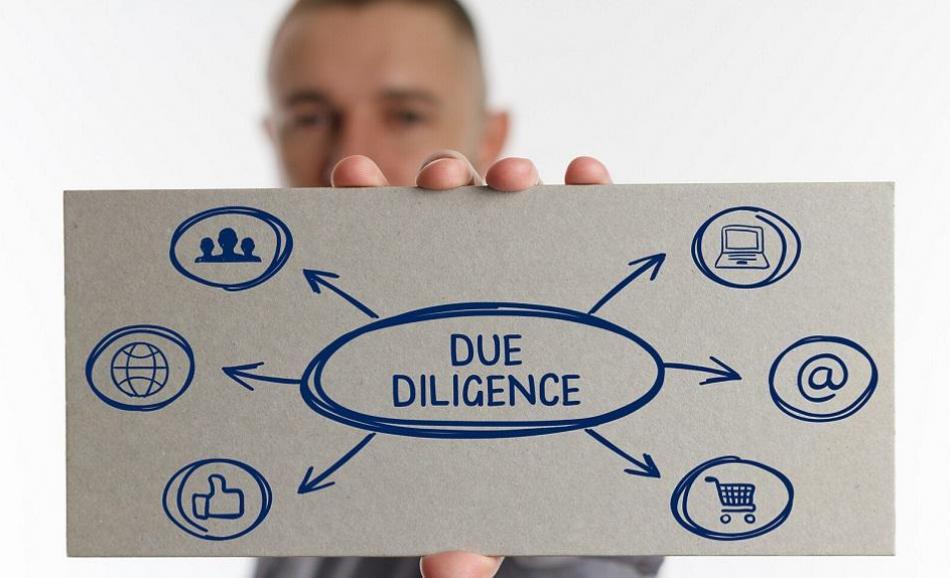 On 23 February 2022, the European Commission released its proposal for a directive on Corporate Sustainability Due Diligence.
Corporate Social Responsibility
Jan. 22, 2014