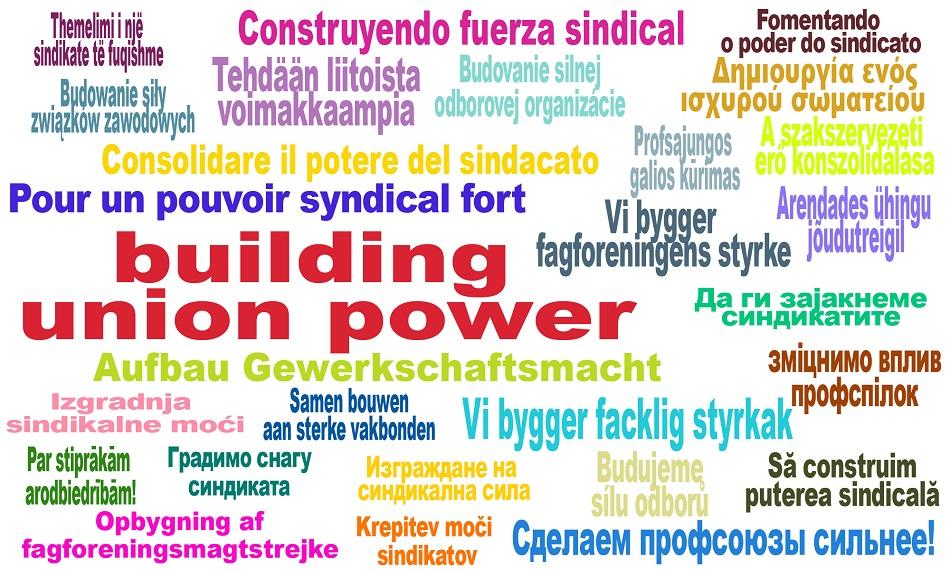 (28 September 2020) Europe’s union leaders considered the growing impact of the wreckage the pandemic and the measures to contain it is causing. Unemployment is increasing and unions are calling for the prolongation of short-term work and other support schemes. A large number of restructurings is taking place and also in public services job cuts are announced. The unions supported the demands of the ETUC on the Recovery and Resilience Fund that is to financially support Member States. These funds will allow investments to bring the economies back on track. ETUC wants that the investments are targeted at making the transition to a green and socially more just Europe. The Executive further supported demands for a restoration of the cuts in funding for EU4Health and Just Transition. Social partners need to be involved in the national plans for recovery.

Other decisions included the agreement on campaigning around strengthening collective bargaining and increasing minimum wages. The ETUC sent the answer to the 2nd phase consultation to the Commission on fair minimum wages, demanding the Commission comes forward with an initiative for a Directive that strengthens collective bargaining and sets thresholds below which a worker’s wage should not fall. The unions debated the important role of public procurement.

The unions leaders debated the social agenda of the Presidency with Hubertus Heil, Federal Minister of Labour and Social Affairs of Germany, currently presiding the Council. Like Commission President Von der Leyen he indicated how important collective bargaining is and he stressed the value of information and consultation. 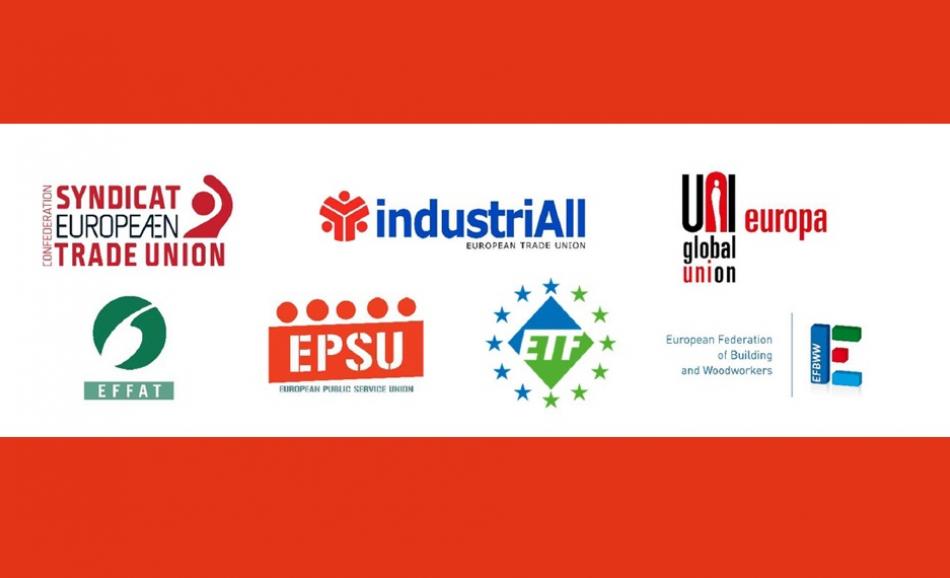 European workers are facing the massive social and economic consequences brought by the pandemic. 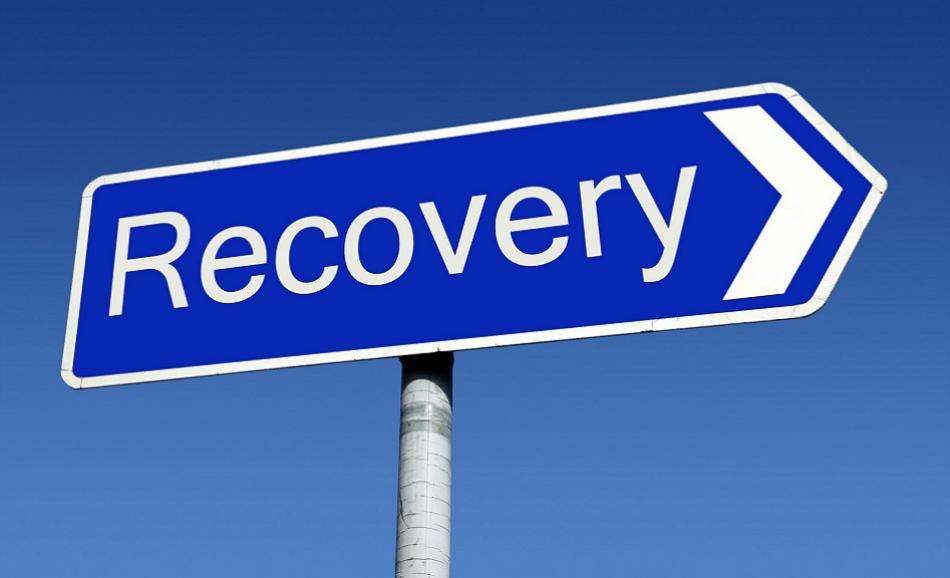 The European economy has been severely impacted as a consequence of the measures to contain the spread of the pandemic.