ETUC calls for radical change in Future of Europe Conference 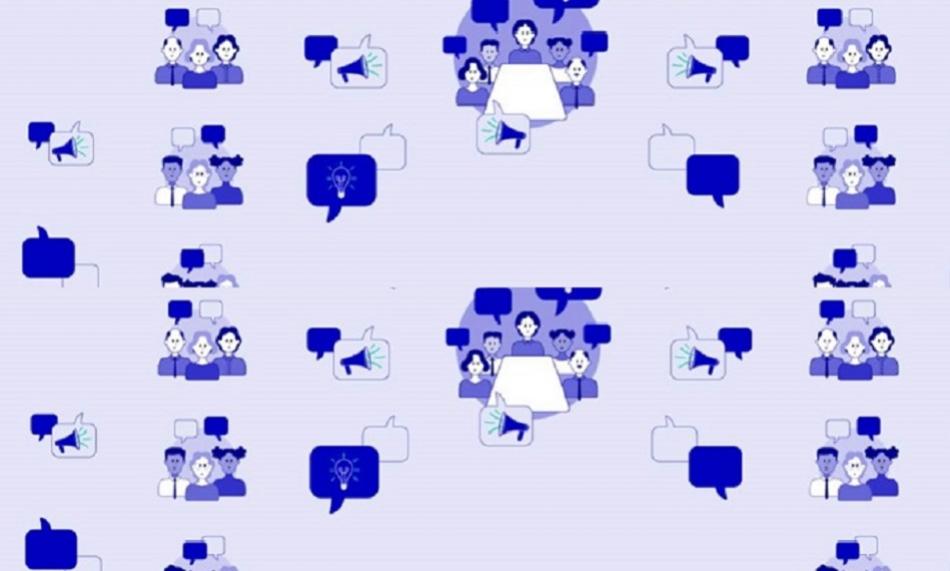 (21 June 2021) The representatives that are managing the Future of Europe Conference received representatives of the European Parliament and others including the social partners. The General Secretary of the ETUC called for radical change including the strengthening of public services and the welfare state. The EU needs “Radical change in our economic model, by moving from an economy that serves profits to a social market economy that benefits people, that goes beyond GDP, beyond blind fiscal rules, to build wellbeing and better opportunities, equality and inclusion for all.” He argued that “Radical change means that every person in Europe can fully enjoy fundamental rights, social and labour rights, without discrimination based on gender, age, ethnicity and migration background, religion, belief or political orientation. Radical change means defending democratic values and the rule of law, but also social democracy, based on social dialogue, collective bargaining and workers’ participation.”  ETUC sees a need for Treaty change.  “We expect Treaty changes to be considered, and among those we advocate for a Social Progress Protocol to guarantee that social rights take precedence over economic freedoms in the event of a conflict.  It is also necessary for the European Social Pillar to become a building block of our social market economy.”

For the speech of the ETUC General Secretary

ETUC position on issues for the Conference

For information from EPSU

To support the ETUC Demands on Public Services

For more information on the Future of Europe Conference